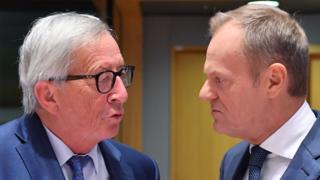 EU leaders are gathering in Brussels for summit talks aimed at deciding who will get the EU’s top jobs and what to prioritise in the next five years.

European Council President Donald Tusk, chairing Thursday’s talks, wants candidates to be named at this summit. Then the Council’s choices require approval by the European Parliament.

The most powerful job is EU Commission President. Ex-Luxembourg PM Jean-Claude Juncker has held the post since 2014.

Brexit is not a major issue this time.

Mr Tusk is to give the government leaders a brief update on Brexit developments on Friday. The official EU position is that the Withdrawal Agreement negotiated with Theresa May – and rejected by the UK Parliament – will not be reopened.

But Irish Taoiseach (prime minister) Leo Varadkar and EU chief Brexit negotiator Michel Barnier noted on Thursday that the EU was awaiting the election of a new UK Prime Minister and “hearing about their proposed approach to Brexit”.

When asked if Brexit negotiations could be extended again, beyond the 31 October deadline, Mr Varadkar was very sceptical.

“There’s very much a strong view that there shouldn’t be any more extensions. There’s enormous hostility towards extension amongst the EU. I have endless patience but my colleagues do not,” he said.

Besides the replacements for Mr Tusk and Mr Juncker, the leaders also have to decide on: a new European Central Bank president, a High Representative for foreign policy and a European Parliament president.

Before moving on to discussing the top jobs over dinner, the summit is to adopt a Strategic Agenda for 2019-2024. The leaked draft highlights:

The draft conclusions – still under discussion – speak of making the 28-nation bloc “climate neutral” by 2050. That means reducing greenhouse gas emissions to a level where they are balanced by green initiatives, such as tree-planting.

The draft, quoted by AFP news agency, says the aim must also be to “preserve European competitiveness, be just and socially balanced, take account of member states’ national circumstances and respect their right to decide on their own energy mix”. 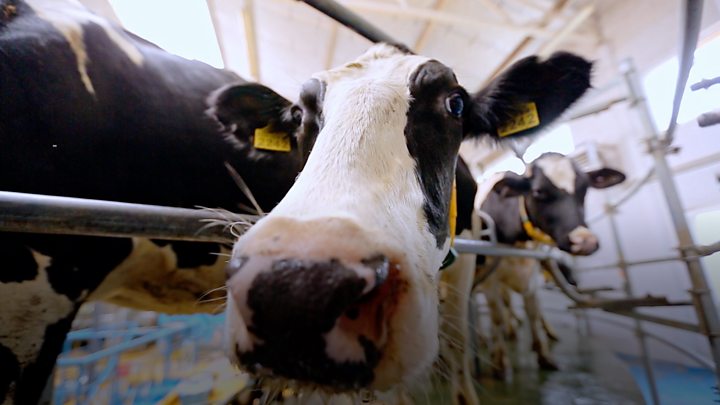 France and the Netherlands are among eight member states which, along with the Commission, have urged the EU as a whole to go climate neutral by 2050.

But Poland, the Czech Republic and some other countries that depend heavily on coal-fired power plants worry about the cost of shifting to green energy.

The choices for the EU’s top jobs have to take account of last month’s European elections and achieve an acceptable balance regarding large and small states, gender and geography.

The May 2019 European elections produced more political fragmentation, including a surge in the numbers of Green and liberal MEPs.

The contest for a new Commission president began with the parliament’s “Spitzenkandidat” (lead candidate) race, but leaders do not have to go along with the result.

The parliament says the president should come from the party with the most seats – which would mean Manfred Weber, a German in the centre-right European People’s Party (EPP).

Kate Middleton ‘didn’t want to make it too easy’ for Prince William: ‘Pulled away’