Denmark – one of the many EU countries which rely on British waters – warned the UK could face retaliatory action if it tries to stop EU countries from fishing on UK grounds. A large portion of the country’s fish come out of UK waters – meaning Denmark’s coastal communities could be hit hard by Brexit. The row came as countries met in 2018 to discuss fishing quotas for the following year.

In Brussels, the Scottish Fishermen’s Federation warned: “We are getting close to the point where Britain leaves the EU, and this will be the last December Fisheries Council that we attend before we begin the transition to coastal state in our own right.

“Given that we have a fisheries agreement to negotiate, it would be utter folly for the EU to try to exact retribution on the UK by further punishing our hard-working fishermen instead of analysing the situation dispassionately and looking for a series of sensible, practical solutions to these problems.”

Speaking to Al Jazeera, Danish Fisheries Association chief Kenn Stau Fischer said that a “trade-off” had to be reached over Brexit. 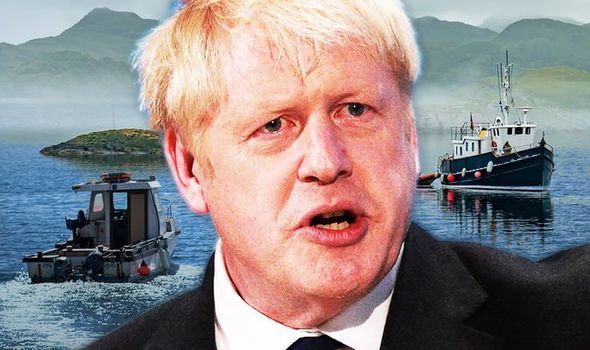 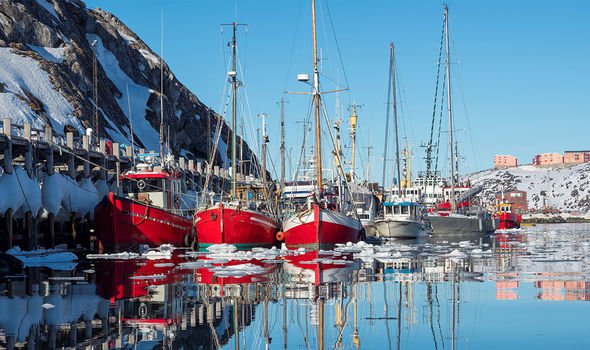 He explained if Britain bars European boats from its waters, the European Union could ban the British from selling fish freely in European markets.

Mr Fischer said: “There is a balance here we need to think about.

“If you want access to markets, you need to be able to communicate with people and have a fair discussion about things.”

Danish fisherman Andi Knak, from the harbour town of Thyboron, feared being restricted from fishing in British waters.

He explained to Associated Press in 2018: “It would be catastrophic for us. We can’t live without access to British waters.

“It would be catastrophic for our businesses, our communities. It would be very bad.” 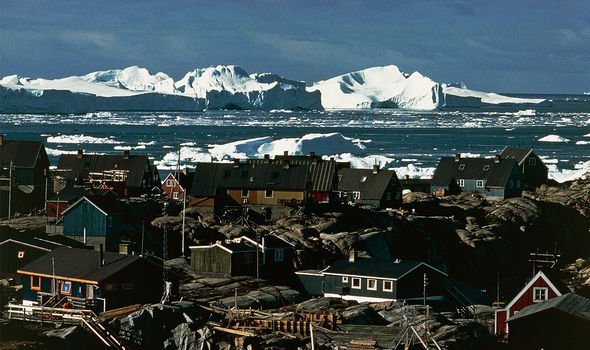 The claim was made in a Danish impact assessment run by the University of Copenhagen and commissioned by the country’s government.

It compiled data on profit margins and fishing catches from the three years prior, attempting to evaluate how susceptible Denmark’s industry is to the far-reaching effects of Brexit.

The study paints a grim picture for Danish fishermen, as three differing scenarios predicted net profit losses could range from as much as 82 percent to 66 percent. 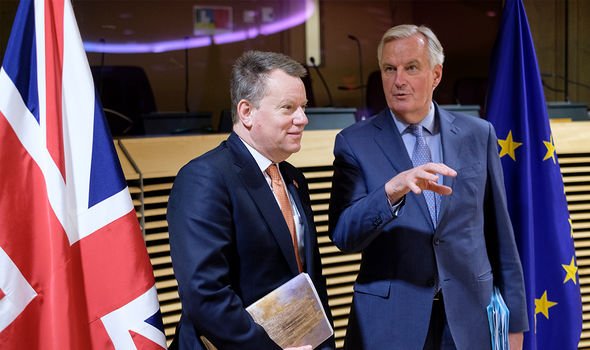 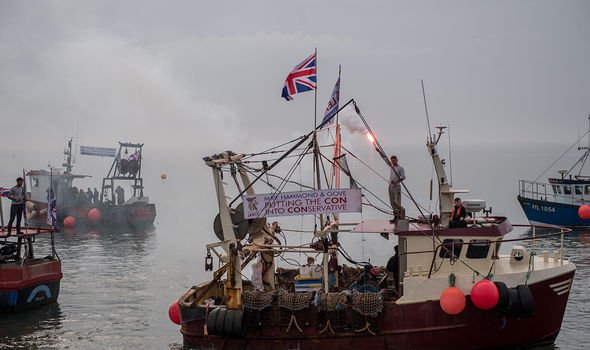 The worst case scenario for the Scandinavian country estimates possible losses if the EU’s vessels are completely excluded from the UK’s economic zone.

The study claimed that this would decimate Danish landing values by 57 percent and profits by more than three-quarters.

Even a modified deal, in which a new UK would allow fishermen to land the top five most important species from the pre-Brexit period, depending on “historical catch patterns”, would more than halve net profits.

Scumbag pulled woman, 79, to the floor and dragged her along pavement