Health Secretary Matt Hancock insisted yesterday that the UK has “more than enough” supply of the Pfizer and Moderna jabs to vaccinate all adults under 30 after the AstraZeneca jab was linked to an extremely rare blood clot. UK vaccine advisers say people aged 18 to 29 – roughly 8.5 million adults – will now be offered a different vaccine – as Britain enters the final straight to freedom. The Government has ordered 40 million doses of the Pfizer vaccine and 17 million of the Moderna jabs – the latter of which has now arrived in the UK – and also has agreements with several other jab companies.

It comes as the EU, which accounts for 27 nations, failed to meet its target of vaccinating 80 percent of older people by the end of March and is said to have now vaccinated around 13 percent of its populations.

This week, the EU Commissioner responsible for vaccine supply, Thierry Breton, said: “If we had received the 100 percent of AstraZeneca’s vaccines that were contracted to us, the EU would be at the same level today as Britain in terms of vaccines.”

But others argue the vaccine hiccups can be attributed to Brussels’ slow decision-making in the early days – and some EU nations appeared to feel the same.

Politico reports how, “as a front-runner in the vaccine race emerged,” EU states were placed on high alert. 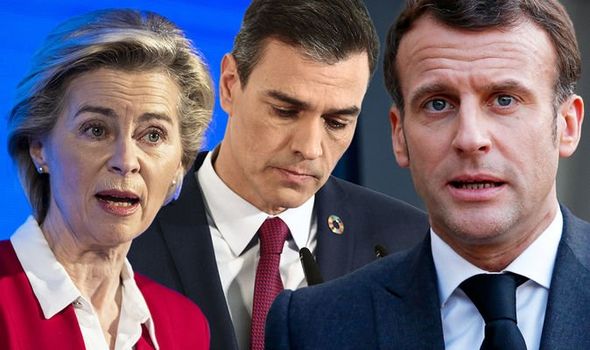 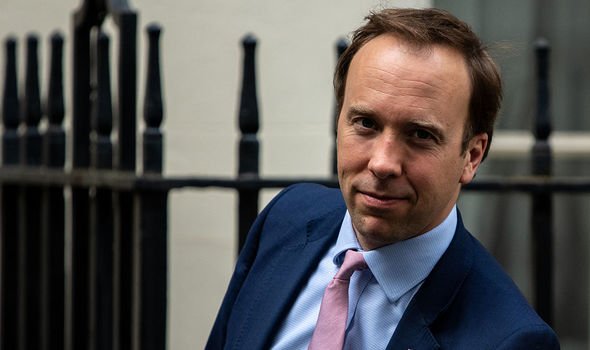 Some EU countries “weren’t waiting for the Commission to start striking deals,” and so the likes of France and Spain “separately began talks” with Moderna.

EU27 health ministers signed off on a Commission plan to buy on their behalf on June 12, but the Franco-German initiative continued to press forward, having invited the Netherlands and Italy to join them too.

And they seemed to do pretty well on their own.

On June 13, the group — known as the “Inclusive Vaccine Alliance” — announced a deal for between 300 million and 400 million doses of the AstraZeneca jab.

The alliance said it would talk to the Commission about working together “where possible” and that other countries could join in. 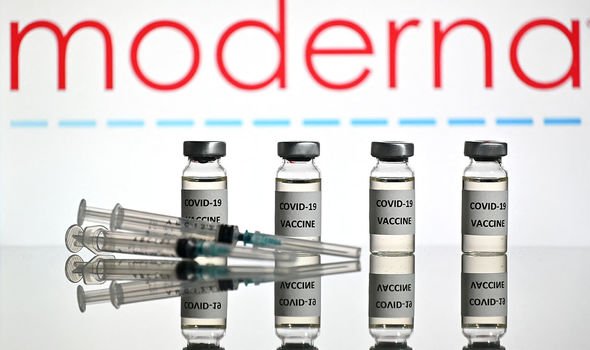 But a senior EU diplomat said: “The four countries just realised at one point, there’s no time to wait until everyone is on board.”

This did not go down well, though.

The then-Belgian Health Minister Maggie De Block slammed the deal with AstraZeneca as an “unreasonable” move that weakened the bloc’s standing on the international stage.

In a private WhatsApp group, some EU diplomats are said to have joked that the big countries would take all the vaccines.

One EU diplomat from outside the alliance said countries were concerned there would be two competing tracks – one with the alliance and another, backed by the Commission. 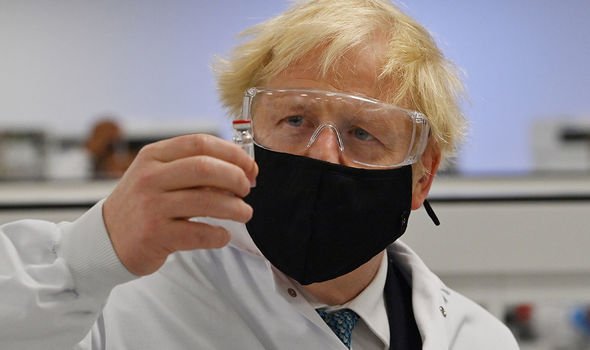 Rather than going back and forth to gather approvals from each EU country, the Commission repurposed a mechanism called the ‘Emergency Support Instrument’.

Once approved by regulators, jabs would be distributed to EU countries according to their populations.

After the 27 members of the EU signed up to the plan, the alliance came to an end, allowing the Commission to take over complete control with talks.

An official told Politico that the negotiations were an “interesting microcosm of some of the kind of Brexit opportunities and risks”. 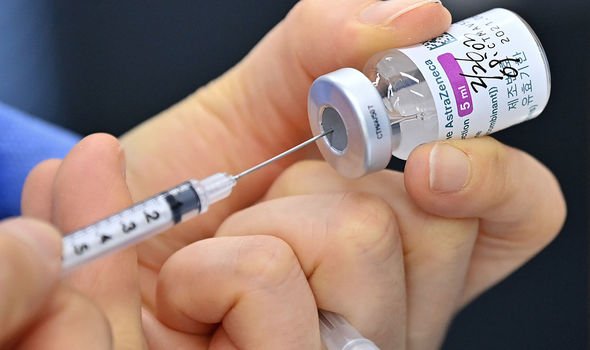 And for now, that appears to be only opportunities.

More than six million people in the UK are now fully vaccinated against COVID-19, while 32 million have had their first jab.

Yesterday another 99,530 first jabs were administered, alongside 408,396 second jabs – the second-highest daily total to date.

And with just three days to go until a major milestone in Prime Minister Boris Johnson’s roadmap for easing lockdown in England, the cases and deaths figures are still dropping.

Non-essential retail will reopen on Monday, restaurants and pubs will be able to serve customers outdoors, gyms will welcome members again, and people will be able to get a haircut.