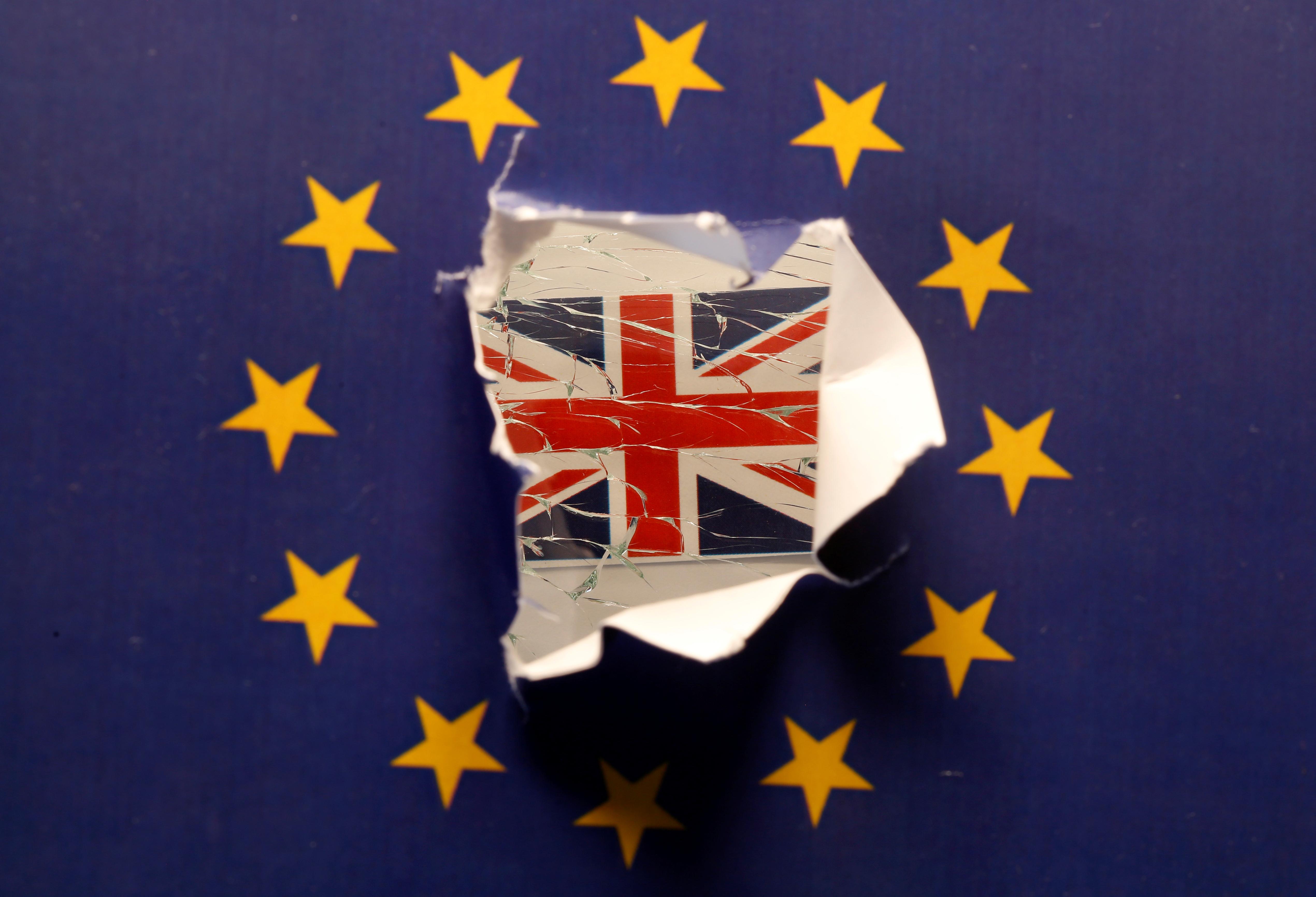 BRUSSELS (Reuters) – A European Parliament committee is expected to propose on Tuesday that Britons enjoy visa-free travel to Europe after Brexit, regardless of whether the bloc’s divorce with Britain goes smoothly or becomes a damaging, abrupt split.

The committee’s decision must then be endorsed by the full parliament next month, which is also likely as other EU institutions have backed a move to relaxed visa requirements for Britain after Brexit, provided London reciprocates.

The parliamentary notion covers both a scenario under which Prime Minister Theresa May breaks the deadlock at home and manages to get the divorce deal she had negotiated with the EU ratified in the UK parliament, as well as a no-deal Brexit.

It will also have to be agreed to by the EU’s executive Commission and the European Council, which represents all member states of the union.

EU visa exemptions cover short trips of up to three months and currently some 60 countries in the world benefit from the system from Argentina to Japan to Ukraine.

It is mostly designed for business and tourism and does not cover the right to work in the EU.

The dispute between Madrid and London has already threatened to derail the whole Brexit negotiation process once, but a last-minute deal with Prime Minister Pedro Sanchez cleared the way in November for the 27 EU states’ approval of their divorce package with Britain.

Now, however, Britain is struggling to ratify the deal, with a series of votes due late on Tuesday in the House of Commons to seek alternatives to May’s troubled plan.

‘Not my king!’ Anti-Royal protester removed from Parliament by police