Leaded petrol was first sold in the US back in 1925, and although some suspected the substance to have serious effects on health, it was soon in demand all over the world. Japan was the first country to make unleaded petrol available back in 1972, and banned leaded petrol completely in 1986. The EU on the other hand, did not ban leaded petrol until 2000. BBC journalist Claire Bowes explained on the programme, Witness History, back in March how damaging lead can be.

She said: “Large amounts [of lead] can lead to brain damage and it’s particularly harmful to babies and children.

“In the 20th century, it was often found in water pipes, paint and canned food.”

She continued: “Lead occurs naturally in air, soil and water, but a century ago a new form of it was developed and added to petrol.

“This prevented the car engines making a loud, rattling noise and made the fuel more efficient.”

Fifty years later leaded petrol was used in cars all over the world — even though it was discovered that the particles from the petrol would gather in the air, and settle in remote areas such as Greenland.

Yet, as Ms Bowes explained: “It was not until the late Seventies that the attitude began to change.” 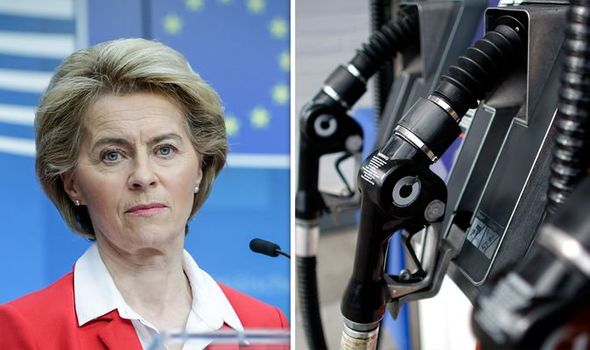 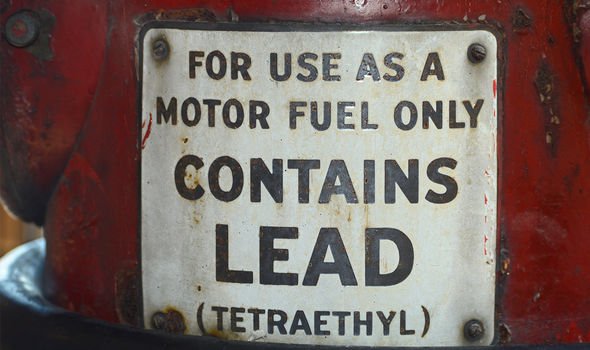 Writing for the European Environment Agency in 2013, board member Nigel Haigh explained: “EU policymaking on leaded petrol emerged mainly from the activities of the UK and Germany.

“In 1971, the UK government received advice from its Chief Medical Officer that air lead levels should not be allowed to increase above current levels.

“The government responded by deciding on a phased three-stage reduction in petrol’s lead content, from 0.84 to 0.4 g/l to be achieved in 1976.

“This phase down was then delayed and the deadline postponed until required by the subsequent EC directive.

“In the same year the German government decided to reduce lead levels but chose a faster programme, which was implemented as planned: 0.4 g/l in 1972 and 0.15 g/l in 1976.

“In both [the UK and Germany] this initial action arose in response to scientific advice, without much public pressure.” 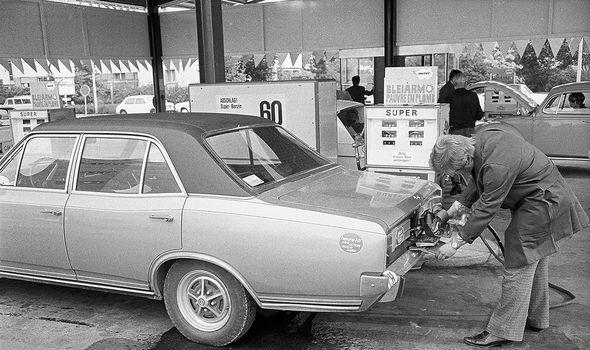 As the UK was not yet in the European Community, it was Germany pushing the bloc to impose a Directive which limited how much lead could be used in petrol in 1975.

Then in 1981, the UK decided to limit its own petrol’s lead content to the lowest level required under the Directive.

While it did not propose “lead-free petrol” at the time, by 1983 there had been a clear progression in the school of thought towards lead.

The Royal Commission on Environmental Pollution recommended that the government initiate negotiations with the European Commission to remove the lower limit of the lead in petrol so cars could run on lead-free petrol.

The government agreed within half an hour of the report’s publication.

Public pressure grew in the UK at this time. 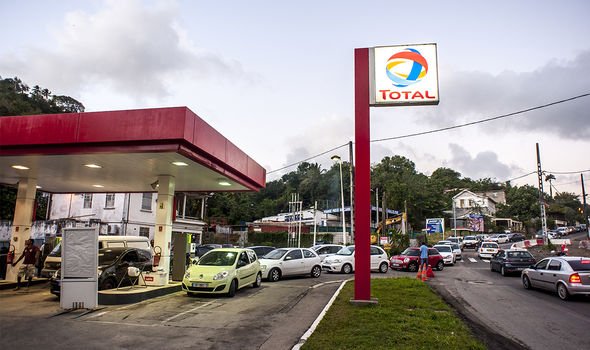 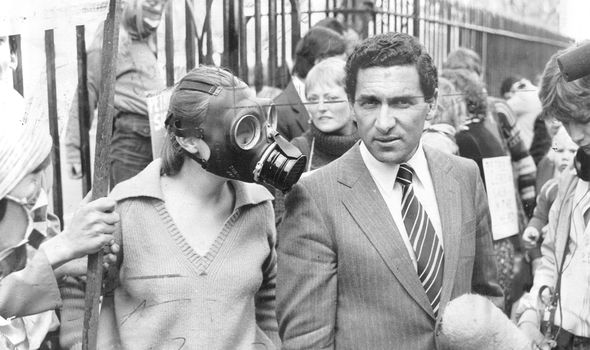 In between 1981 and 1983, a campaign called CLEAR (campaign for lead-free air) started, which aimed to prevent lead petrol.

Mr Haigh claimed that the reaction from the European Commission was “negative” when the UK approached the bloc and asked to remove the lower limit of lead in petrol.

However, with Germany’s pushback as well, the bloc was more willing to alter its stance.

Meanwhile, the petroleum firms claimed it would cost approximately $600million a year to remove the lead from their fuel.

yet, studies kept discovering how lead levels in the environment had increased dramatically since lead petrol had been introduced.

In the US, a new study found children had difficulty concentrating and had a lower IQ.

It was found to cause premature death, brain damage and a whole range of other health problems.

The EU’s predecessor, then EEC, did make catalytic converters essential by October 1993.

However, old cars were adapted to run on leaded petrol, and risked deteriorating the parts of the engine if unleaded fuel was used, so the government had to change public opinion gradually. 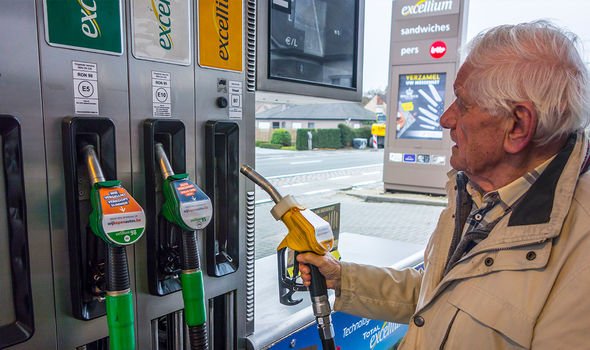 The BBC added: “The UK was one of the first in Europe to declare it would ban lead from petrol after a successful campaign showing it was poisoning children and leaving them permanently brain damaged.”

The EU did not officially ban the fuel until 2000.

The BBC claimed in March this year that only three countries still used leaded petrol.

Coronavirus: Over 100,000 could die if only vulnerable groups told to isolate, says professor