LONDON (Reuters) – Britain will not automatically have direct access to the European Union’s financial markets after Brexit, even if it meets all the conditions set out by Brussels, under an EU policy document published on Monday. 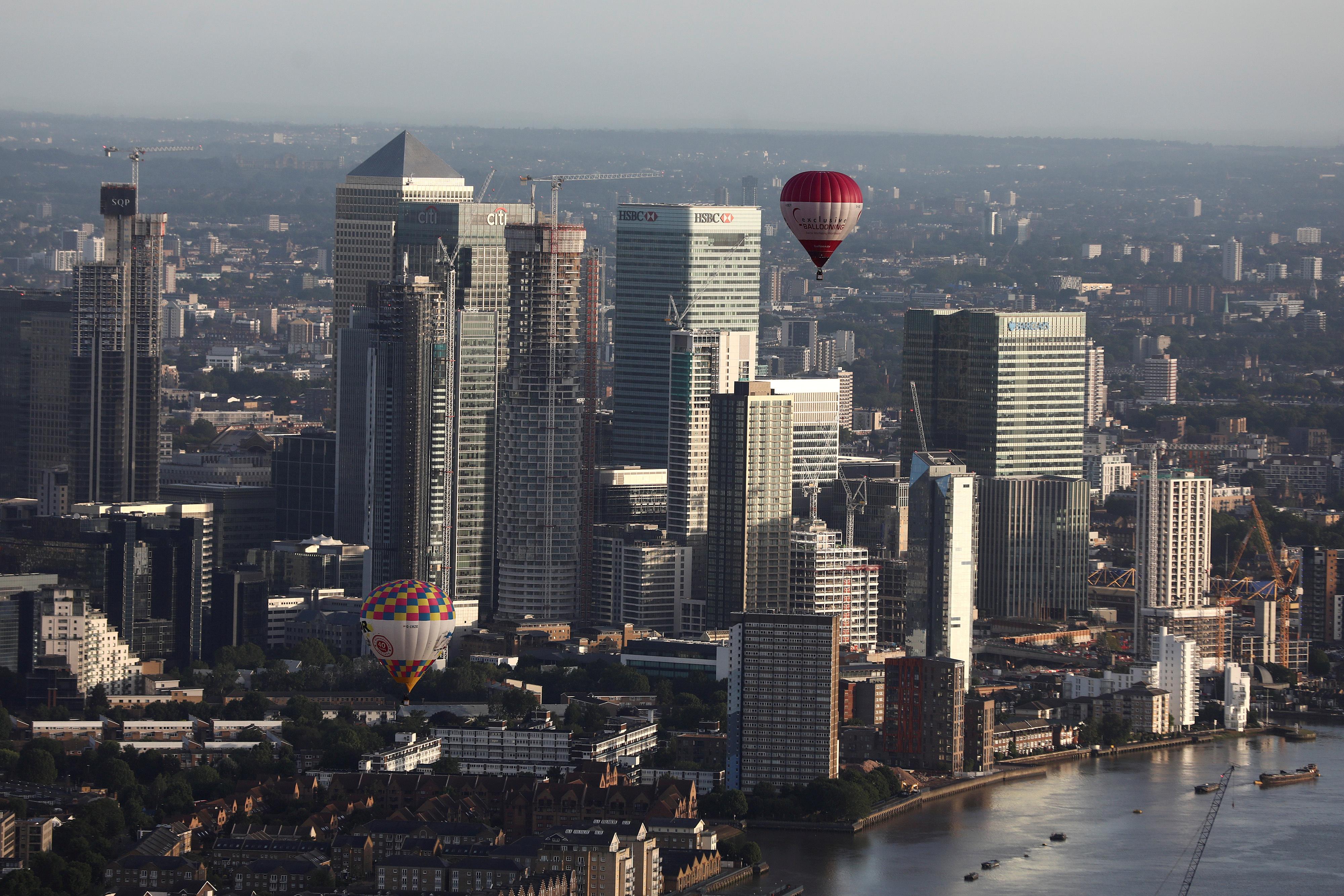 Updating its policy on market access for foreign banks, insurers and investment firms, the EU’s executive European Commission said countries outside the bloc did not necessarily have market access even if their rules were equivalent.

Faced with a huge financial centre on its doorstep that would be outside the bloc after Brexit, Brussels has begun tightening up equivalence conditions. Britain has said UK rules will be identical on Day One of Brexit but this does not give a guarantee of access.

“It should be noted that equivalence empowerments do not confer a right on third countries … to receive an equivalence determination, even if those third countries are able to demonstrate that their framework fulfils the relevant criteria,” the Commission’s policy paper said.

The paper said requests for equivalence from “high impact” third countries would in future require more detailed and granular assessments.

Britain and the EU have agreed in principle that equivalence should form the basis of future EU market access.

But British regulators want new rules to make the system more transparent and predictable given it can be withdrawn within 30 days.

The EU executive said it had already made such changes. It held a public consultation before deciding on Monday to repeal equivalence decisions for the first time.

Banks in the EU will no longer be able to use credit ratings from Argentina, Australia, Brazil, Canada and Singapore because the five countries refused to match new EU rules in the sector.

The repeal is unlikely to have a major practical impact but carries symbolic weight just three months before Brexit.

The Commission said in future there could be a transition period ahead of repeals, but it ruled out a radical overhaul of a system embedded in 40 provisions in EU financial rules.

“The Commission’s conclusion … is that it is now generally accepted that it would be extremely difficult to implement a uniform assessment and decision-making process encompassing various areas of equivalence,” it said.

Future determinations would include ongoing checks to ensure third-country rules remain aligned with those in the bloc. Such tighter conditions for equivalence could make it less attractive for Britain, finance industry officials have said.