Publicly available documents outline that in a meeting between the Quaestor (in charge in-house management) and MEPs, one attendee enquired about the naming of buildings and rooms currently named after British figures once the UK has left the bloc. This included a building named after wartime Prime Minister Winston Churchill, and a room named after Margaret Thatcher, too. The enquiry could suggest that there are plans in the pipeline to change the names of these rooms and buildings, which could effectively wipe the legacy of the UK from EU grounds.

The European Parliament in Strasbourg, France, is formed of a set of principal buildings and a set of secondary buildings – the latter including the Winston Churchill building – which houses administration and support facilities.

Meanwhile in Brussels’ European Parliament, there is also a meeting room named after Mrs Thatcher, a change that was only made in 2014.

Other talking points for discussion included one complaint from an MEP who told the Security Quaestor that there are spooks eavesdropping on phone calls.

The question of whether rooms and buildings named after British leaders of the past should change exposes just how divided the UK and EU representatives have become throughout the Brexit process. 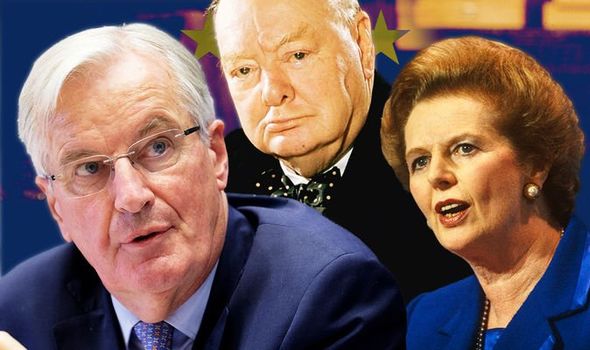 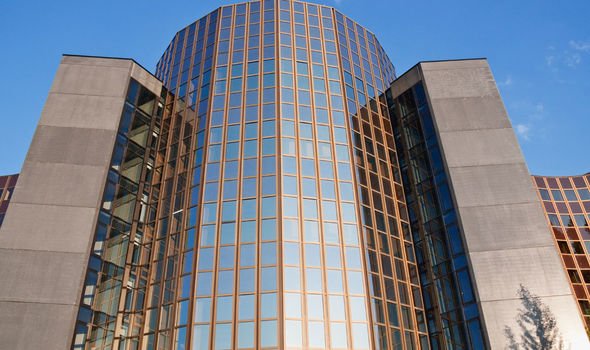 The UK voted Leave in June 2016 but negotiations have been tough as, after David Cameron’s resignation, Theresa May stepped in to take on the task of delivering Brexit.

On March 29, 2017, Article 50 was invoked and the process of leaving the EU had officially commenced.

But Mrs May had a torrid time. The first draft of her agreement – unveiled at Chequers – was torn apart by MPs on both sides of the house. 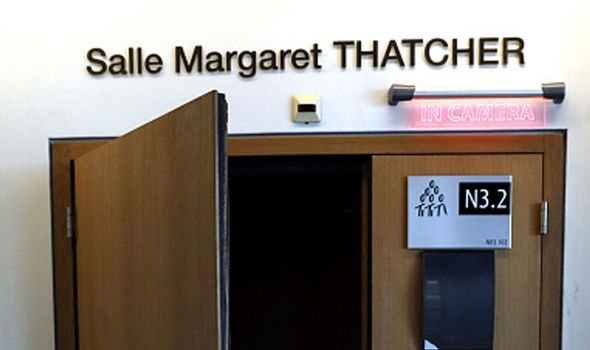 Things would not improve for Mrs May even once the EU were on board with her deal.

The Prime Minister lost the first meaningful vote on her deal in January 2019 – defeated by 432 votes to 202. 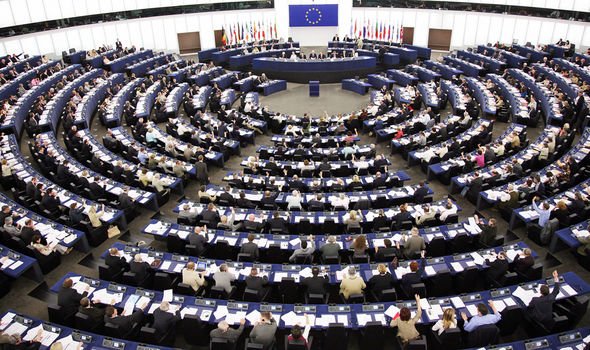 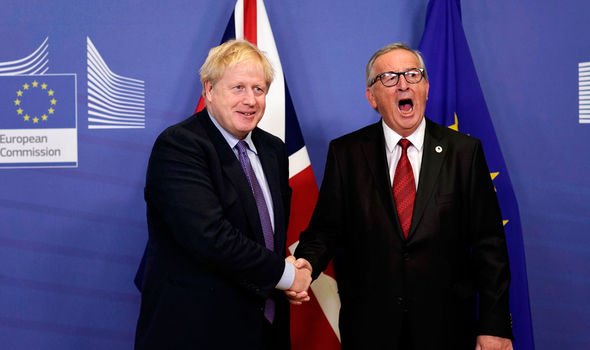 The 230-vote margin of defeat was the worst for any government in modern parliamentary history.

The second meaningful vote in March saw a closer result, but the Government was still defeated by 391 votes to 242.

And then came the last defeat for Mrs May as even the promise of resignation could not convince Parliament to vote the deal through.

Mr Johnson has since managed to get his deal as far as the second reading stage in Parliament, but rejection of his timetable forced him into the election last week.

Now with a huge win and now mandate, he can take the UK out of the EU without as much opposition.