The EU has warned it will retaliate “swiftly, firmly and resolutely” if the UK continues to challenge Brussels on the Northern Ireland protocol. The row comes as the Government is reported to be considering unilaterally extending the grace periods under the protocol that give businesses in Northern Ireland time to adapt to new rules – including for the import of chilled meats such as sausages and mince from Britain. The grace periods are due to expire at the end of June, but according to the Telegraph, Prime Minister Boris Johnson is contemplating extending them in the face of a lack of progress towards a new agreement.

This is despite the Government having agreed to the protocol as part of the Brexit withdrawal agreement.

He says that if the UK is not forced into accepting its commitments with the EU, Brussels could find negotiations with other countries for trade deals more tricky.

Mr O’Mongain said: “I think the fear is that the British are going to try and achieve objectives they failed to achieve in the negotiation by using, as the European side would see it, guerrilla tactics. Simply not implementing things they had agreed to implement, and opening up effectively a big hole in the wire of the EU’s external border. 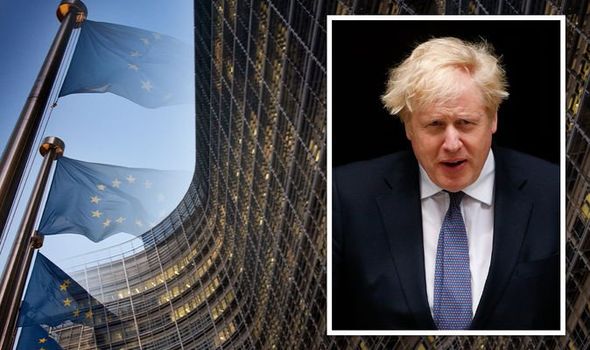 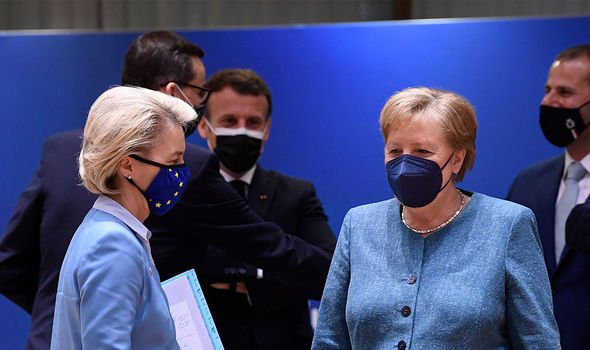 The journalist added that the UK could strike its own deals around the world and leave Europe’s market vulnerable to being undercut.

Mr O’Mongain continued: “Then you have the prospect of the UK doing trade deals with countries like Australia or Brazil or the US, importing goods that would not be acceptable to the European market.”

The EU may have been stuck in a confrontation with the UK in the last four years, but Brussels is also in a variety of negotiations with other countries.

Switzerland recently walked away from seven-year long talks with the EU for a framework agreement, marking a huge divide between Bern and Brussels. 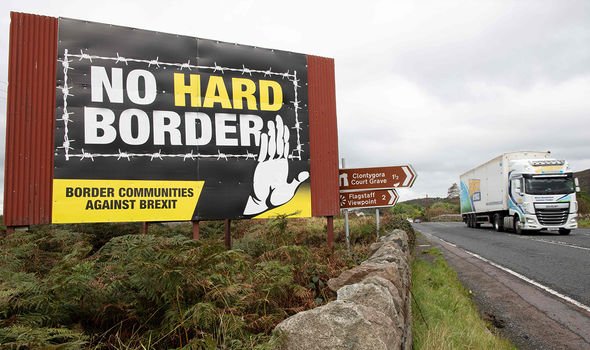 The two sides had been in talks over a new framework that would replace the patchwork of treaties that govern Swiss access to European markets.

Swiss foreign minister Ignazio Cassis pulled the plug on talks as the country’s government rejected the jurisdiction of the European Court of Justice and a free movement directive that would offer permanent residence to EU citizens, with access to social security services.

In 2018, when Switzerland’s lengthy negotiations coincided with Brexit withdrawal talks, Charlotte de Montpellier told DW that Brussels was using its negotiations with Bern to send a message to the UK.

The economist with ING Belgium said: “The problem is that the EU is putting pressure on Switzerland because it does not want Switzerland to be considered as an example by Brexiteers.” 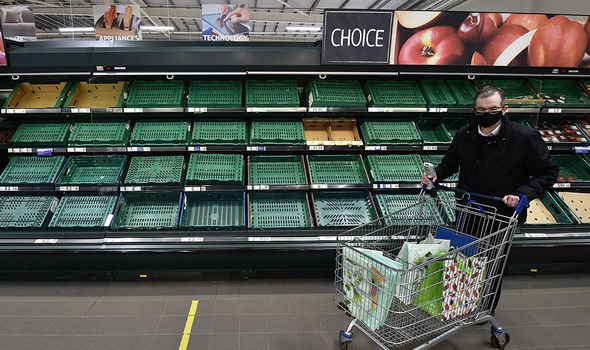 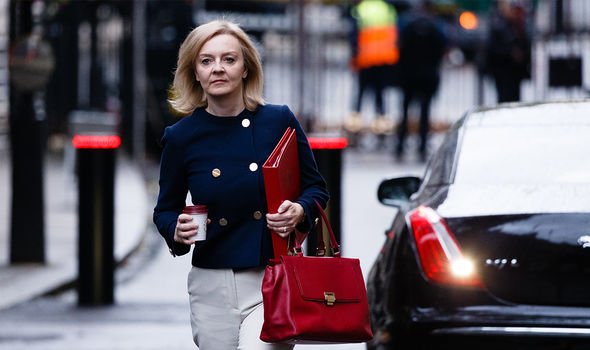 The EU is also in talks for a trade deal with Australia, as is the UK.

Reports today suggest Australia’s trade minister has signalled he is prepared to walk away from a free trade agreement with the UK if Australian agricultural exporters are not granted sufficient access to the British market.

Dan Tehan is in talks with his British counterpart, Liz Truss, in the race to reach the outlines of a deal by early next week.

But the farming sector in the UK has been pushing back at the possibility of quickly granting tariff-free access for Australian red meat.