BRUSSELS (Reuters) – The European Union will grant Britain another delay to Brexit on certain conditions, including that it holds European Parliament elections, according to a draft statement by the bloc’s national leaders, who are due to decide on the matter on Wednesday. 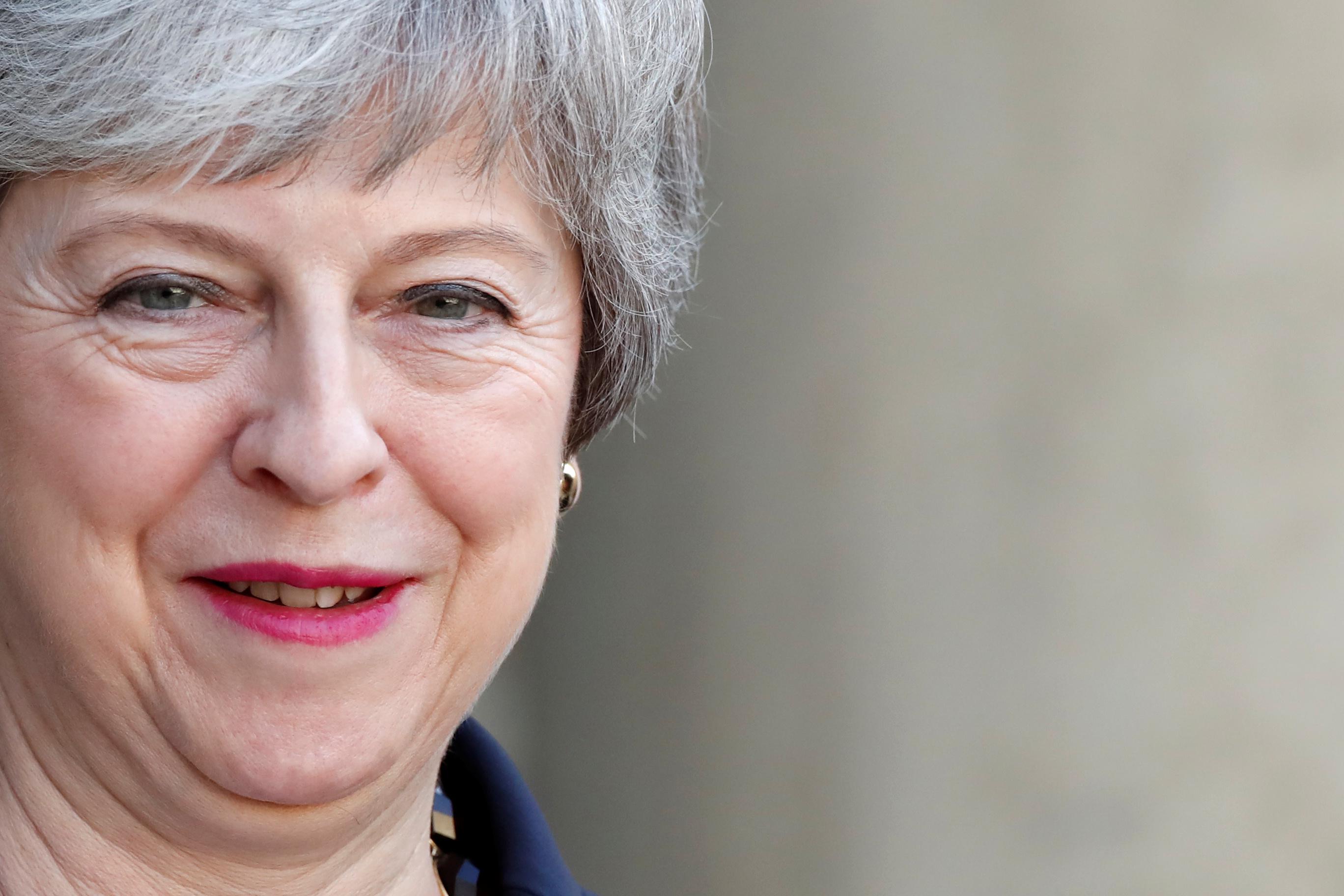 The EU would cut Britain off on June 1 if it failed to honour that condition – but so far the draft conclusions have left the end-date of the postponement blank before national diplomats discuss them later in the evening in Brussels.

According to the draft seen by Reuters, the EU will agree “an extension to allow for the ratification of the Withdrawal Agreement”. It could be cut short if both the EU and Britain ratify the Brexit deal before it runs its course.

The EU will demand that Britain’s extended stay in the bloc cannot undermine its key institutions.

“If the UK is still a member of the EU on 23-26 May 2019 and if it has not ratified the Withdrawal Agreement by 22 May 2019, it must hold the elections to the European Parliament in accordance with Union law,” the draft said.

“If the United Kingdom fails to live up to this obligation, the withdrawal will take place on 1 June 2019.”

Several EU diplomats said that the 12-month extension proposed by European Council President Donald Tusk, who will chair the Wednesday summit, was unlikely to fly and several capitals have agreed with France that that would be too long.

Instead, they said that the Brexit lag could go until the end of June or the end of the year but that the 27 national leaders in the bloc would have the final say on Wednesday.

In a letter to EU leaders ahead of the summit, Tusk said that granting a flexible extension of a year, with the option of leaving earlier, would prevent the risk of a rolling series of short extensions and emergency summits and give Britain time to rethink its strategy.

EU leaders are now split between those who want to end the agony as soon as possible and those who think only a long recess could give enough time to the UK to sort out its political crisis. Any decision must be taken by unanimity on Wednesday.

The EU “reiterates that there can be no opening of the Withdrawal Agreement” and that “such an extension cannot be used to start negotiations on the future relationship”, according to the draft text, which can still change on Wednesday.

The draft did stress the EU was ready to upgrade the political declaration setting out the blueprint of the new EU-UK deal after Brexit should London so wish.

“During the extension, the United Kingdom will remain a member state with full rights and obligations… and … has a right to revoke its (leave) notification at any time,” it read.

Coronavirus: 90-year-old in Belgium infected with 'two variants at once'

£5 off when you spend £25 at Dobbies Garden Centres