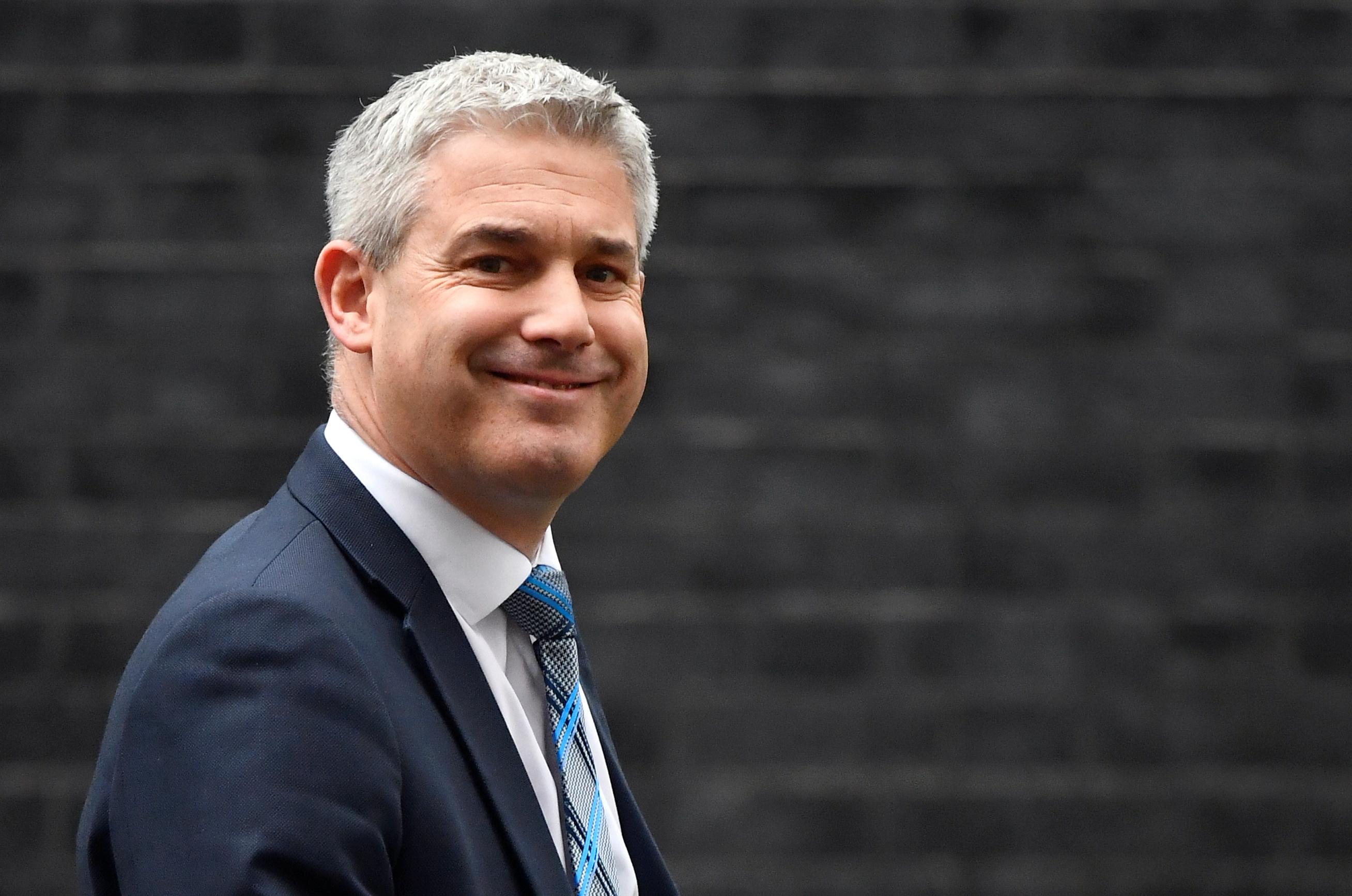 The two met “to discuss the next steps in the UK’s withdrawal from the EU and explore whether a way through can be found that would be acceptable to the UK Parliament and to the European Union,” the spokesperson said, adding that the two agreed to further talks in the coming days.