Relations between the UK and EU have deteriorated further as Brexit minister David Frost is criticised by leaders in two member states. Lord Frost had taken aim at the EU for its “inflexible” approach to the post-Brexit arrangements for Northern Ireland. Simon Coveney, Ireland’s Foreign Minister, has suggested Lord Frost has been more focused on “media messaging” in the UK in recent weeks rather than problem-solving.

France’s minister for EU affairs, Clément Beaune, suggested the UK minister had “called into question” the Northern Ireland protocol in the Brexit withdrawal agreement designed to avoid a hard border on the island of Ireland.

Despite the tension of the last five years, MEPs in Brussels once said they will urge the UK to rejoin the EU.

The elected officials said in January that they will “never forget” the parts of the UK that voted to remain in the EU.

Nathalie Loiseau, the former French minister for European affairs who scrutinised the EU-UK negotiations in the European Parliament, said Brexit “is a sad story of lost opportunities”. 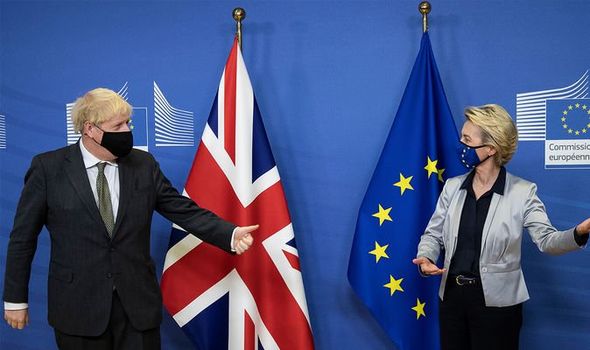 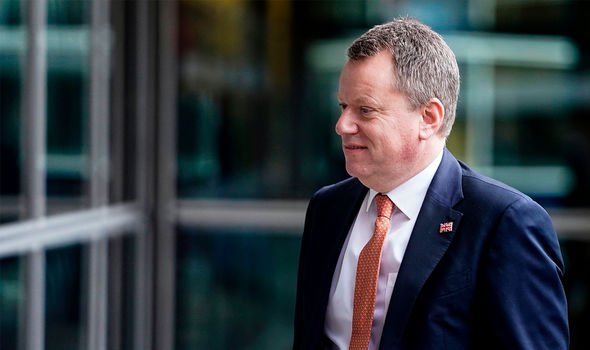 She added: “We have to make the best of the current situation of the agreement and make sure that we remain close partners and friends. It will be a little bit more difficult but we will approach the new relationship in good faith.

“We will never forget that so many people in the UK were willing to remain in the European Union.

“We focus on what we have to do, what is on our plate in the EU, reforming the EU and making it more attractive because there were reasons for the result of the 2016 vote.

“One never knows, maybe one day the British people will feel the need to come back or we will invent an improved relationship. 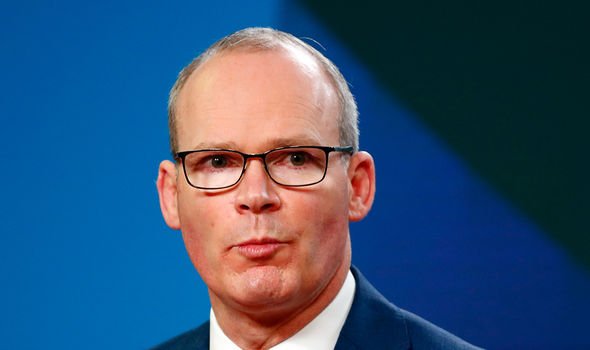 “We have to face it. The current partnership arrangement is better than a no deal but it is a thin agreement and there are many issues and topics which are not covered.”

There are some in the UK attempting to drive Britain back into the EU.

In the London local elections on May 6, the Rejoin EU party won almost 100,000 votes as Londoners’ first and second choices.

Rejoin EU came sixth in the Assembly race, but managed to achieve the fifth place in in four boroughs.

The party was formed in February last year, fuelled by an anti-Brexit sentiment. 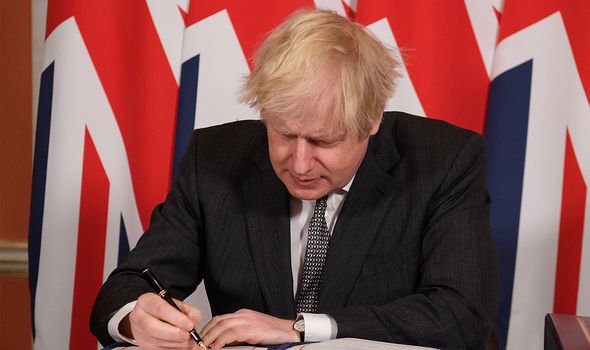 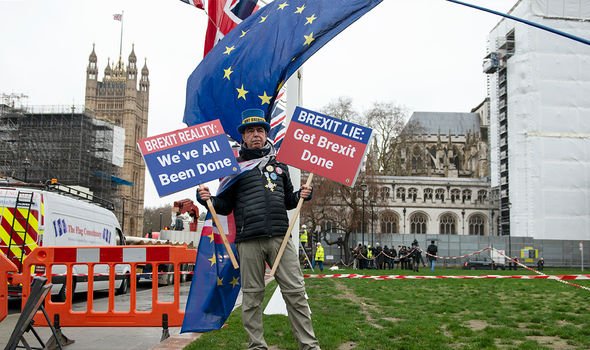 Richard Hewison, Rejoin EU’s candidate for London Mayor, said following the result: “I am really glad about these results. We had almost two percent of the vote which is astonishing.

“Only in the Brexit areas we did less well, but even those areas, there is a hard core of people who still want to say, I may have Brexit all around me, but I still want the EU.

“We made a good start. We started a conversation in many people’s minds where people were saying, ‘It’s too early’ – it’s never too early to give people their rights back. It’s not just EU citizens, it’s young people being stripped off their rights for a lifetime.”

Asked if they will run in the 2024 general elections, Mr Hewison said he is hoping that by that time UK will have rejoined the EU.

He added: “I am hoping by the next election the opposition parties will have made sense and pull it together. But if they don’t, we will make sure they are reminded of the EU citizens’ rights.

“I am worried that when people will lose the vote, they will also lose the attention of politicians and that is not right. I’d like to see any indication that they are taking the issue of Brexit seriously.”