Lizz Truss appointed as Prime Minister by the Queen

The Queen and various members of the Royal Family travel to Balmoral Castle each summer – usually staying from August into September – to enjoy life away from the public eye. There, the Royal Family partake in group activities such as fishing and shooting on the grounds of the estate that have been owned by the royals since 1852. Queen Victoria, who reigned until 1901, was gifted the now 50,000-acre estate in 1852 by Prince Albert. She once described it as her “paradise in the Highlands”.

However, the house at that time was found to be too small so the current Balmoral Castle was built by architect William Smith.

Princess Eugenie, the Queen’s granddaughter, recounted the halcyon days spent as a family at the palace, before Prince Philip passed away in April 2021.

In fact, the 32-year-old described it as one of the “most beautiful” places on the planet which is home to many fond memories.

Speaking on the documentary, Our Queen At Ninety, Princess Eugenie said: “I think Granny is the most happy there.

“I think she really, really loves the Highlands.” 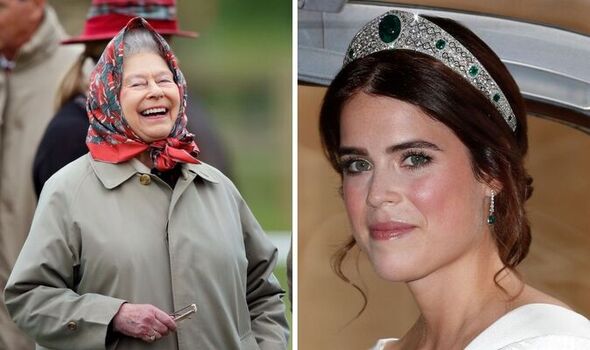 The daughter of Prince Andrew described a day in the life of a royal at Balmoral, located in Royal Deeside, Aberdeenshire.

She said: “Walks, picnics, dogs – a lot of dogs, there’s always dogs – and people coming in and out all the time.

“It’s a lovely base for Granny and Grandpa, for us to come and see them up there; where you just have room to breathe and run.”

Princess Eugenie also recounted how at a family barbecue, the Duke of Edinburgh did the cooking while the Queen did the washing up. 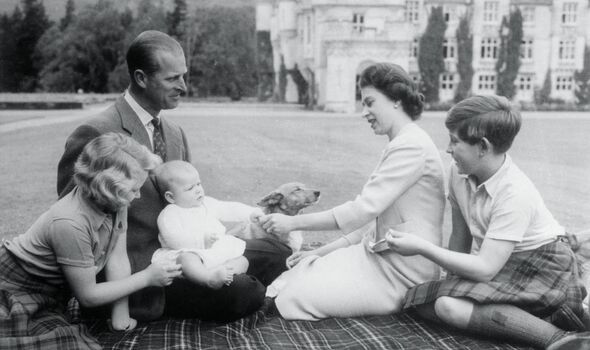 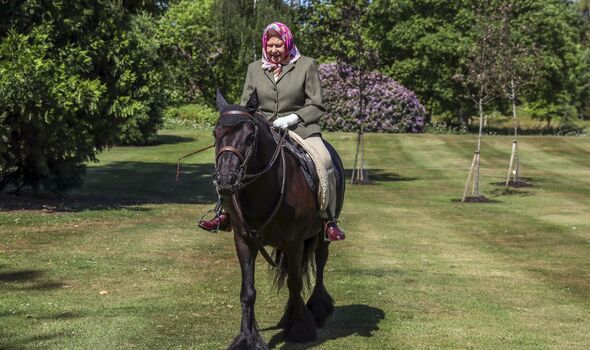 He said: “You think I’m joking, but I’m not. They put the gloves on and stick their hands in the sink.

“The Queen asks if you’ve finished, she stacks the plates up and goes off to the sink.”

The Queen’s beloved castle, evidently home to many fond memories, on Tuesday added another historical feather to its bow after Liz Truss was officially made Prime Minister by the Queen. 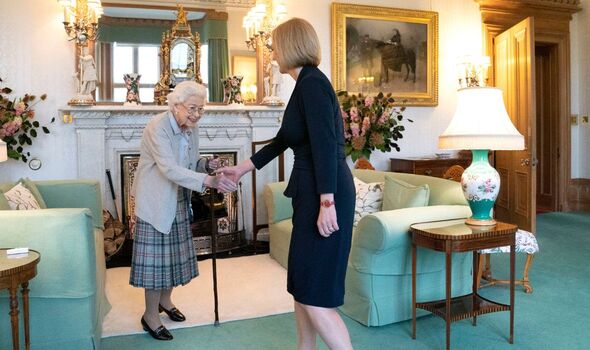 It marks the first time in almost 140 years that a leader has been appointed there, making it a first for Her Majesty too.

The last time an appointment was made at Balmoral Castle was in 1885 when Lord Salisbury became leader, during the Queen’s grandfather, George V’s, reign.

Former Prime Minister Boris Johnson was the first to visit the Queen today to tender his resignation with Ms Truss following closely behind.

Ms Truss is the 15th Prime Minister the Queen – the UK’s longest reigning monarch – has seen enter No 10 Downing Street in her 70-year reign.

The 47-year-old newly appointed Prime Minister is returning to No10 Downing Street to address the nation for the first time as leader.

POLL: Do you think biological males should be banned from female sports?