He said: “What a night for UK EuroMillions players, with 20 ticket-holders each winning £1 million in the special UK Millionaire Maker draw.

“Players are urged to check their tickets and give us a call if they think they are one of tonight’s big winners.” 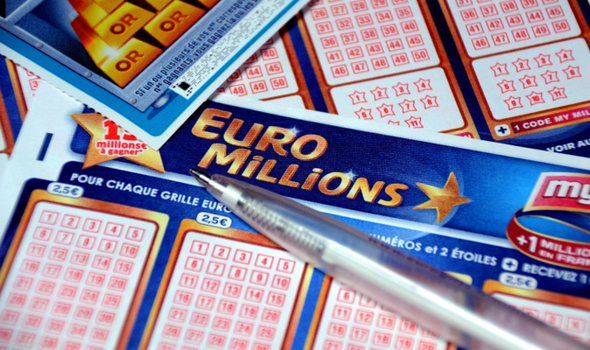 Last month, one lucky Briton is believed to have won £111million.

However, nobody has yet claimed the huge jackpot prize.

Speaking after the draw on June 5, Mr Carter confirmed a UK ticket holder had won the jackpot. 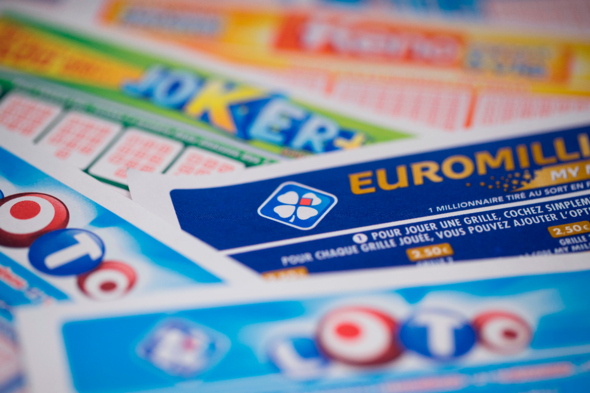 Mr Carter added that the winner is “the fourth UK jackpot win this year”.

According to the National Lottery, players have 180 days to claim their prize after winning.