Home » Europe » Europe experienced its hottest year on record in 2020 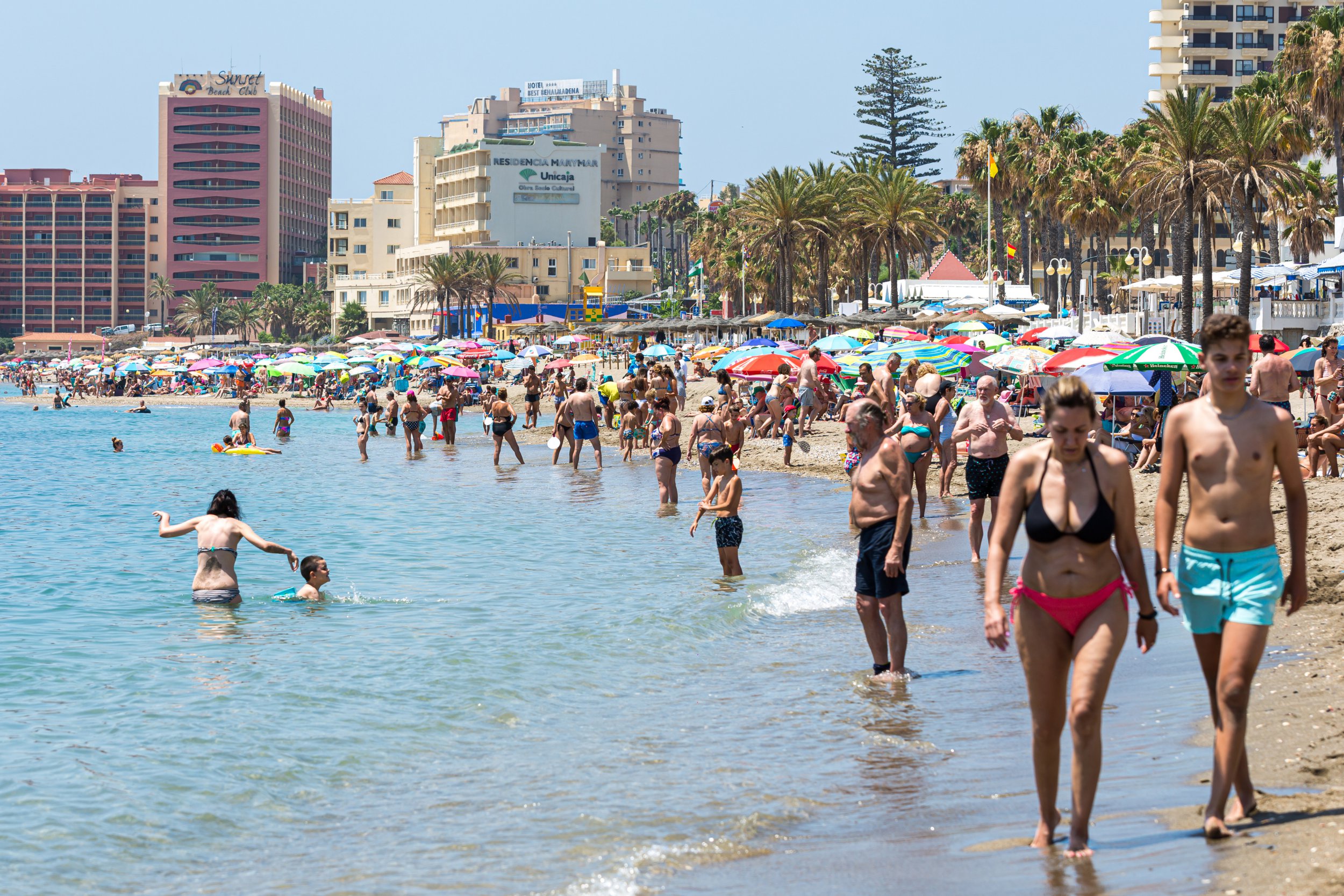 Last year was Europe’s warmest on record by a large margin, the latest in an annual series of global climate reports shows.

The average temperature in Europe in 2020 was 1.9C above the long-term average for 1981-2010, the 31st state of the climate report published online by the American Meteorological Society shows.

Parts of the continent including Luxembourg, Sweden, Finland and European Russia saw temperatures 2C or more above the average for recent decades.

The report shows the average surface temperature over land areas in the Arctic was the highest since the data record began in 1900.

Last year was also the seventh successive year annual temperatures in the Arctic were more than 1C above the average for the period 1981-2010.

While some 70 monitoring gauges across Europe showed record one-day rainfall totals, there were fewer record extremes than normal, especially over southern Europe, with lower cloudiness and widespread severe to extreme drought over the region.

Globally, temperatures in 2020 were 0.6C above the average for the 30-year period from 1981, despite the temporary cooling effect of a ‘La Nina’ weather phenomenon in the Pacific.

Last year was one of the three warmest years in records dating back to 1850, the report confirms.

The state of the climate report comes after the UN’s Intergovernmental Panel on Climate Change (IPCC) review of climate science earlier this month said the global temperature in 2020 was nearly 1.1C warmer than 19th century levels.

It said humans are unequivocally driving global warming, the impacts are already being felt, with more extreme heatwaves, rain and floods, and rising sea levels, and will worsen further without action to curb temperature rises.

The latest report highlights how Covid-19 measures such as lockdowns and travel restrictions only reduced carbon dioxide emissions by around 6-7 per cent during 2020, with concentrations of the greenhouse gas reaching record levels.

It also said only 16 per cent of the ocean surface did not experience a marine heatwave in 2020, and a record high temperature was recorded on the Antarctic continent of 18.3C, and provisionally in the Arctic Circle of 38C.

Cyprus ‘gang rape’ girl, 19 is to get a pardon from island’s president