Steve Parish was furious with the “small group of people” who were in charge of the decision to introduce a new European football Super League which has been met with unanimous condemnation from fans and politicians alike. Many see the move as a cash grab which will force supporters to shell out more money to watch their teams play and could disrupt grassroots and smaller league football in the UK. Mr Parish revealed the people responsible for the decision commissioned research which alleged a high percentage of the British public would be happy with the new league ahead of its announcement with the chairman adding “people have lied to us”.

Mr Parish appeared on BBC Breakfast to talk about founding clubs of the Super League now pulling out.

The UK Government also threatened tax rises and transfer bans for football clubs involved in the new league in a big stand against the move.

Mr Parish discussed the issue and said: “We are here for a limited amount of time and that is important as clubs.

“I remember when I was four years old and I was a fan so maybe I get it more than anyone else.

“But I understand it’s difficult and there are business pressures on all of us.

“We need to remember that and this is a message [of opposition] and that people must take on board and we must never see any of this again.” 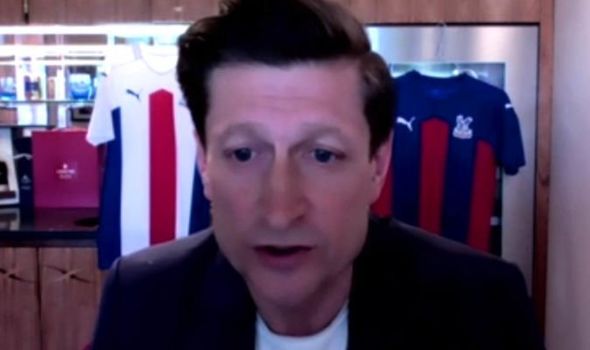 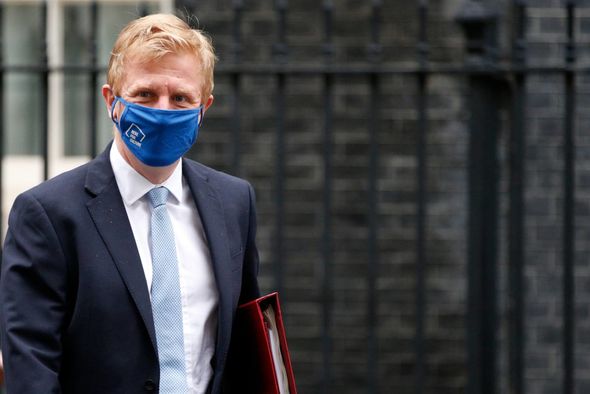 Mr Parish was then asked whether some fans will ever forgive their clubs as they may have been dramatically affected by the news.

In response, the chairman said: “Let’s separate the people and the football clubs, I have no animosity for the fans.

“But you know I have been saying this for a while and this is about a fairly small group of people who decided they know what’s best.

“They commissioned research, believe it or not, that something like [a high percentage] of the British public wants this.

“I mean it is extraordinary in the background of what we’ve been living through – frankly patronising.

“Some of those relationships will be difficult to repair because people have lied to us.

Local lockdowns lifted across northern England despite a surge in infections