Former players at some of England’s top football clubs have hit out at plans to create a European super league, calling the proposals a “joke”, “greed” and a “disgrace”.

Among the ‘Big Six’ English clubs involved in the breakaway project are Liverpool, Manchester United, Arsenal and Chelsea, according to Sky News City editor Mark Kleinman.

The new competition is thought to include 12 European teams such as Barcelona, Juventus and Real Madrid – but French and German clubs have refused to sign up to it.

The competition is set to be launched to rival UEFA’s Champions League format which currently dominates European football.

But UEFA along with football authorities in England, Spain and Italy have all expressed their opposition to it.

And Secretary of State for Digital, Culture, Media and Sport, Oliver Dowden, tweeted: “With many fans, we are concerned that this plan could create a closed shop at the very top of our national game.

“Sustainability, integrity and fair competition are absolutely paramount and anything that undermines this is deeply troubling and damaging for football.

“We have a football pyramid where funds from the globally successful Premier League flow down the leagues and into local communities. I would be bitterly disappointed to see any action that destroys that.”

Ex-Manchester United defender Gary Neville told Sky Sports he was “absolutely disgusted” with the plans and it was “pure greed”.

He said: “I’m not against the modernisation of football competitions, we have the Premier League, the Champions League.

“But I think to bring forward proposals in the midst of COVID and the economic crisis for all clubs is an absolute scandal.

Neville added: “They should deduct six points off all six teams that have signed up to it. Deduct points off them all. To do it during a season? It’s a joke.” 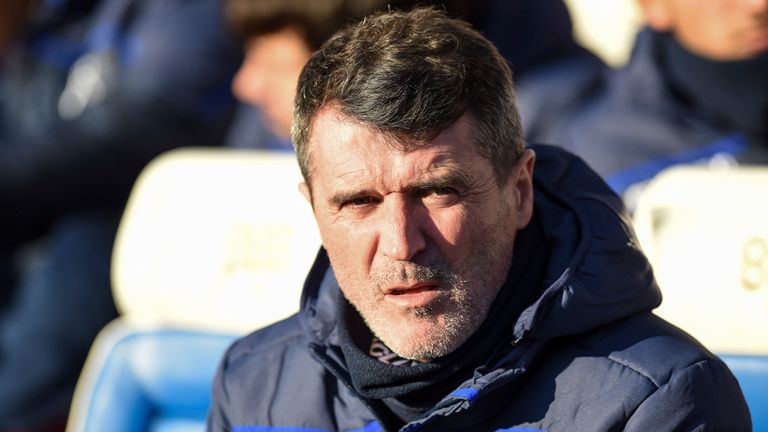 “Obviously we’ve heard nothing from FIFA yet but it doesn’t sound good. Let’s hope it’s stopped in its tracks.

“We talk about the big clubs. Bayern Munich are one of the biggest clubs in the world – at least they’ve made a stand, which is a good start.”

“We all know it’s a business but what happens to the fans, the memories fans have had over the years? Are they just forgotten about for the sake of money?

“I think it’s an absolute disgrace, to be honest.”