Eurostar’s services won’t return to pre-pandemic levels for another four years, reports say today. The long term hit to the service could cost the UK taxpayer billions because a complex legal agreement means that the owner of the high-speed line can bill lost income to the Exchequer. Eurostar is currently running just one service-a-day, but it plans to increase its operations gradually.

By March next year it will be at 50 percent of pre-crisis levels, but it will not be until 2025 that the number of trains will hit levels last seen prior to the pandemic.

Eurostar has been saved by lenders and the French government during the pandemic, but the UK Government refused to help.

Transport secretary Grant Shapps said in February that the company “isn’t ours to rescue” as he refused to agree to a support fund.

The Telegraph’s Oliver Gill, chief business correspondent, reported this week that this “left a bitter taste in the mouths of Eurostar and its shareholders”. 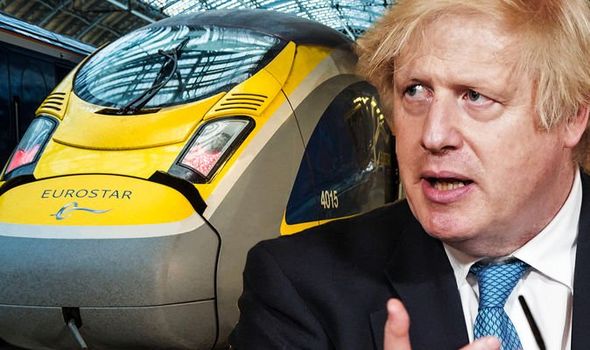 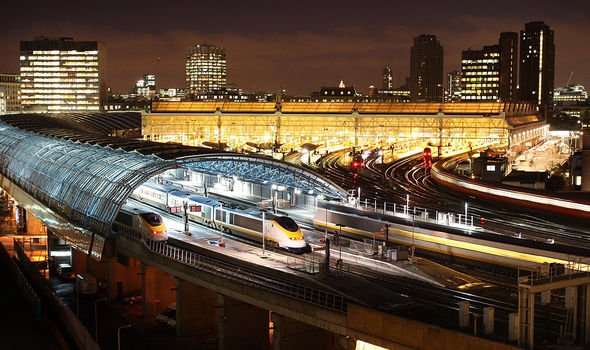 One of the key grievances for the company was the fact that billions in loans and guarantees were handed to the likes of Rolls-Royce, British Airways and easyJet.

Overall, Eurostar’s owners pumped in £50million, and £200million of debts were restructured. The total amount injected by shareholders since the start of the pandemic is £415million.

It carried 11 million passengers in 2019, but saw a 95 percent fall in custom as the coronavirus pandemic restricted travel. 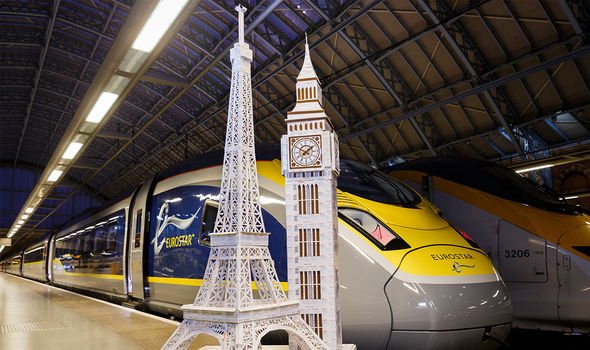 Professor Iain Begg of the London School of Economics told Express.co.uk earlier this month that the UK has “no obligation” to help Eurostar given it is no longer a stakeholder.

However, he added contributing to Eurostar’s long-term future may be in the UK’s interest.

He said: “There two aspects to this – one is whether there is an obligation or an interest to support Eurostar.

“There is no obligation in the sense that it’s a company owned by French and Belgian railways as well as a hedge fund in Canada, but it may be in Britain’s interest because Brits find the service desirable.

“The next question is if it is not rescued, will something replace it or will there be uncertainty? Will there be a lack of connectivity between the UK and the continent?

“I think the danger is that there could be a lack of decision which would make things very difficult.” 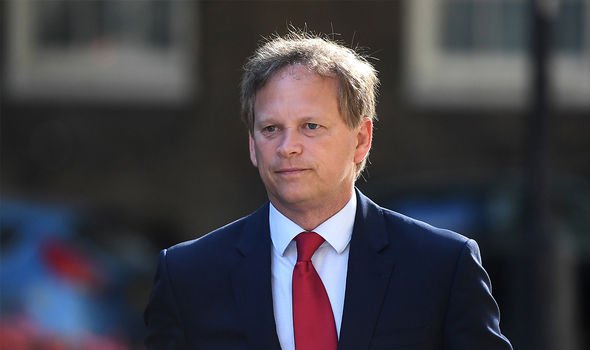 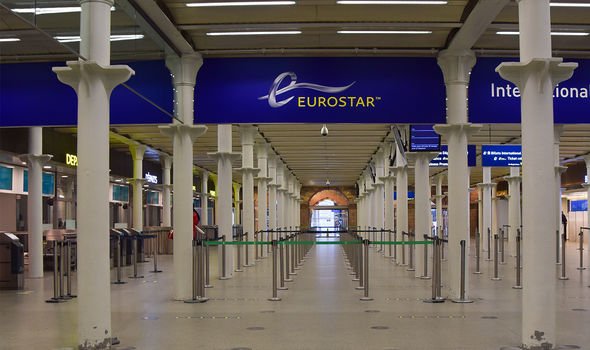 The UK sold its stake in Eurostar in 2015 for over £750million in what then-Chancellor George Osborne branded a “fantastic deal”.

However, Professor Begg believes Prime Minister Boris Johnson may be considering a reversal of this – buying back a stake in Eurostar.

He said: “One question that could be asked is whether there is a funding mechanism through which the British taxpayer is protected.

“Or it could be a reversal of what David Cameron did in 2015, and take a new equity stake.

“That may be the sensible long-term option for the Brits, to renew its ownership of the enterprise.

“It’s an option, but there aren’t any easy options in this because there will be a howl if taxpayers’ money is used to shore up a French company.

“I doubt that ordinary punters would be that exercised about it, but it’s something the Government will consider, almost certainly the calculation that will be going on is whether the shareholders should be expected to extend their support for longer.”

Electric cars: What you need to know about the future of motoring