Eurostar remains in turmoil as the Government continues to hold back on offering support. The company has until June to repay £400m (€450m) loans that it took out to bolster a collapse in revenue after passenger numbers plummeted during the pandemic. One Government source said last week that “the tunnel and the rolling stock are there. Someone would take them on, even if the company went to the wall”. They added: “There’s no appetite for bailing them out at all.”

It is believed Eurostar has already faced a 95 percent fall in demand as the pandemic continues to make travel restrictions necessary.

On top of this, Eurostar has already borrowed £400million and received a cash injection of £170million (€197m) from its owners.

In 2015, the UK sold off its stake in the company for over £750million (€867m), leaving it in the majority ownership of the French state.

This is partly why the Government appears reluctant to step in. 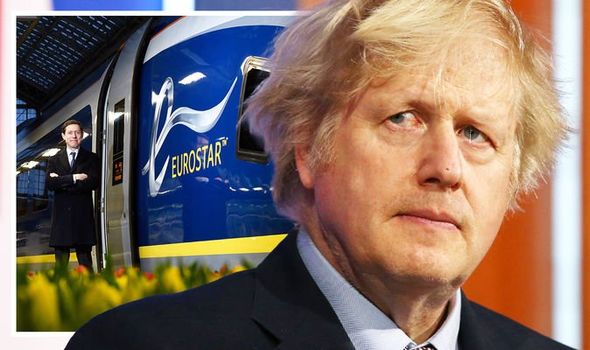 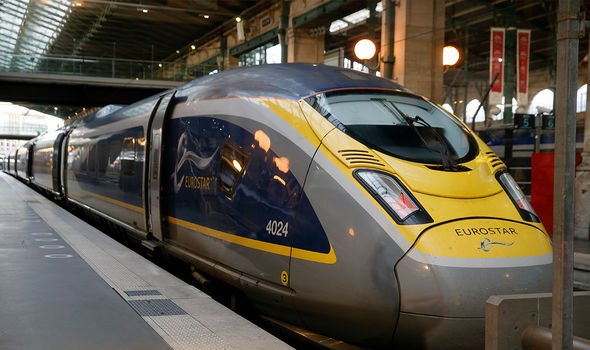 Editor of Global Capital, Ralph Sinclair, warned that the UK should not help the company, branding the company’s bailout request a “ruse that can best be described as cheeky”.

He wrote in an article criticising Eurostar’s letter to the UK asking for funding.

Mr Sinclair added: “It is a weak appeal. Once London First has rightly raised the threat to the jobs of 2,700 people it believes Eurostar employs… its next best argument ferrying French students into London.

“There are many strong arguments for the UK not to go along with this demand.”

He added that given the company is owned 55 percent by France and five percent Belgium, the UK stepping in would be a “strange about U-turn.” 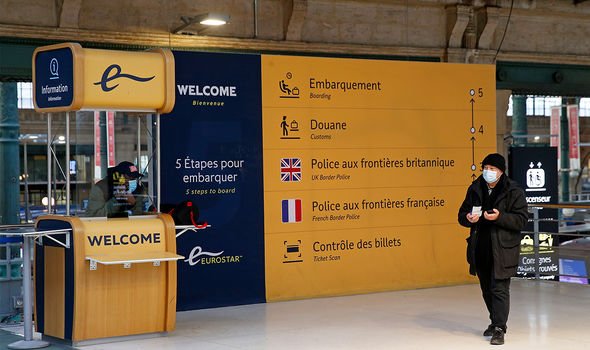 Mr Sinclair concluded that the markets, or investors, should step in instead to save the company.

Eurostar has been making pleas for months as the company faces bankruptcy.

In January, the company said: “Without additional funding from government, there is a real risk to the survival of Eurostar, the green gateway to Europe, as the current situation is very serious.

“We are encouraged by the government-backed loans that have been awarded to airlines and would once again ask that this kind of support be extended to international high-speed rail.”

The UK’s Department for Transport said: “The government has been engaging extensively with Eurostar on a regular basis since the beginning of the outbreak. We will continue to work closely with them as we support the safe restart and recovery of international travel.”

The Transport Secretary Grant Shapps warned earlier this year that the company “isn’t ours to rescue.” 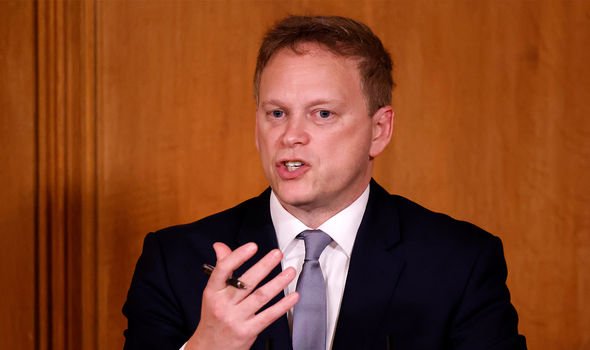 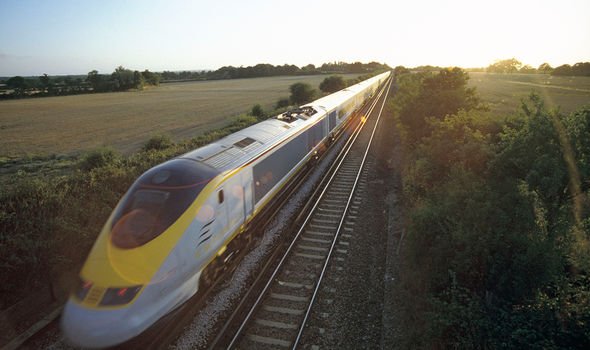 But other experts have said it is in the UK’s interest to help.

Huw Merriman, chairman of the Commons transport select committee, called on ministers in the UK to come up with a solution for Eurostar.

Mr Merriman continued: “Services have been stripped back to a bare minimum. It needs a joint, bespoke UK-French solution to help it through this crisis.

“Unlike airlines, Eurostar has been shut out from government loans that have offered a lifeline.”