Andy Burnham hits out at government for response to strikes

Strike action has swept the UK for several months – and is set to resume after cancelled walkouts in September. June, July and August were hit by strikes, though rail walkouts between September 15 and 17 were halted following the death of Queen Elizabeth II. With no additional obstacles in the immediate future, strikes are free to go ahead in October.

When are the train strikes in October?

The Rail, Maritime and Transport workers (RMT) and Aslef union have served notice to rail networks stating they intend to walk out from next week.

British commuters may want to make alternative arrangements for three days between October 1 and 7. 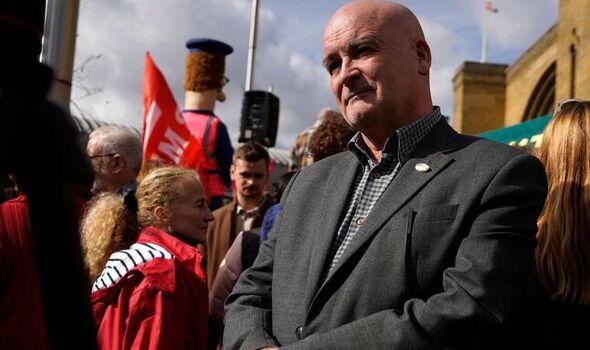 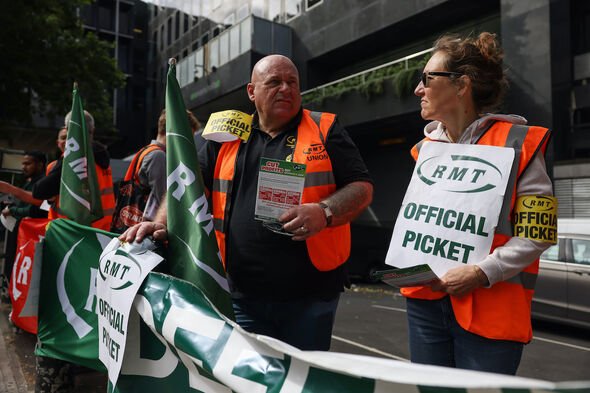 The current train strike timetable from Aslef and the RMT is as follows:

The Transport Salaried Staffs’ Association (TSSA) has reportedly served notice of an intended strike on October 1.

And industry sources told The Telegraph rail chiefs received notice of “action short of a strike” on October 5. 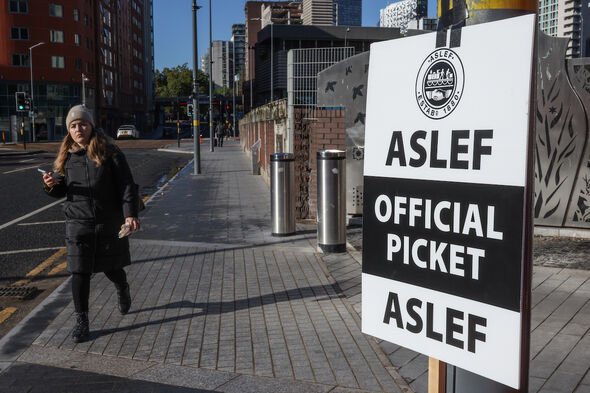 Which lines will the train strikes affect?

Aslef will walk out over wage disputes, while the RMT and TSSA plan to dispute wages and working practice reforms.

While the TSSA will reportedly strike on October 1, the union has not yet provided official confirmation, so TSSA lines are not included. 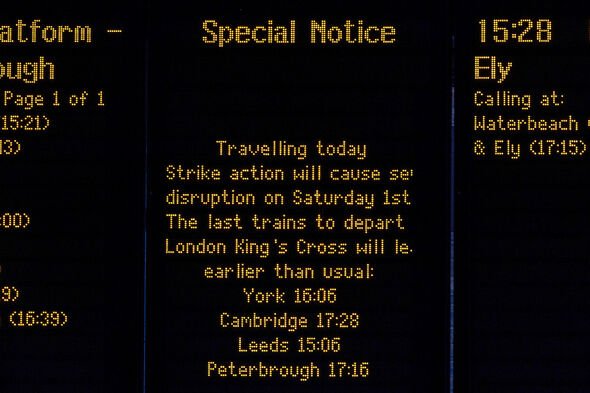 Aslef strikes will impact the below 15 companies: