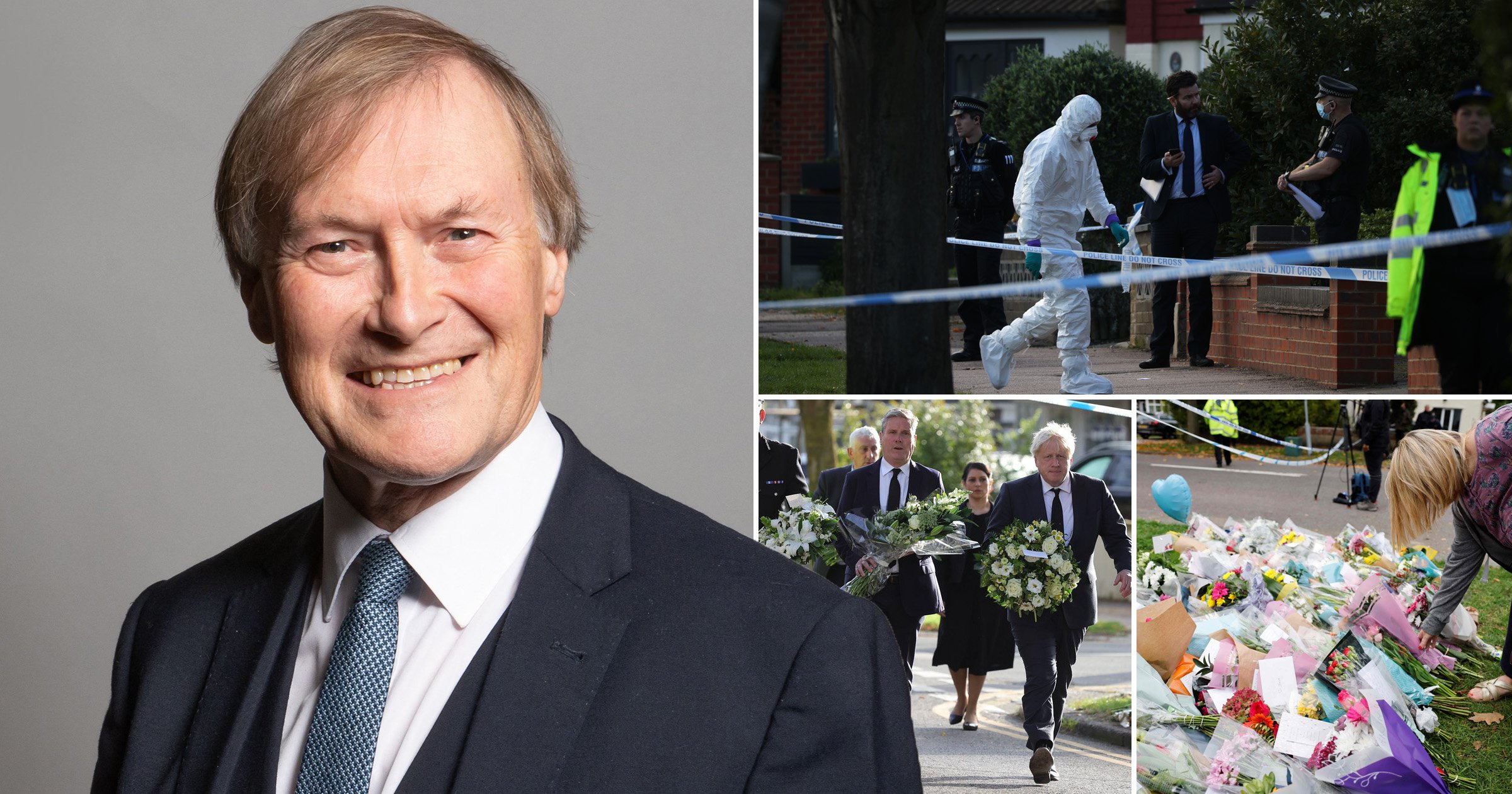 It has just passed 24 hours since the brutal murder of Sir David Amess at age 69.

There are still many unanswered questions, but the tragedy has shocked the UK and things have moved fairly quickly since.

A suspect has been arrested, the murder has been classified as a terrorist incident and the Government is looking into better security for MPs.

Here is what else we know so far.

What happened to David Amess?

The Southend MP was at a routine surgery – sitting in appointments with his constituency – at Belfairs Methodist Church in Leigh-on-Sea, Essex on Friday.

During the surgery, Sir David was stabbed and police were called just after 12.05pm.

They found the politician with multiple wounds and he was pronounced dead at the scene.

A 25-year-old man was arrested on suspicion of murder and is currently in police custody.

He was believed to be a British national, with Somali heritage. Currently, the police believe he was acting alone.

He may have even booked an appointment to speak to Mr Amess, it has been reported.

Officers have confirmed they are not looking for anyone else.

Why was David Amess stabbed?

The tragedy is being treated as a terrorist attack and there may have been ‘a potential motivation linked to Islamist extremism’.

The Met’s Counter Terrorism Command is leading the investigation.

What have the Met said?

Although the Met have no other suspects, officers are still looking for information to help their investigation.

They are searching two addresses in London and have appealed for any witnesses to come forward with CCTV, dashcam and doorbell footage.

Sir David leaves behind his wife Julia Arnold, who worked as a part-time caseworker for her husband, and five children.

The couple had one son and four daughters – one of which got married just weeks before SIr David’s death.

His eldest daughter, Katie Amess, is an actress and model. She has featured in several big films, including Captain America: Civil War, Criminal Minds: Beyond Borders and Harry Potter.

What was David Amess politics?

He was a prominent Brexiteer and has won awards for his campaigns on animal rights.

He was perhaps most well-known for his more-than-a-decade-long effort to grant Southend city status.

He mentioned it in parliament almost every day. Since his death, there have been calls to make the town a city in his memory.

Boris Johnson said Sir David was one of the ‘kindest, nicest, most gentle people in politics’.

Home Secretary Priti Patel has ordered an immediate review of the security available for MPs.

She is ‘devastated’ by the tragedy and sees the violence as an ‘attack on democracy itself’.

She said: ‘Questions are rightly being asked about the safety of our country’s elected representatives and I will provide updates in due course.’

But she stressed that MPs should continue to fulfill their democratic duties and engage with constituents.

She added: ‘We live in an open society, a democracy, where we (MPs) are accessible to the people and that is right and proper.’

'I hoped I could have helped, but sadly it wasn't to be' – eyewitness to fatal plane crash in Wexford