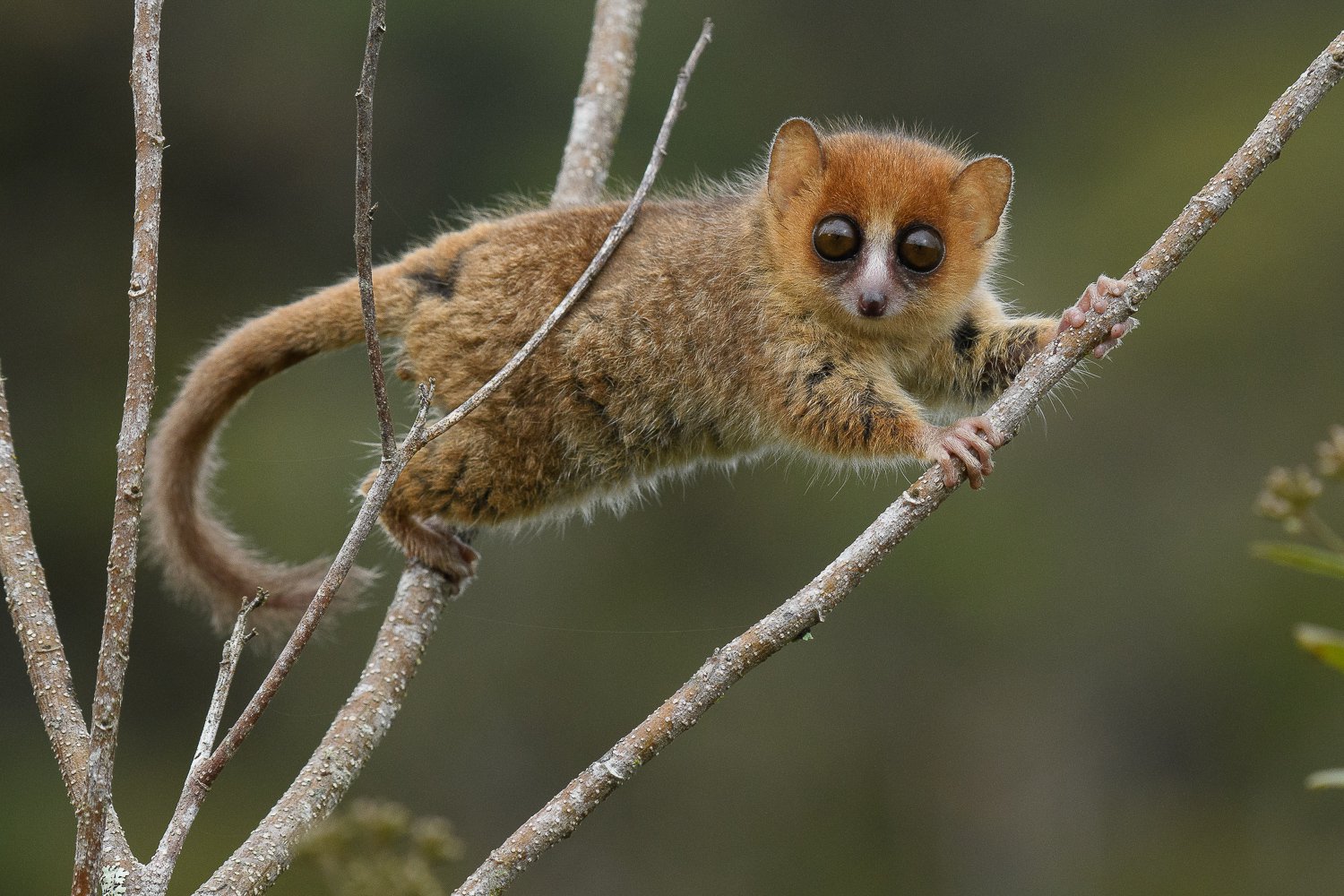 It may take around 23 million years for evolution to replace Madagascar’s endangered mammals if they go extinct, a study suggests.

An island country in the Indian Ocean, Madagascar is home to unique animal species, including the ring-tailed lemur, the fossa and the world’s smallest chameleon.

But many of these species are threatened with extinction due to human influences such as hunting, deforestation, and climate change.

Evolution and the arrival of new species from other regions may compensate for these extinctions, but according to the experts, this will take a very long time.

Biologist Steve Goodman, said: ‘It’s abundantly clear that there are whole lineages of unique mammals that only occur on Madagascar that have either gone extinct or are on the verge of extinction, and if immediate action isn’t taken, Madagascar is going to lose 23 million years of the evolutionary history of mammals, which means whole lineages unique to the face of the Earth will never exist again.’

He added: ‘There is still a chance to fix things, but basically, we have about five years to really advance the conservation of Madagascar’s forests and the organisms that those forests hold.’

More than half of the mammals (120 species) in Madagascar are included on the International Union for Conservation of Nature Red List of Threatened Species (the IUCN Red List).

Around 90% of plant and animal species on this island cannot be found anywhere else on Earth.

For the study, the researchers created a database of every known mammal species to coexist with humans in Madagascar for the last 2,500 years.

They came up with 219 known mammal species alive today and 30 more that have gone extinct over the past two millennia.

The team then built family trees to establish how all these species are related to each other and how long it took them to evolve.

Using this information, the scientists were able to estimate how long it would take for a similarly complex set of new mammal species to evolve in their place if the endangered ones went extinct.

The team estimated that it would take three million years for Madagascar to recover the species that have been lost since human arrival if current threats were not mitigated.

And in addition, it would take more than 20 million years if currently threatened species were lost as well.

Luis Valente, a biologist at the Naturalis Biodiversity Centre and the University of Groningen in the Netherlands, said: ‘It is much longer than what previous studies have found on other islands, such as New Zealand or the Caribbean.

‘It was already known that Madagascar was a hotspot of biodiversity, but this new research puts into context just how valuable this diversity is.’

The findings are published in the journal Nature Communications.

‘Show off!’ Hancock stuns Nick Ferrari as he claims he could be among first to get vaccine