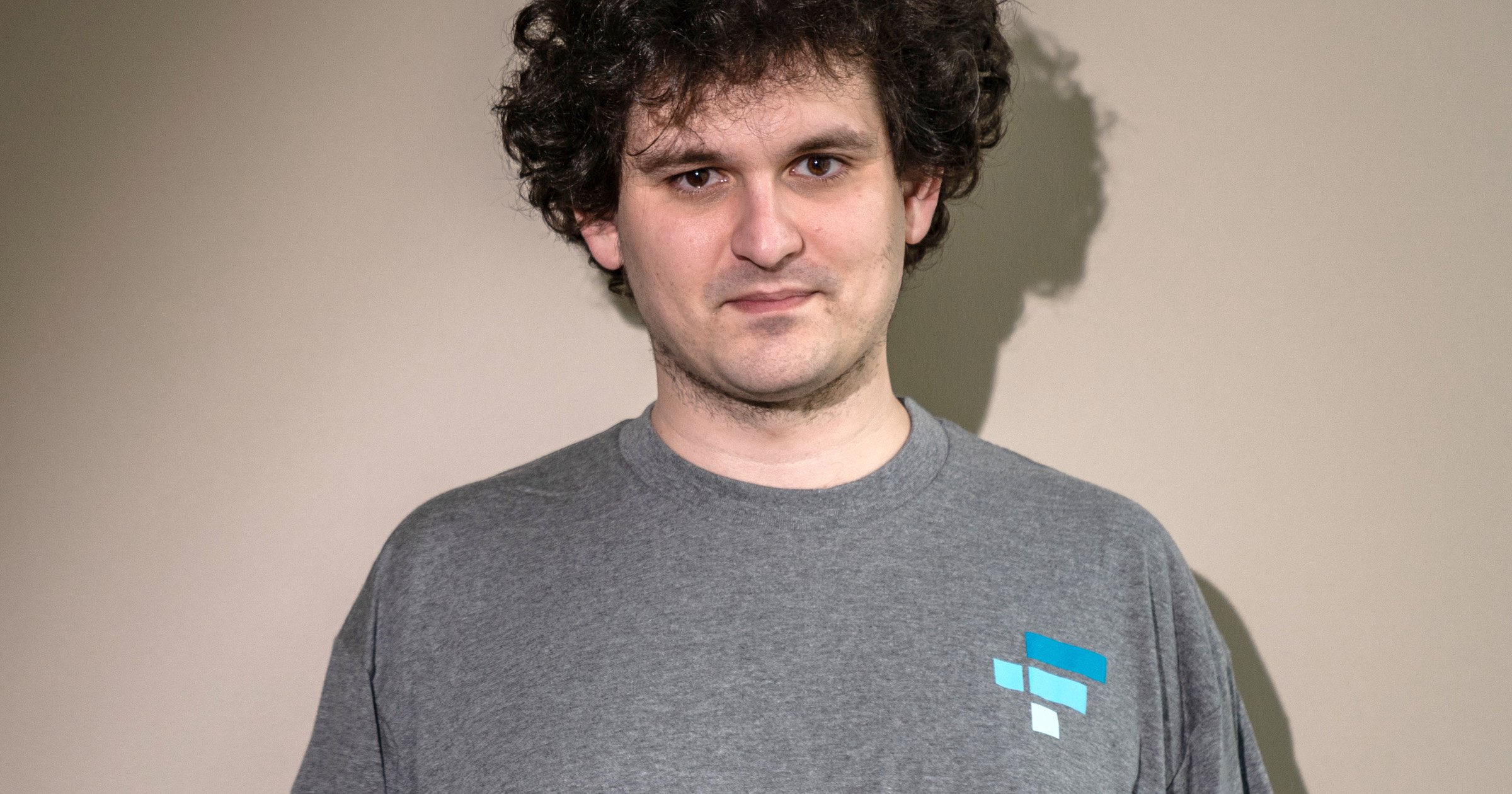 The former CEO of the collapsed cryptocurrency exchange FTX has been arrested in the Bahamas.

Sam Bankman-Fried was arrested on Monday after US prosecutors filed criminal charges against him, stated the government of the Bahamas.

‘SBF’s arrest followed receipt of formal notification from the United States that it has filed criminal charges against SBF and is likely to request his extradition,’ stated the Bahamas government.

It was not immediately revealed what the charges are. An indictment is expected to be unsealed on Tuesday.

‘We expect to move to unseal the indictment in the morning and will have more to say at that time.’

The Justice Department has been investigating Bankman-Fried since FTX imploded. The $32billion company filed for bankruptcy a month ago, after a rival cryptocurrency exchange decided against proceeding with a plan to acquire it.

Prosecutors have been probing whether FTX broke the law by moving funds from its customers to Alameda Research, a crypto hedge fund also founded and owned by Bankman-Fried.

Bankman-Fried, who is based in the Bahamas, was scheduled to testify at a House Financial Services Committee hearing on Tuesday on his company’s implosion.

Bahamas Prime Minister Philip Davis, following up on the announcement, said: ‘The Bahamas and the United States have a shared interest in holding accountable all individuals associated with FTX who may have betrayed the public trust and broken the law.’

Davis added that ‘while the United States is pursuing criminal charges against SBF individually, the Bahamas will continue its own regulatory and criminal investigations into the collapse of FTX, with the continued cooperation of its law enforcement and regulatory partners in the United States and elsewhere’.