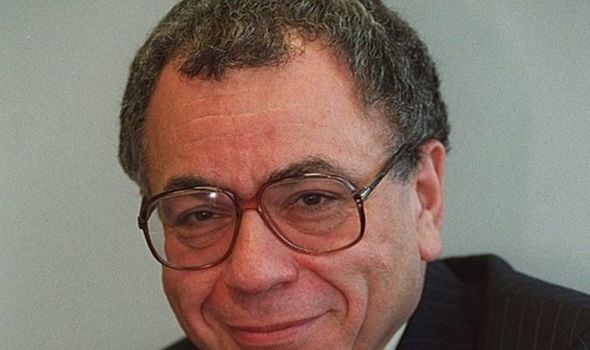 Stephen started his journalism career aged 23 on a magazine called Industry Week, run by the CBI, then worked for Campaign, the trade magazine for the advertising industry. Before joining the Express, he worked at the Daily Mail for three years as a stock market reporter.

At the Express he took on the role of City editor in 2001 and worked under several proprietors, including Lord Stevens, Lord Hollick and Richard Desmond.

Brought up in London’s West End, Stephen loved engaging with readers and arriving at the office to a blank page that needed stories pulling on to it.

He left in February 2009 and spent his retirement travelling with his family.

Peter Cunliffe, who worked for Stephen before becoming City editor, said: “He was part of the fabric of the Express for many years and was liked and respected by everyone who worked with him.

“He was a very talented journalist but, just as importantly, he was a great colleague, with a sharp brain and a sense of humour to match.”

Stephen, who died on Saturday, leaves two children, Daniel and Charlotte, and a grandson, Jordan Kahn, who was born on Monday.

Horror as boy, 10, stabbed in street in front of his mum – urgent police appeal