Ex-football coach Bob Higgins has been found guilty of 45 charges of indecent assault against teenage boys.

Higgins ran the youth training programmes at Southampton and Peterborough football clubs and abused young players over a period of 25 years.

The guilty verdicts at Bournemouth Crown Court came after a retrial which heard the 66-year-old had abused his “position of power” over the future careers of the young players.

Twenty-three teenage boys were abused, with offences including Higgins groping them during post-exercise soapy massages as well as at his home and in his car.

The victims told the court they had thought of Higgins as God-like, a mentor and father figure and, consequently, they felt unable to make a complaint because they feared he could end their hopes of a football career.

Higgins showed no emotion as the verdicts were read out after the nine-week trial and 41 hours of jury deliberations.

He will be sentenced at Winchester Crown Court on a date to be set.

Higgins was also cleared of five counts of indecent assault and the jury was unable to reach a verdict on a final charge.

Last year, during the first trial, he had been convicted of one of the indecent assault charges.

The victims in that case, Greg Llewellyn, waived his right to anonymity to comment on Thursday’s verdicts.

He said: “I know a lot of the older guys have a great sense of guilt that they were not able to stop the abuse that happened to them before it happened or after it happened to go to police and stop it from happening to other people they knew and had a career in football with.

“I am convinced there are many more people who have suffered at the hands of Higgins and I hope that they find the strength to come forward.”

Mr Llewellyn is now 50 and a successful businessman and said: “I have dealt with my demons some time ago, I am emotionless with regards to Higgins.

“I just hope for the other guys who are not quite as progressed on their healing journey.

“Some have disclosed details only to the police and no-one else and are still trying to come to terms with it.”

He added: “There are some very, very profound results of what happened, it caused me many difficulties in relationships, marriage, none of those positive, some incredibly negative outcomes.” 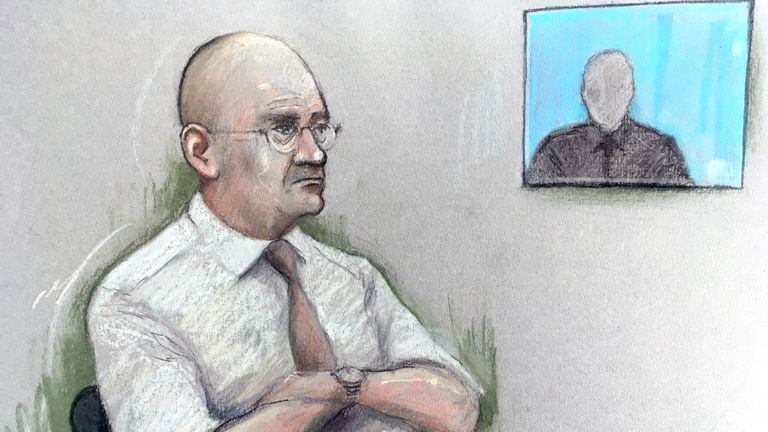 Detective Chief Inspector Dave Brown, of Hampshire Police, praised the “bravery and patience” of the victims and witnesses involved.

He said: “Bob Higgins was a predatory paedophile. He thrived on controlling and manipulating his victims and knowing that he held the career prospects of many young men in his hands.”

Higgins is the latest high-profile prosecution of former football coaches with 64-year-old Barry Bennell being jailed in February 2018 for 30 years for sexual offences against junior players at Manchester City and Crewe Alexandra.

'Mothers are the blueprint to a man's life'