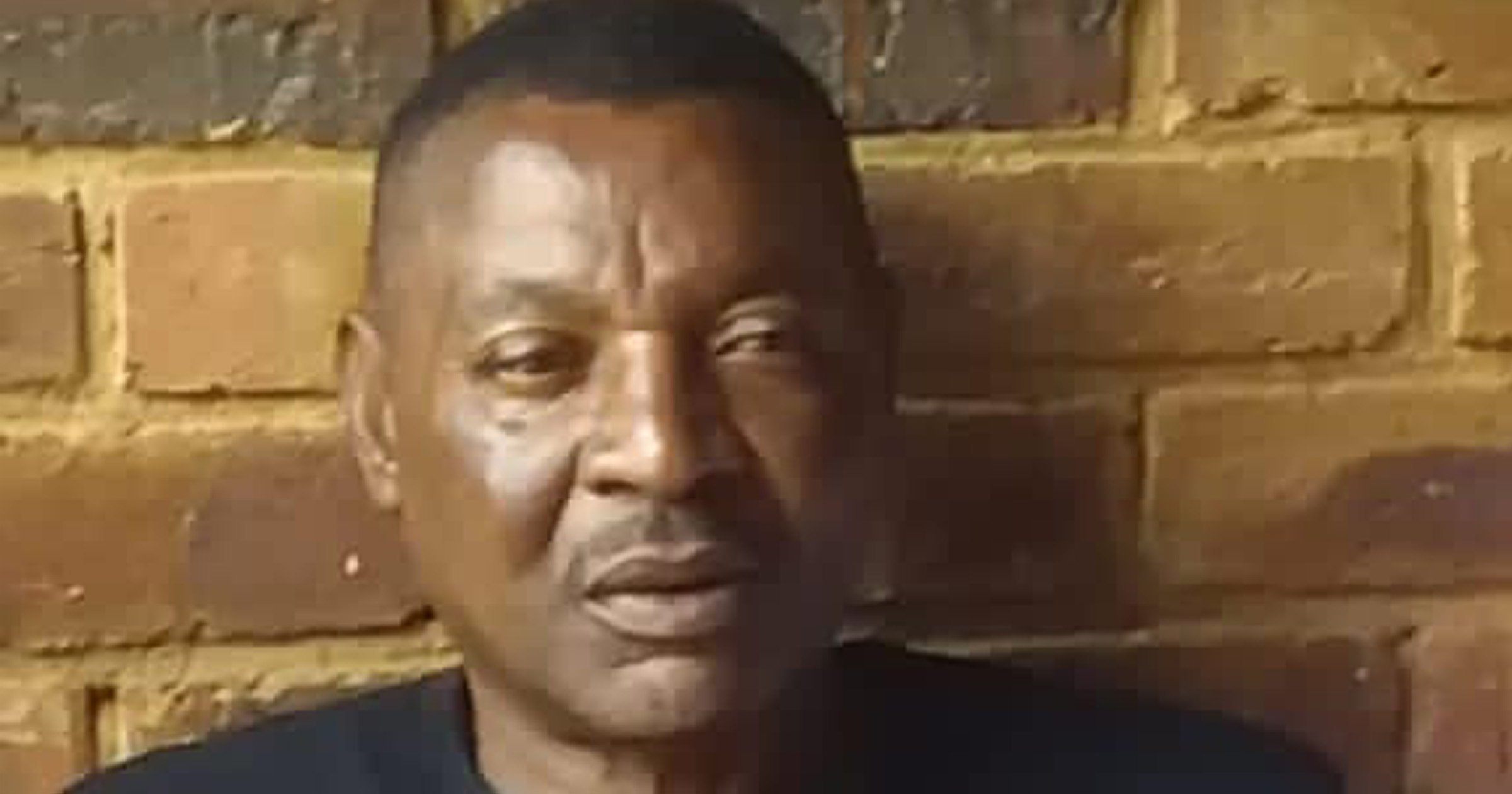 A former international footballer has been mauled to death by his three pet dogs.

Former Zambian star Philemon Mulala, 60, was found dead by his wife Lilian Chileshe in the garden of their home in Lichtenburg, South Africa, on Saturday.

Lilian said she was baking scones with a family friend when she heard the dogs barking, but did not go and check what was wrong because they would often bark at pedestrians and passing vehicles.

Speaking to local reporters, she said the animals had bitten her husband’s throat, and that his face and arms had also been injured.

She said he loved the dogs, who have lived with the family since they were puppies, and that they’d never thought their pets would attack them.

Members of the local community described Mulala as someone ‘who was friendly, and who loved people,’ adding that they are ‘saddened by the incident’.

The dogs – two staffie-pitbull crossbreeds and a third dog of unknown breed, reportedly named Prosper, Blessing, and Bulldozer – have been removed from the property by the Society for the Prevention of Cruelty to Animals (SPCA) since the incident took place.

Formerly of the Mufulira Wanderers, Zambia’s best known football club, Mulala made his name scoring two goals against Kenya in the 1984 East and Central Africa Challenge (CECAFA) Cup, which saw Zambia go on to secure their first international cup victory.

He later relocated to South Africa, where he represented the Cape Town Spurs and Dynamos FC in the National Professional Soccer League, venturing into business after his retirement.

The Football Association of Zambia (FAZ) said in a Facebook post that it ‘joins the rest of the football family in mourning’ the deceased player, a ‘gallant soldier’ whose performance during his career earned him the nickname Shombo (Hard Worker).

FAZ General Secretary Adrian Kashala added: ‘We remain with wonderful memories that the late Philemon honoured us with on the pitch.

‘There is a lot that today’s players can learn from the deceased’s generation.’

Biographica, a leading media outlet that celebrates the achievements of African public figures, described Mulala as a ‘legend’ on Twitter, adding that ‘our thoughts are with his family and friends during this difficult time.’