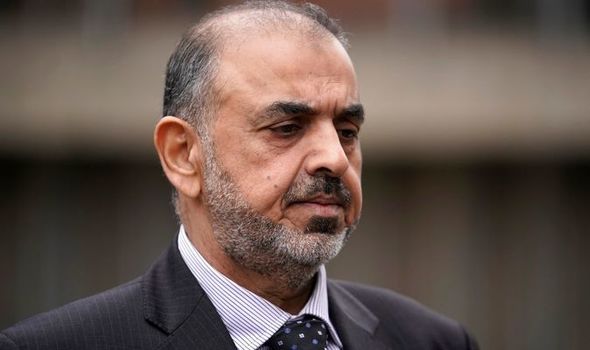 There were claims Nazir Ahmed, formerly known as Lord Ahmed of Rotherham, was carrying out serious sex acts on others even before he was 14, jurors were told. The 63-year-old is on trial at Sheffield Crown Court where he denies two counts of attempting to rape a girl under 16, indecent assault of a boy under 14 and raping a boy under 16, all said to have occurred in the early 1970s. His brothers Mohammed Farouq, 70 and Mohammed Tariq, 65, also from Rotherham, are accused of indecent assault of a boy under 14, but are not fit to plead and face a trial of the facts.

Tom Little QC, prosecuting, said: “Those who were abused were too young to stop it and too young to do anything about it.

“Those that it happened to kept it buried away for many years – as is so often the case.

“They did not complain at the time – as is also so often the case.

“However, it is now no longer buried away.

“They have now complained – not just to those that they know or love but more recently to the police.” 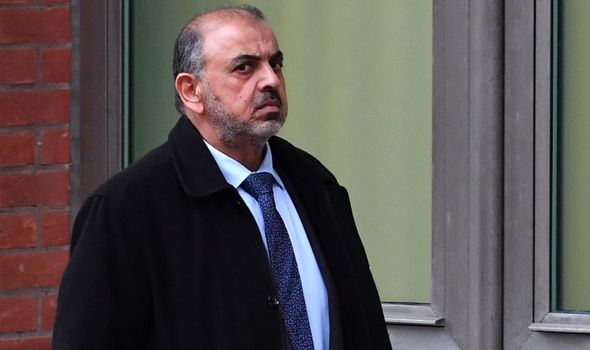 Jurors were played a recording of a tearful phone call between the two complainants in 2016, after the male used the internet to track down the female, who had already contacted the police with her allegations.

The male complainant told the woman: “He did the same thing I suspected to you, the bastard.

“And it were all three of them.”

Later in the call, she said: “I seek justice for what happened to me and now I know what they did to you. 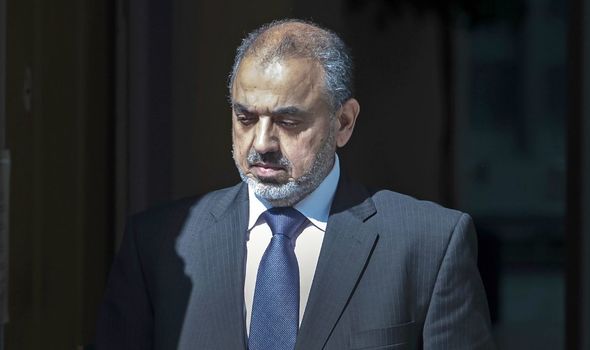 She urged him to contact the police with his allegations, which he went on to do, the court heard.

She told him: “You protect yourself, you think – what they did to you is utterly wrong and it is time now to seek justice for that little boy who couldn’t protect himself.”

When Ahmed was arrested and first questioned about the woman’s allegations he “said absolutely nothing”, the court heard.

In a second police interview, Ahmed did answer detectives’ questions, the jury was told.

In a third, he declined to answer but provided a statement which said he categorically denied the offences, claiming there was an “agenda” behind the complaints.

He stated: “Any account provided that I have committed any such act is not truthful.” 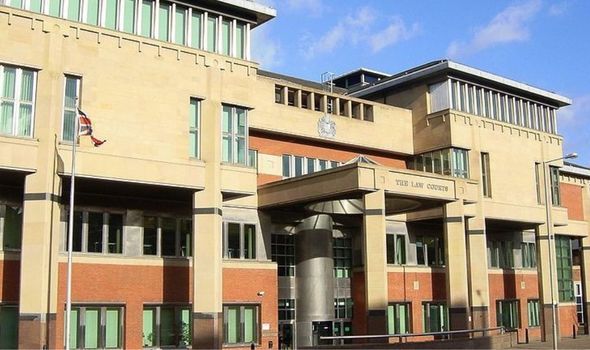 Mr Little explained that the law at the time presumed children under 14 were incapable of sexual intercourse, so Ahmed is not charged with any offences before that birthday.

Mr Little said there was evidence of allegations of acts Ahmed committed before he turned 14, and although they were not reflected in the charges, “we say it did happen”.

Mr Little said Ahmed’s case was that the allegations were a “malicious fiction”.

Before the jury was sworn in, Judge Jeremy Richardson QC urged panel members not to research the case on the internet when they went home, telling them: “One of the defendants in this case is a public figure.

“He was a member of the House of Lords and there is quite a lot on the internet as you might imagine about the public figure.”

Prefacing those remarks, he said while much of the information on the internet was useful “there’s an awful lot of nonsense on there as well”.