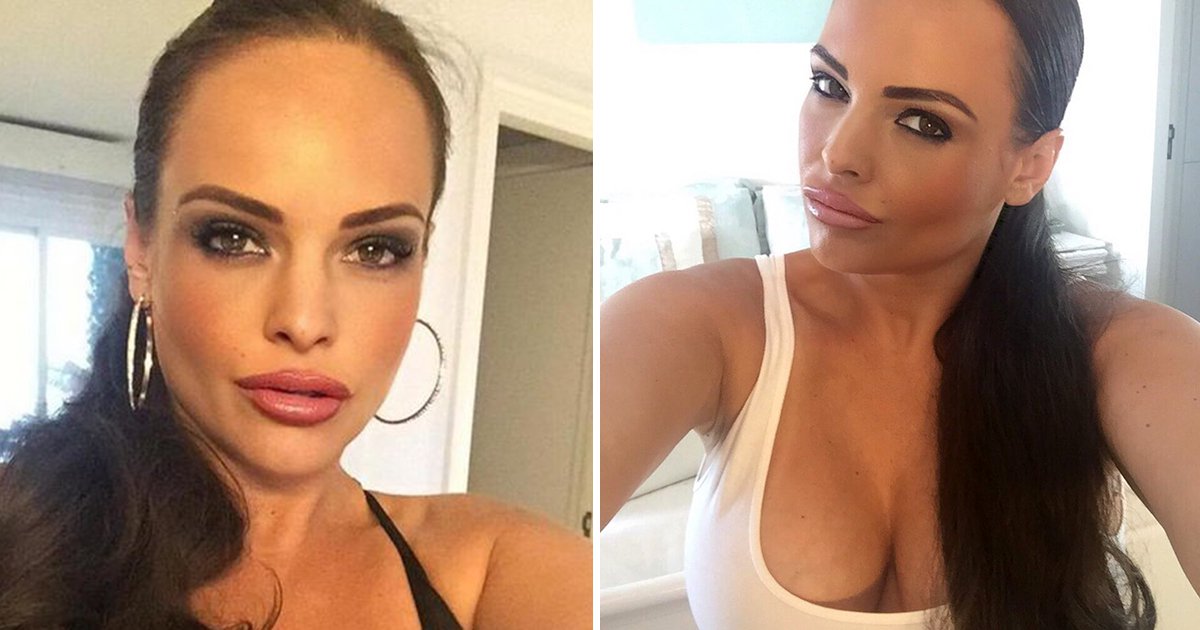 She was put into an induced coma and given just a 15% chance of survival.

The Footballers’ Wives actress said her husband Steve called her mum ‘in tears saying it didn’t look like I would make it’.

Holly tested positive on July 10 and spent the next 10 days isolating at home in Marbella, Spain.

Then her breathing difficulties began and she was taken to intensive care in a Spanish hospital.

She developed pneumonia in both lungs and doctors struggled to bring her out of the two-week coma fearing she might not survive, the Mirror reports.

Holly missed her daughter Madison’s seventh birthday and lost two and a half stone while she was in the coma.

And she had to learn how to walk again with the assistance of a physiotherapist when she woke up.

She said: ‘I was in hospital for six weeks in total and I am so grateful to still be here.

‘I’ve felt shattered ever since. Last weekend was the first time I’ve been out with my family.’

The model from Grays in Essex, who promotes her OnlyFans page to her 185,000 followers on Twitter, says she eats well, doesn’t party or smoke and hardly drinks.

She said she thought her healthy lifestyle would naturally protect her from the virus and many of her friends originally mistrusted Covid vaccines.

But ‘nearly dying twice’ made her change her mind.

She said: ‘I was an anti-vaxxer. Now I can honestly tell people Covid is real.

‘Please, everyone, ignore the nonsense some people are spouting, get the jab.’