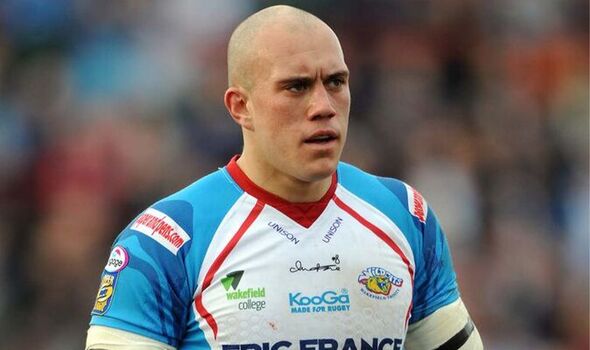 A brief hearing at Rochdale Coroners’ Court on Wednesday, August 24, outlined how Mr Bibey, 40, was found unresponsive in a room at the Hotel Continentale in the early hours. He booked into the hotel in Florence, Italy, with his partner the previous day – July 15.

According to the Manchester Evening News, police coroners’ officer Bernadette Hatton said initial enquiries confirmed Mr Bibey’s identity. He was born on September 22, 1981, in Salford, she told the court. He was living at Oswald Court, Roman Road, in Royton, Oldham at the time of his death.

The court heard Mr Bibey, who used to play for the Wigan Warriors, was divorced, self-employed and was operating a window cleaning business.

The inquest, held before Assistant North Manchester Coroner Matthew Cox, was told Italian authorities were called to the hotel in the early hours of July 16. The police then found Mr Bibey’s body “lying on the ground unresponsive”.

Italian authorities later notified Mr Bibey’s father that he had died from a respiratory arrest and that the death was “possibly drug-related”, the court heard.

Police coroners’ officer Ms Hatton told the court a Home Office post-mortem, carried out by Doctor Charles Wilson, had not yet provided a medical cause of death. The results of the post-mortem carried out in Italy have not yet been received.

Mr Bibey first broke onto the rugby league scene in 2001 playing for Wigan Warriors, but also turned out for Leigh Centurions, St Helens and Wakefield Trinity.

He was forced to retire back in 2012 due to injury.

He also represented England A, making three appearances for the team in 2002.

The inquest was adjourned until a later date.