The families of two British teenagers who died in a car crash in Bolivia have paid tribute to their loved ones.

Freddie Michael McLennan and George Joseph Atkins, who were both 19, were killed when the vehicle they were in flipped over on the Salar de Uyuni, the world’s largest salt flat and a major tourist destination in the country.

Mr McLennan was remembered by his family as “an exceptional young man” who excelled at school and in the various sports teams he was part of. He was due to attend Leeds University. 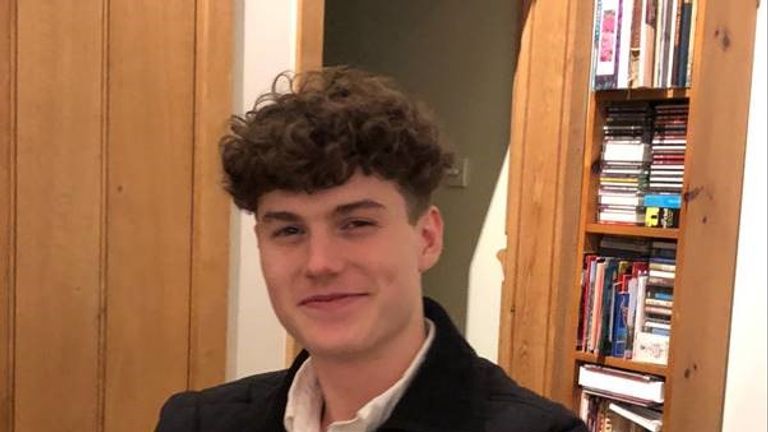 Mr Atkins was due to attend Bristol University. His family said he was “brimming with kindness and humility” and looking forward to a career in engineering after gaining high A-Level results.

The vehicle’s Bolivian driver, 22-year-old Alberto Barco, also died and four others were injured – including another British 19-year-old who was yet to be identified.

Local police traffic commander, Colonel Bernardo Isnado, said the car appeared to be driving over the speed limit when the accident happened on Sunday night, around 186 miles south of the Bolivian capital of La Paz.

Mr McLennan’s family said in a statement issued through the British Foreign Office: “Freddie was an exceptional young man. As a son, brother, grandson, cousin and friend to all those who knew him, he was as caring as he was fun to be with.

“He excelled at school and his exam results were a source of great pride.

“He was thoroughly enjoying his opportunity to travel and experience new parts of the world, before preparing for the next stage in his life at Leeds University.

“The friends he made through Cranbrook GS and the different sports clubs he played with over the years, know they have also lost a special individual.

“We are eternally grateful that Freddie came into our lives. We are struggling to come to terms with his passing. He brought a joy and love to us, which we will always remember, but miss greatly.

“His whole family would ask you to respect their privacy at this extremely difficult time.” 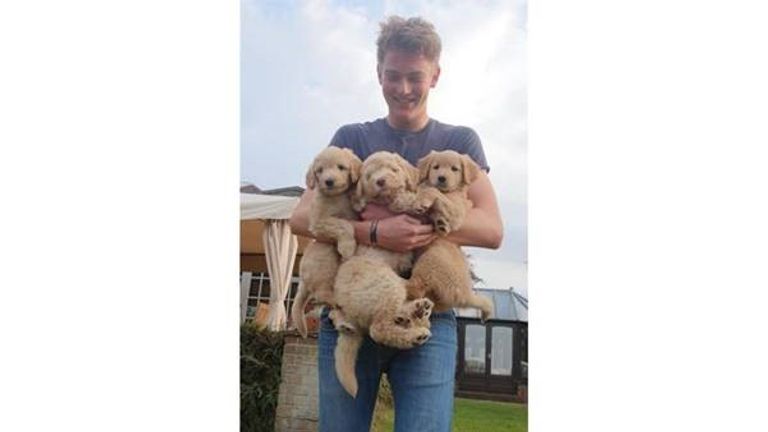 The family of Mr Atkins said: “Joe had a character brimming with kindness and humility, and anyone that knew him was struck by his understated yet self-assured nature.

“Quietly intuitive, he always knew the right thing to say, and the role that he decided to play as the calming presence and fiercely loyal friend, will be forever appreciated by those that knew him.

“Always seeking the fun side of life as a little boy, he grew up to be a young man that loved family dog walks as much as nights out with friends, and he remained quietly ambitious and determined in his pursuit of a career in engineering, for which he achieved such fantastic A-Level results.

“In a recent call to his family, he was clearly so elated with the adventure he’d been sharing with his best friends. He said just how much we were looking forward to being back to enjoy home comforts, and to move on to the next stage at the University of Bristol.

“Joey was the son that gave us endless pride, the brother that brought laughter to our home and the friend that you’d always want by your side.”