Sir Nicholas Soames seemed to do a U-turn in terms of his allegiance to the Conservative Party. Appearing on BBC Victoria Derbyshire, the MP stated that there are “no circumstances” in which he would vote against the government in a no confidence motion. Sir Nicholas was one of the 21 Tory rebels who rebelled against the Government to vote in favour of the Benn act.

The act was passed to avoid a no deal Brexit.

As a result, the senior MP had the Conservative whip removed.

Among the 21 rebels were prominent Tories, Phillip Hammond and Ken Clarke.

Sir Nicholas is famous for being Winston Churchill’s grandson. 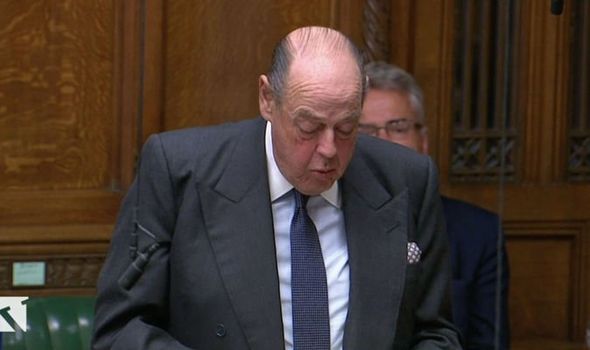 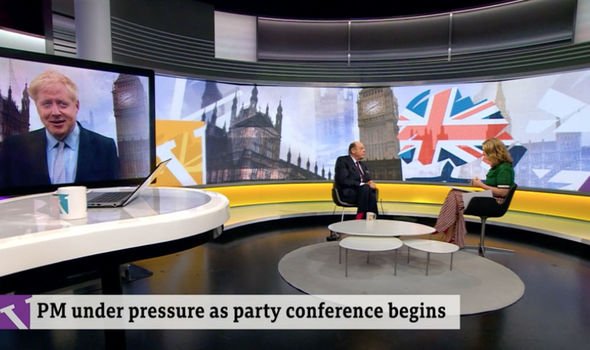 Host Victoria Derbyshire asked the MP if he would “vote with the government to bring it down” if an opposition party were to table a vote of no confidence against the Prime Minister.

Sir Nicholas said: “There are no circumstances that I can see that I would vote in a vote of no confidence against the Prime Minister.

“I think it would be folly, I can see no question to which the answer is Jeremy Corbyn.

“And I would not vote to have a vote of no confidence and risk bringing the government down in that way.” 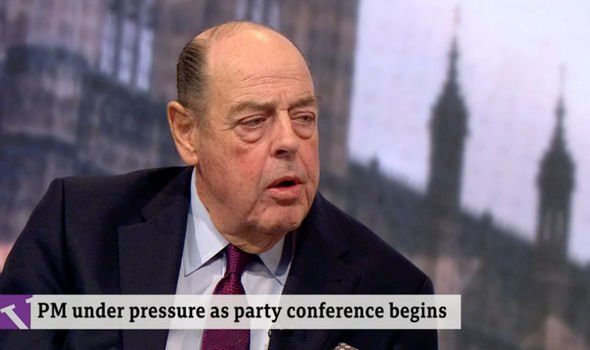 Despite Boris Johnson goading the Opposition to call one because it would lead to an election, Sir Nicholas remained adamant.

He said: “To bring the government down? Well, I wouldn’t allow it to happen.

“I will not vote in a motion of no confidence against my government.” 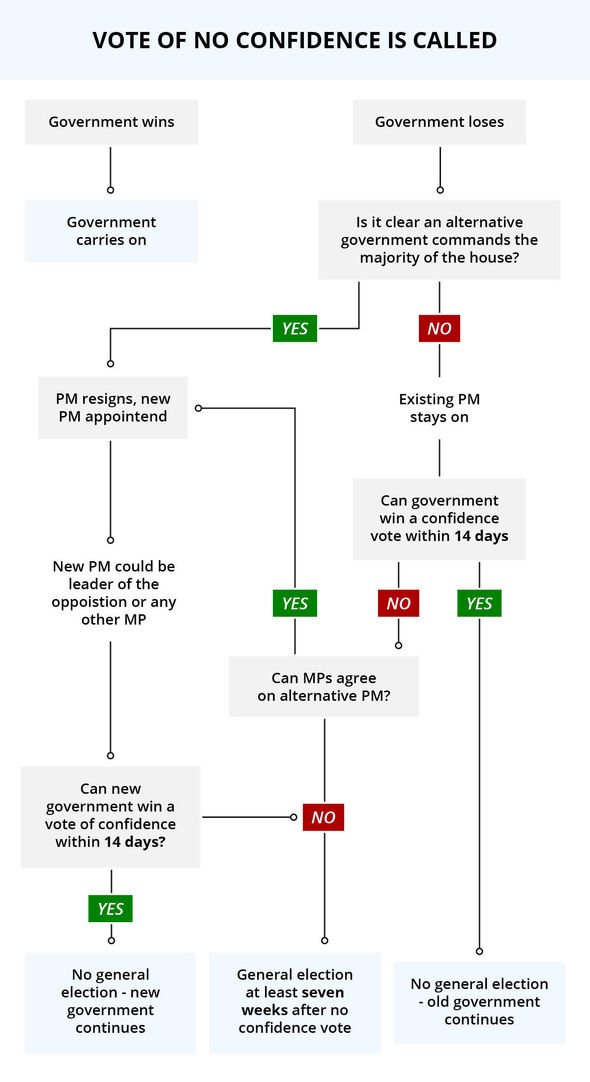 Ms Derbyshire said: “Clearly you don’t want Jeremy Corbyn in there, would there be some other figure? People have talked about Dame Margaret Beckett.”

Sir Nicholas replied: “No, I really think all this talk about governments and national unions and all that, it’s a very fine idea.

“I think essentially we’d need to be in an even worse place than we are now before we get that.

“And we need to get on with getting this done and over the line, one way or the other.”

Sir Nicholas has already stated that he will not be standing as an MP in the next general election.