Climate change activists targeted printing presses in Broxbourne Hertfordshire, and Knowsley, close to Liverpool on Saturday morning. The protests on Saturday halted the printing of The Sun, The Times, The Sun on Sunday and The Sunday Times. However, counter to their intent, the protests also stopped a climate change article featuring Sir David Attenborough from being widely circulated.

The piece in The Sun included the climate change icon, Sir David Attenborough commenting that humanity is at a crossroads.

Sir David also talks about his support for the group while telling readers what must be done to protect the planet.

Due to this, some on Twitter criticised the group for stopping the circulation of the article on climate change.

One person wrote: “Own goal in many ways, I fear. 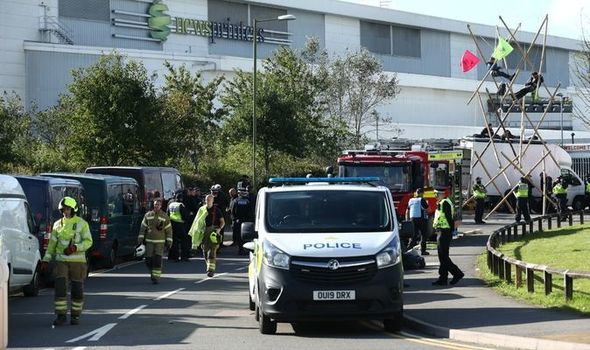 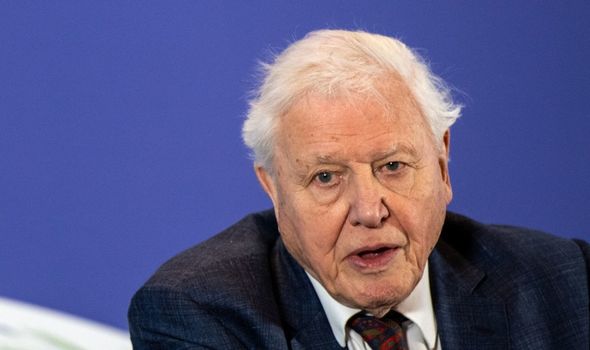 Another said: “I have great sympathy with their aims but their tactics are often ludicrously self-defeating.”

A fourth said: “What these people don’t understand by shutting down free speech/opinion means that they have lost the argument already.” 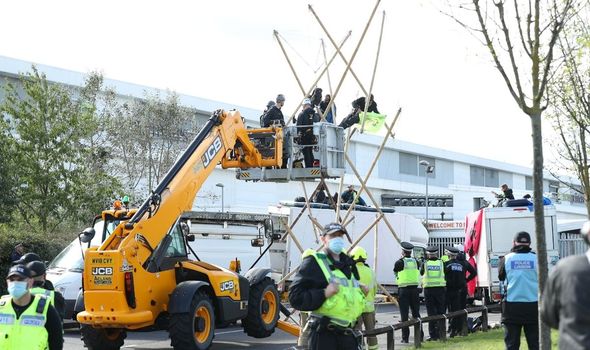 Following the protests today, Prime Minister Boris Johnson also criticised the group for hindering the role of the free press.

He said today: “A free press is vital in holding the government and other powerful institutions to account on issues critical for the future of our country, including the fight against climate change.

“It is completely unacceptable to seek to limit the public’s access to news in this way.”

Following the protest today, 72 people were arrested by the police. 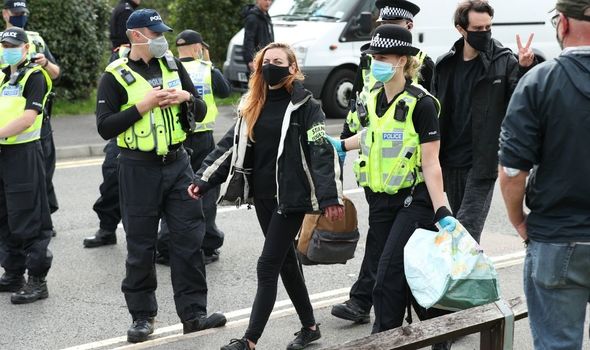 The group claimed the protests were done as the media is controlled by a select few people.

Extinction Rebellion activist Gully Bujak, 27, said: “You cannot have a functioning democracy with a mainstream media that is ruled by a small, unrepresentative sect of society, who are in bed with politicians and the fossil fuel industry.

“The climate emergency is an existential threat to humanity. Instead of publishing this on the front page every day as it deserves, much of our media ignores the issue and some actively sow seeds of climate denial. 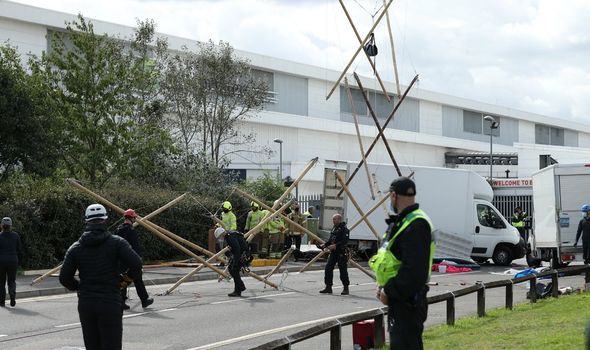 “They thrive off of polarisation and division. They sow hatred in order to distract us, actively profiting from this division.

“To these papers we say this: you will not come between us anymore.