The hotly-anticipated memoir from Prince Harry is due for release over the coming weeks. When the Duke of Sussex first announced details of the book last year, he said in a statement: “I’m writing this not as the prince I was born but as the man I have become. I’ve worn many hats over the years, both literally and figuratively, and my hope is that in telling my story—the highs and lows, the mistakes, the lessons learned – I can help show that no matter where we come from, we have more in common than we think.

“I’m deeply grateful for the opportunity to share what I’ve learned over the course of my life so far and excited for people to read a first-hand account of my life that’s accurate and wholly truthful.”

But there are fears the book could contain criticisms towards the Royal Family – two-and-a-half years after he and wife Meghan Markle quit their working royal duties and moved to the US.

During a bombshell interview with chat show queen Oprah Winfrey in March 2021, the couple made a number of damning accusations against the Royal Family.

Nile Gardiner, a Washington-based foreign policy expert and Royal Family enthusiast warned any criticisms in the upcoming book would be “very damaging” and could threaten to completely destroy Harry and Meghan’s image in the UK. 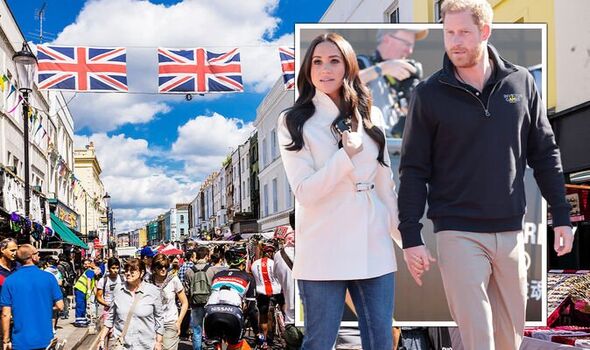 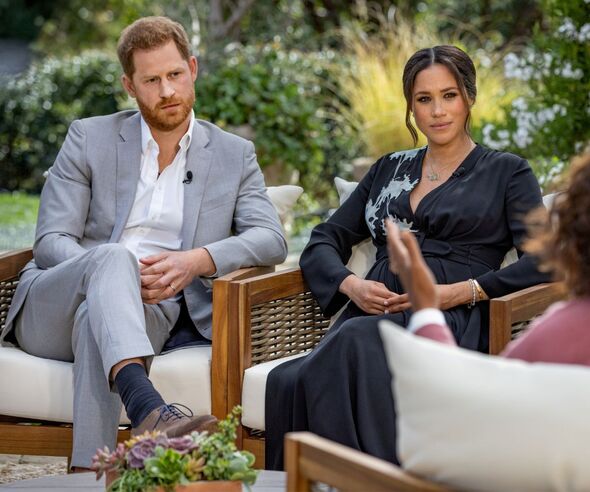 Mr Gardiner told Express.co.uk: “Prince Harry’s memoir may well prove to be a dud but at the same time I suspect there will be a lot of criticism of the Royal Family in this book.

“Any criticisms against the Royal Family in this book could be very damaging.

“The memoirs will be extremely damaging to the images of Harry and Meghan in the UK.”

During the interview with Oprah, Harry and Meghan alleged there had been “several conversations” within the Royal Family about the skin tone of their soon-to-be-born baby, Archie. 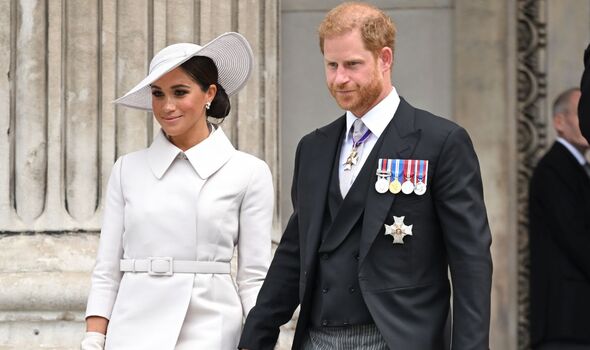 Prince William quickly leapt to the defence of the monarchy, and later stressed: “We are very much not a racist family.”

During the interview with Oprah, the couple also alleged the Royal Family of ignored Meghan’s cries for mental health support and had left her feeling suicidal.

Buckingham Palace issued a rare public statement, which said the claims were “concerning” and would be “addressed by the family privately”.

In June, the couple returned together to the UK for the first time since Megxit for the Queen’s Platinum Jubilee. 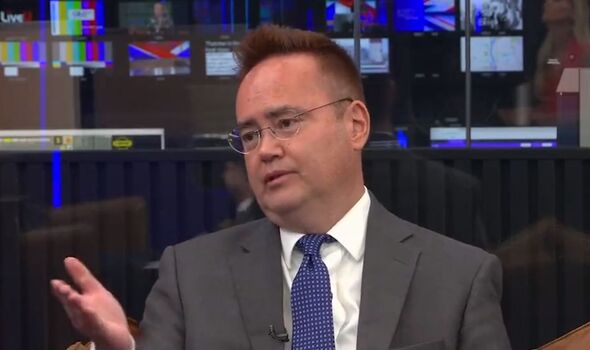 They kept a low profile and were not present on the Buckingham Palace balcony for the Trooping the Colour flyover as this was slimmed down to working royals, but did attend a Service of Thanksgiving for the Queen 24 hours later.

Earlier this month, Harry and Meghan announced they would be visiting Britain again next month, which will see them both play key roles in charitable events.

On September 5, the couple will head to Manchester for the One Young World Summit where Meghan, who is a a counsellor for the organisation, will give the keynote address at the opening ceremony.

The following day, they will travel to Germany for the Invictus Games Dusseldorf 2023 One Year to Go event, before returning to the UK for the WellChild Awards in London on on September 8, where Harry will deliver a speech. 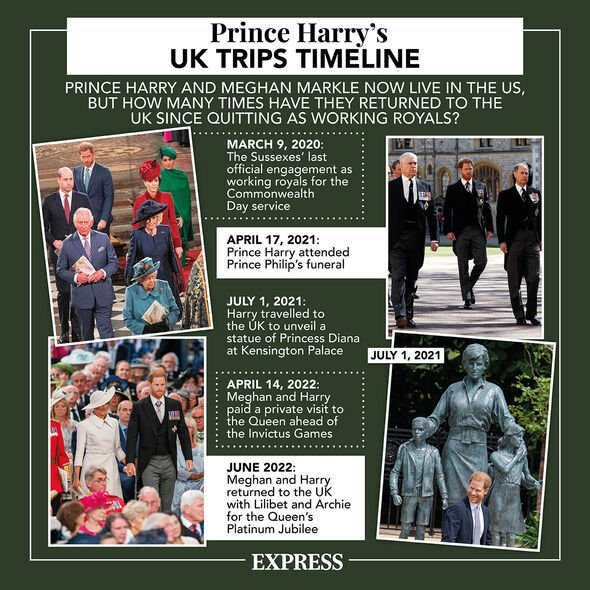 The couple’s return to the UK in two weeks coincides with the new Prime Minister being announced, which will see the Queen immediately ask the successor to Boris Johnson to form a new Government.

The 96-year-old monarch will likely travel back to London from her annual summer break at Balmoral to carry out her head of state duties.

She is expected to be visited by Harry and Meghan’ although the Duke and Duchess of Sussex are unlikely to meet William and Kate, fuelling further speculation of strained relations between the two couples.

Harry and Meghan, along with their young children Archie and Lilibet, have also reportedly been invited by Her Majesty to visit Balmoral later this year.

'Venice of the Cotswolds' village says it's being overrun by tourists