Dr Carl Heneghan said that the mask doctrine came into place even as the deputy chief medical officer admitted there was no strong evidence they would help with the disease. This was despite the social and psychological damage masking pupils would cause, he said. He pointed out that with drug interventions, high quality testing was required before they were implemented.

But where social interventions were concerned, he said, little weight had been given to the downsides.

Prof Heneghan, of the Centre for Evidence Based Medicine at the University of Oxford, said more evidence and further studies were needed before such mandates were passed.

His comments came as pupils returned to school after the Government imposed mandatory face coverings in lockdown areas.

Headteachers were also able to use discretionary powers to impose the use of face masks among pupils outside their classes in non-lockdown areas.

Prof Heneghan said: “Jenny Harries, the deputy chief medical officer, recently said the evidence for the use of masks was ‘not very strong in either direction’. Given the uncertainty we urgently need research to back up the new guidance.” 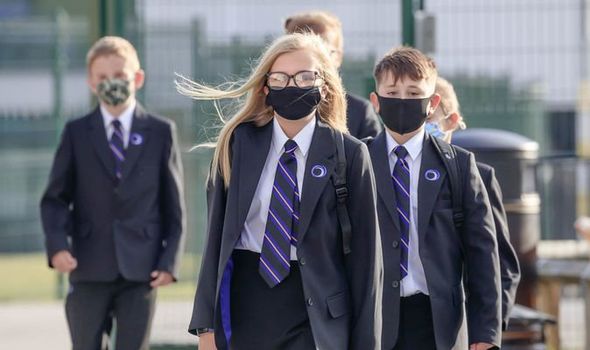 He said: “Wearing masks can interfere with social wellbeing.

We clearly understand with drugs the need to do proper research on the benefits against the harms before we use them.

“This is a huge intervention to impose on society with many unknowns and potentially damaging consequences, but we are not doing the research to justify it.

“It is vital to make informed decisions and to stop intervening based on poor quality evidence so that the public can understand the risk of catching this virus, and therefore make their own decisions.

“There have been far more deaths from road traffic accidents around the world this year for example than from coronavirus, but we don’t force everyone to drive at 10mph. 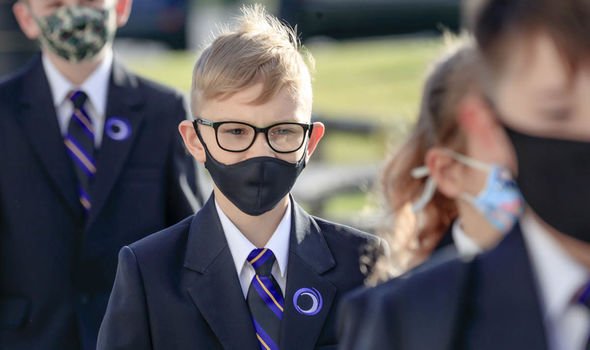 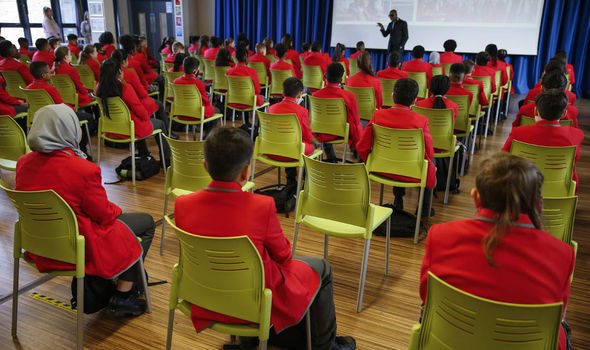 “There is no such thing as zero risk but we now have a society where there is a single focus on one disease.

“We could have improved our understanding of the role of masks at the height of the infection…but if we don’t carry out the right research we won’t know what makes a difference as we go into winter.”

Masks were introduced shortly after a WHO report suggested children 12 or over could benefit from face coverings.

Earlier, Boris Johnson had pledged to follow the evidence, saying: “On the issue of whether or not to wear masks in some contexts we’ll look at the changing medical evidence as we go on. If we need to change the advice then of course we will.”

• Frontline NHS and social care workers are to be provided with 250,000 clear face masks to help them communicate with people with conditions such as hearing loss and dementia.

Brexit trade deal down to the WIRE: PM insists October 16 is FINE for him