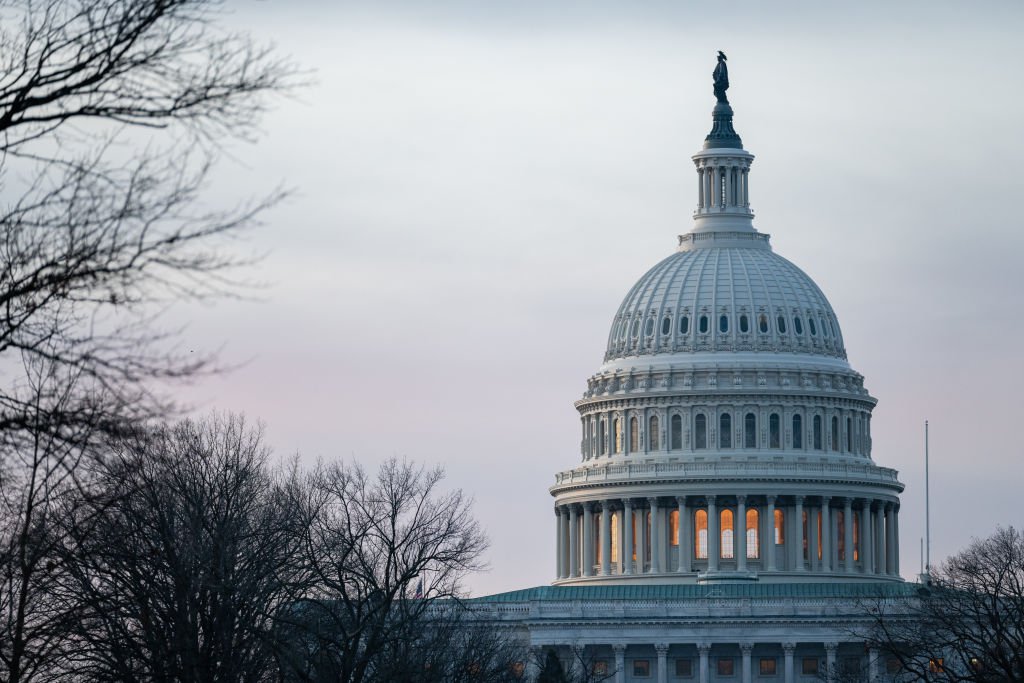 The four social media companies have provided ‘inadequate response’ to requests for information and records relating to the efforts to overturn the 2020 election, according to the committee.

Committee Chair Bennie Thompson, a Democrat from Mississippi, wrote in a statement that the committee is looking to understand how the spread of misinformation and violent extremism contributed to the attack on the nation’s Capitol.

They are also looking to see ‘what steps — if any —s ocial media companies took to prevent their platforms from being breeding grounds for radicalizing people to violence,’ he said.

‘It’s disappointing that after months of engagement, we still do not have the documents and information necessary to answer those basic questions,’ Thompson added. ‘We cannot allow our important work to be delayed any further.’

The four companies have been given a deadline of January 27th to turn over documents to the committee.

The subpoenas are the latest development in the panel’s investigation into the attack on the Capitol by then-President Donald Trump’s supporters, and the role played by Trump, who utilized social media to push the false claim that he unfairly lost the election.

Many of these supporters questioning the validity of Joe Biden’s victory over Trump in the November 2020 presidential election used sites like Facebook or Twitter as a call for action on January 6, the day Congress was meeting to certify the election’s results.

Biden’s certification, a formality, was met with hundreds of Trump supporters storming into the US Capitol, putting their attempts to overthrow democracy on full display.

Eat Out to Help Out 'could return over winter'