James McCormick “put innocent lives at risk” when he sold the gadgets made from £13 novelty golf ball finders for up to £27,000 a time. His scam bought him multimillion-pound homes, a yacht, villas in Florida and Cyprus, and horses worth £210,000 for his daughter. Liverpool-born McCormick, 64, was released last year after serving half of a 10-year term and paying back £5.9million.

In July the former trainee police officer claimed his wife was paying the rent as he was broke – after investigators tracked him down to a luxury family home.

But now we can reveal he was funded by the taxpayer – despite raking in millions from his scams.

McCormick was jailed in 2013 and police froze £15million of his assets.

A judge ordered him to serve a further 842 days after he failed to repay all of a £7.9million confiscation order. 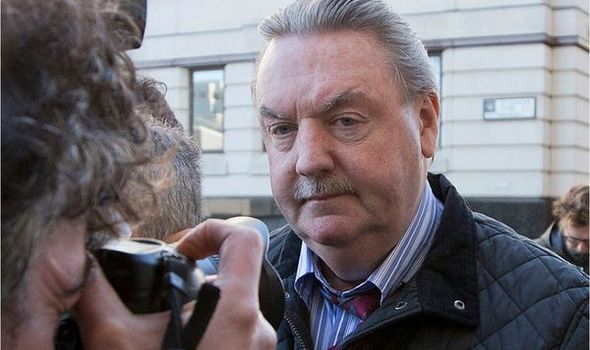 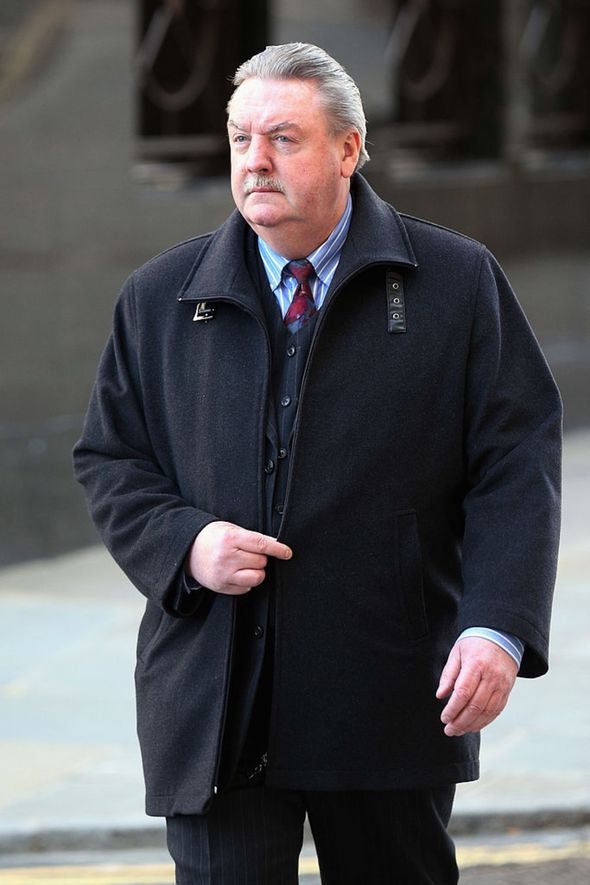 Authorities feared he had laundered at least another £15million through offshore accounts. His biggest market was in Iraq, where he raked in £38million over three years.

The gadgets were used at nearly all checkpoints in Baghdad and Basra from 2006 and offered no protection from suicide attacks.

McCormick, who lives with wife Paula, 61, and daughter Amber, 19, insists his devices work and hinted he might appeal his conviction.

When confronted at a £500,000 five-bedroom cottage in Hatch Beauchamp, Somerset, this year while he was cutting the grass, he told us: “My fortune doesn’t exist any more.

“There’s a lawnmower – that’s about it.” He added: “Look at all the drug dealers that make tens if not hundreds of millions of pounds. 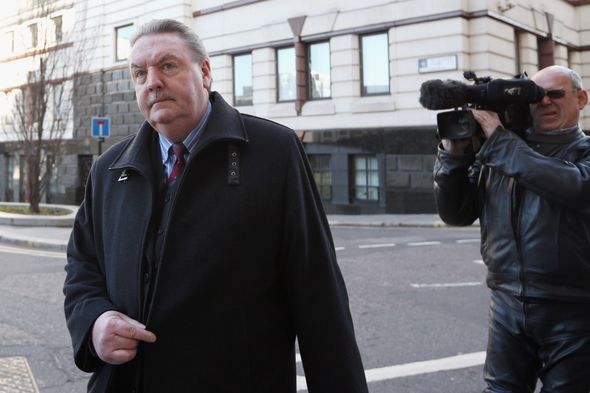 “They get to pay back zero. I paid a substantial amount back – all the money that I had. This is not a lifestyle. This is my wife’s lifestyle – not mine.

McCormick ” Last night critics questioned the move to allow McCormick access to more public funds while failing to pay back his proceeds of crime.

David Spencer, research director at the Centre for Crime Prevention, said: “James McCormick’s disgusting fraud put many innocent people’s lives at risk and took his victims for fools. This case highlights all too clearly why legal aid is badly in need of reform.”

A Legal Aid Agency spokeswoman said: “We changed the rules in 2013 to prevent wealthier individuals from being granted legal aid.”

NHS senior managers’ pay rockets by 65% in a decade