The Noble False Widow spider is becoming more common across the Republic of Ireland and the UK, according to research from NUI Galway. The recent study showed hospitals are seeing bite cases of this common spider species increasingly requiring hospitalisation.

In 2020, researchers discovered 111 toxins out of 140 found in Noble False Widow spiders’ venom are common to those found in Black Widows.

In some severe cases, malaise and persistent stiffness in limbs is also reported. 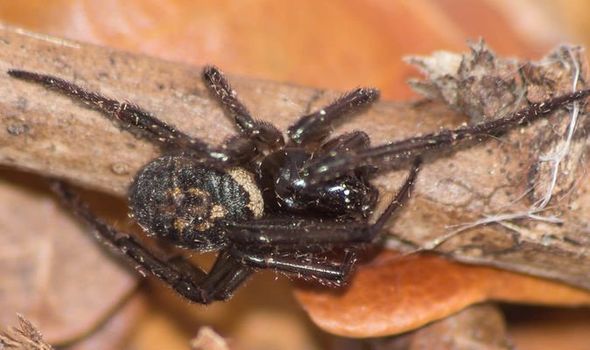 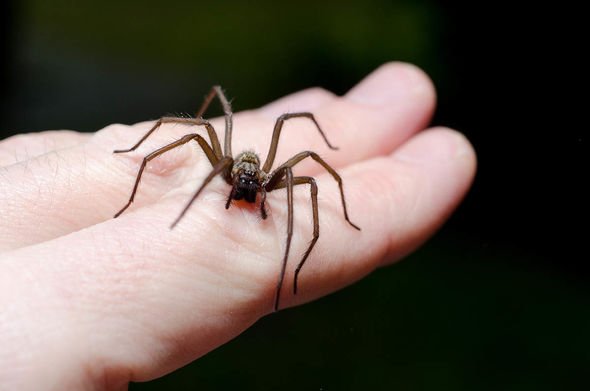 Noble False Widow spiders are often confused for black widow spiders and are mistakenly thought to be dangerous.

These spiders were introduced to the UK with bananas hailing from the Canary Islands and Madeira.

They are now well-established across southern counties, spreading northwards.

Noble False Widow spiders are found in and around houses and other buildings.

These spiders prefer elevated positions such as top corners of rooms and conservatories, from which position they can hunt flying insects. 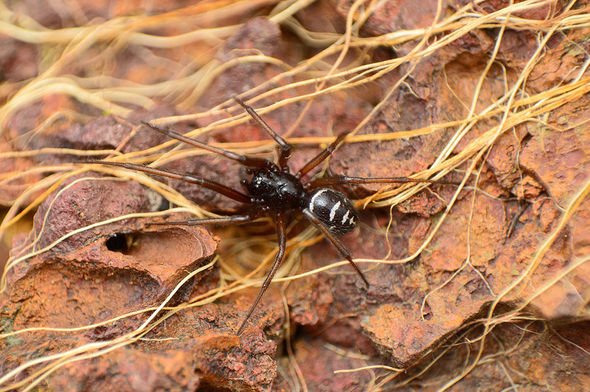 The NUI Galway research showed the majority of bites from Noble False Widow spiders happened in and around the home.

The vast majority of people were bitten while in bed or when spiders became trapped in their clothing. 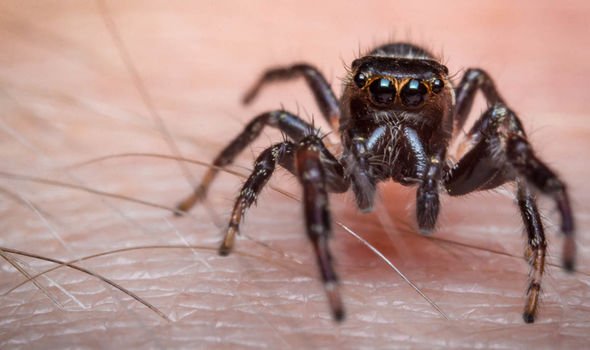 Some believe a genetic mutation within the false widow species may have enabled the spider to become more adaptable to new environments.

The head of the Venom Systems Laboratory at NUIG said the species is here to stay and people must learn how to live with them.

The senior author of the study Dr Michel Dugon said people can capture the spider and throw it out away from the house.

He told RTÉ’s Morning Ireland: “Most people who get bitten get bitten either in their bed, while in their sleep, or while putting their clothes on in the morning.” 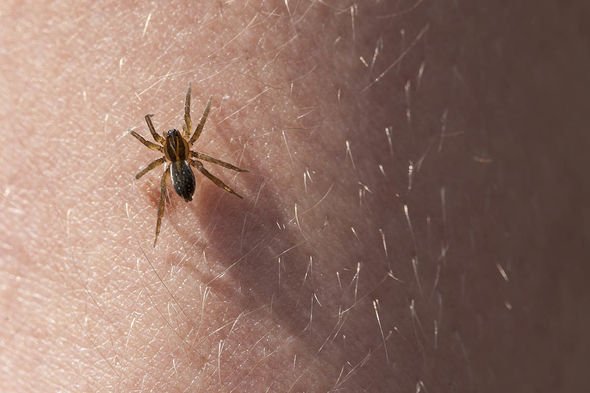 Dr Dugon added the prevalence of the species is a frightening proposition from a health and ecological perspective.

He said: “Two decades ago, this species was almost unknown in Ireland, the UK or in continental Europe.

“We still have much to learn about its genetics, origin, behaviour and development.

“One thing is certain though – this species is here to stay and we must learn how to live with it.”

One of those involved in the study revealed 10 spider species in Ireland have fangs which are large enough to pierce through human skin.

The False Widow is the only one reported to have pierced people in the last five years.

Terrorist who plotted with Usman Khan also reoffended after being freed