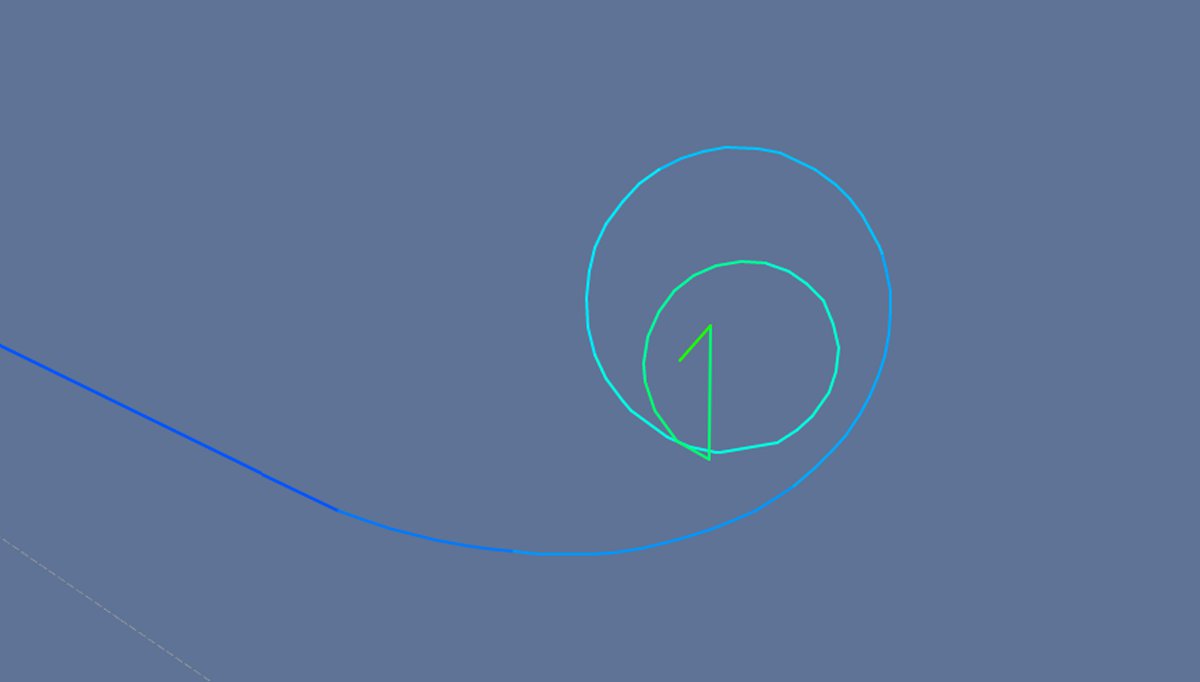 Four people are feared dead after a private plane crashed off the coast of Latvia.

The Austrian-registered Cessna 551 aircraft was reportedly carrying a family when it plunged into the Baltic Sea yesterday.

It is unlikely any survivors will be found, said Lars Antonsson from the Maritime and Air Rescue Centre.

Nato fighter jets were initially mobilised to follow its erratic journey, which began in Jerez, in southern Spain.

But their pilots could see no one in the cockpit.

German newspaper Bild reported the aircraft was carrying the pilot, a man, a woman, and a person it described as a daughter, without sharing the source of the information.

Metro.co.uk has not been able to independently verify these claims.

According to the FlightRadar24 website, the jet took off just before 1pm GMT time without a set destination.

A Cessna 551 that was flying from Jerez was supposed to land in Cologne but the pilot didn’t answer ATC calls and the aircraft contiued to fly on autopilot in a straight line before it lost altitude and crashed into Baltic sea close to the Latvian coast https://t.co/iIVNoMNksW pic.twitter.com/klQQosArTg

It turned twice, at Paris and Cologne, before heading straight out over the Baltic, passing near the Swedish island of Gotland.

Less than five hours after departing, it was listed on the global flight tracking service as rapidly losing speed and altitude before crashing in the water.

The Swedish Coast Guards later confirmed they have located the wreckage.

‘We’ve learned that the plane has crashed [in the ocean] north-west of the town of Ventspils in Latvia,’ a spokesperson said. ‘It has disappeared from the radar.’

The Latvian Navy said it had also sent ships to the scene.

‘Our ships are on the way to the position where the plane crash happened,’ said spokesperson Liva Veita.

A Stena Line ferry travelling from Ventspils to Norvik in Sweden was additionally redirected to the site, according to the MarineTraffic website.