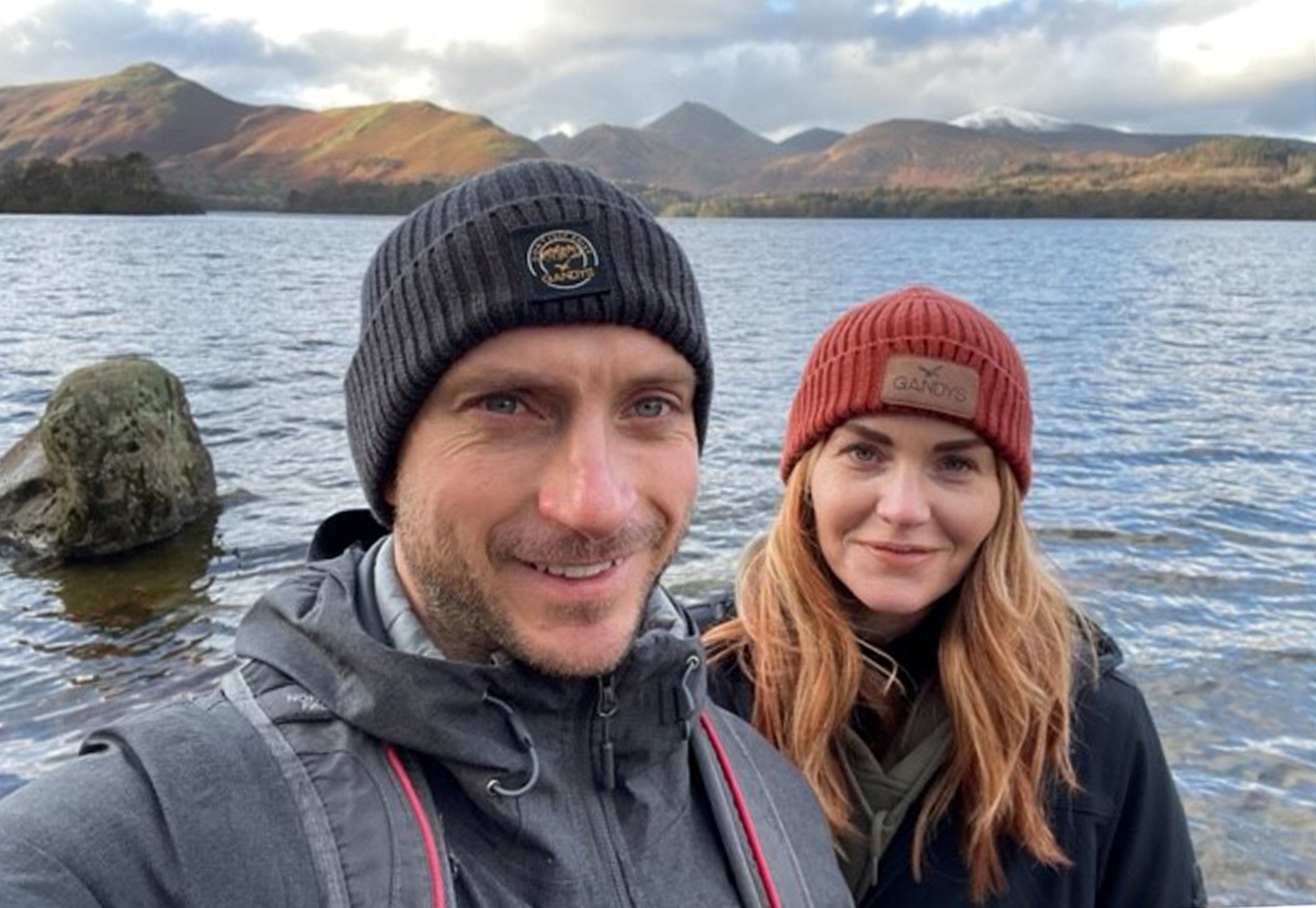 The British man who died on an oil rig in Qatar after allegedly being bludgeoned by a co-worker was a ‘one-of-a-kind, beautiful’ soul, his grieving family has said.

Robert Robson, 38, from Tyne and Wear, was working on the Seafox Burj oil rig off the coast of the Middle Eastern country when he died following the incident in the early hours of Monday.

A second Briton was also injured and treated in hospital with a third having been detained by the authorities investigating the incident.

All three men were contractors working for Film-Ocean, an underwater inspection company based in Ellon, Aberdeenshire, Scotland.

Mr Robson’s family have released a tribute as well as a photograph showing him with his partner Kristie Graham.

They said: ‘Robbie was an amazing, one-of-a-kind, beautiful soul.

‘He was a loving partner, dad, son, brother and uncle who was tragically taken too soon. He was an irreplaceable friend to many, and Robbie will be sorely missed by everyone that knew him.

‘As a family, we request privacy at this time.’

Film-Ocean said in a statement: ‘Film-Ocean Ltd can regretfully confirm one person has been fatally wounded and another has been injured following a non-work related incident on an offshore installation off Qatar.

‘A third person has been taken into police custody and is assisting Qatari authorities with their inquiries.

‘The injured worker received treatment in hospital in Qatar, but has since been released.

‘The next-of-kin of those involved have been informed, and the company is working to ensure they receive the appropriate support.

‘All three personnel were contracted to Film-Ocean and were working on the platform at the time of the incident, which was reported around 0140hrs Arabia Standard Time on Monday, December 12.

‘Film-Ocean is liaising with the Foreign and Commonwealth and Development Office, as well as other stakeholders, to establish the full circumstances surrounding the incident.’

A FCDO spokeswoman said: ‘We are supporting the families of a British man who has died and a man who has been injured in Qatar and are in contact with the local authorities.’