Home » Europe » Family of girl, 11, 'burned cushions in backyard before reporting her missing' 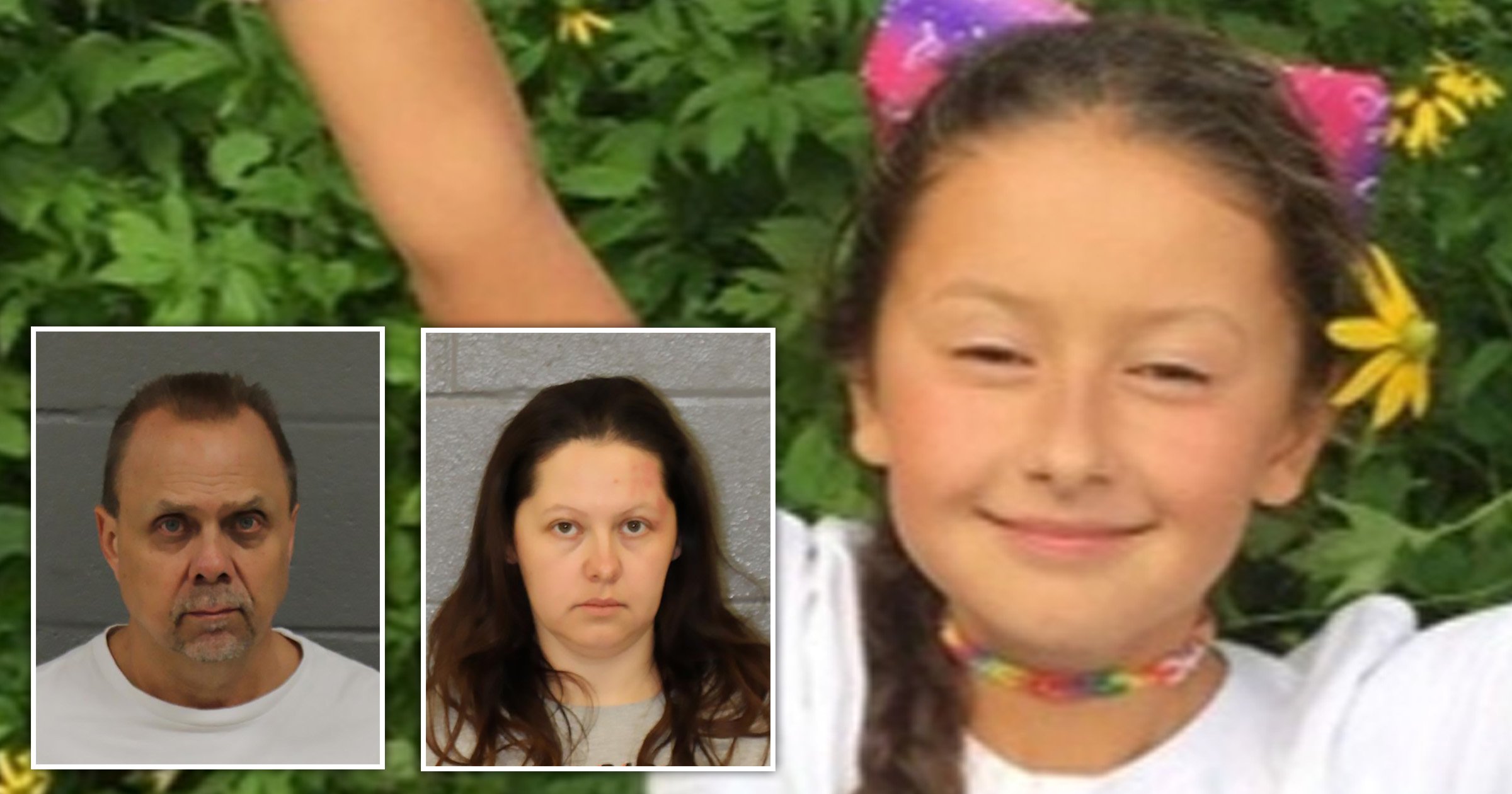 The family of an 11-year-old girl were reportedly seen burning couch cushions in their backyard after she was last seen but before reporting her disappearance.

Madalina Cojocari was spotted last on November 23 in her Cornelius, North Carolina home, but her mother and stepfather did not tell authorities she was missing until two weeks later.

Her mom, Diana Cojocari, 37, and stepdad Christopher Palmiter, 60, have been arrested. As investigators probe her disappearance, a report has emerged that neighbors saw flames and smoke coming from the family’s backyard in late November.

The neighbors who saw the family torching the cushions and other items called police and firefighters, and Fire Chief Guerry Barbee on Wednesday confirmed a blaze but did disclose details to the Daily Mail.

‘I can’t speak on that now because of the investigation,’ Barbee said.

Neighbors told the news outlet that the family took samples from the fire pit, seemingly checking what they burned. The fire reportedly did not seem suspicious at the time because neighbors were not aware that the girl had vanished.

Diana and her husband reported Madalina missing on December 15, and were arrested on Saturday. They have been charged with failure to report a child’s disappearance to law enforcement.

The day Madalina vanished, Diana apparently had an argument with Palmiter, who angrily left that evening for Michigan. When Palmiter returned three days later, Diana told him that her daughter was missing.

Diana reportedly did not alert officials because she was afraid of the reaction Palmiter might have. Palmiter told cops that he last saw Madalina a week before she was not to be found.

Detectives said the family’s kitchen was blocked with plywood, according to Queen City News, and that Palmiter was building another apartment.

The investigation is being led by the FBI, with a spokesman saying, ‘there’s nothing we won’t do to find her’.