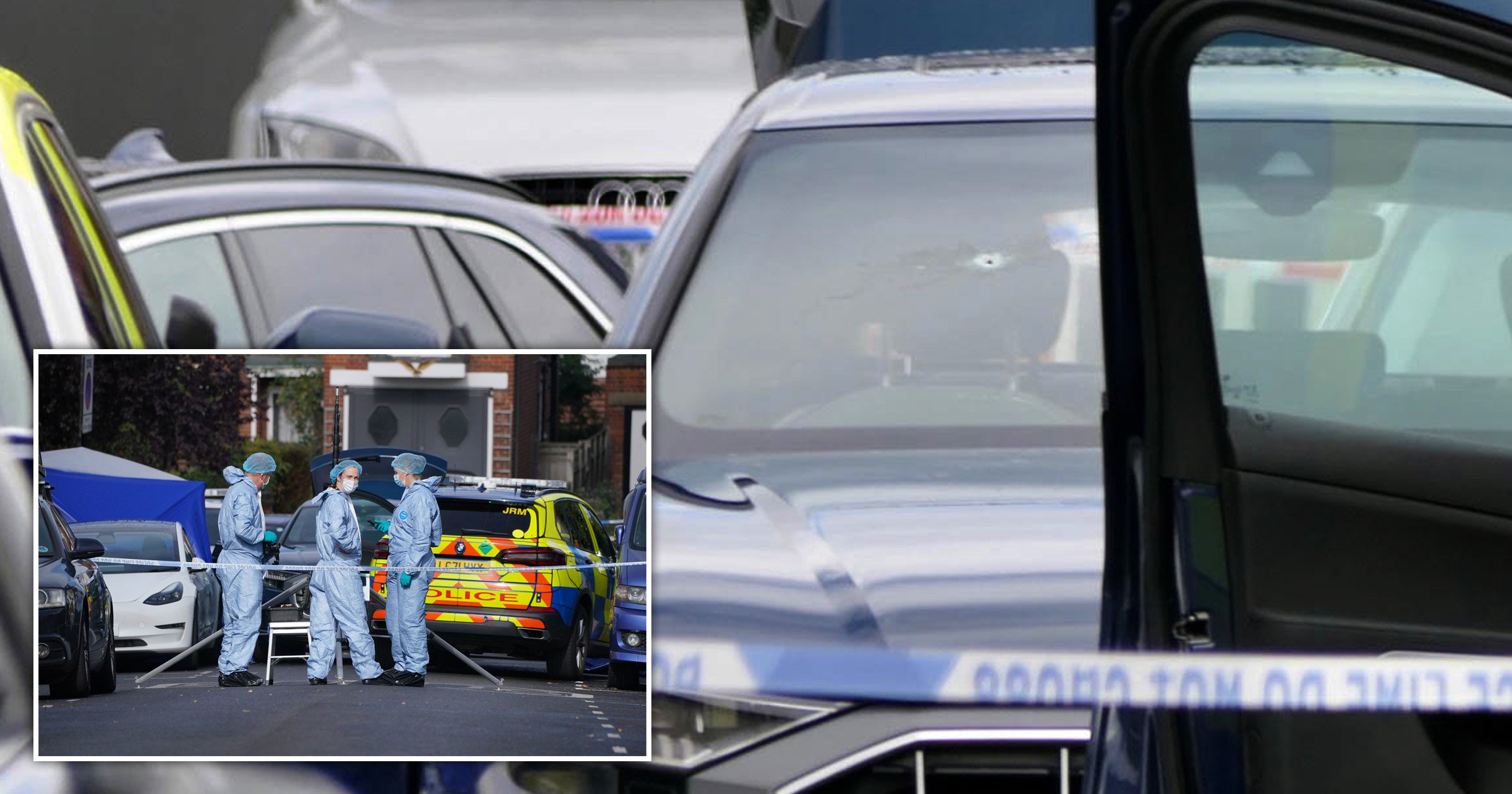 The family of a rapper fatally shot by armed officers have accused the Metropolitan Police of racism and demanded a murder investigation is launched.

Chris Kaba, who had been expecting to become a father within months, was gunned down in south London on Monday night after a car chase involving armed officers ended in Streatham Hill.

But despite apparent police concerns about a weapon being in his car, no other firearm has been found at the scene, investigators say.

The 24-year-old’s Audi was hemmed in by two police cars in a narrow residential street before the sound of gunfire was heard by residents.

Pictures show what appears to be a single bullet hole through the windscreen of the car in Kirkstall Gardens.

Now the rapper’s family have questioned whether his life would have been ‘cut short’ if he were not black.

The Met was branded ‘institutionally racist’ in the landmark Macpherson Report in 1999 – and people of colour have long accused the force of discriminatory behaviour.

Mr Kaba’s family said today that they are ‘devastated’ and demanded ‘answers and accountability’ over his death.

In a statement released through the charity Inquest, they said: ‘The family of Chris Kaba seek a homicide investigation into his death from the outset. We have today told the Independent Office for Police Conduct (IOPC) of that demand and that we do not want any delay as has happened in other fatal shootings – otherwise we and the wider public can have no confidence that the police will be held to account.

‘We also want the IOPC to tell us whether or not a weapon was found in any search of the vehicle that Chris was driving. We have not received this information even though the shooting happened almost two days ago.’

The IOPC have now said that no non-police firearm has been recovered.

The family statement continued: ‘Finally, we are desperately appealing for any witnesses, whether before, during or after the pursuit and the shooting, to come forward to the IOPC and/or to our solicitors at Hickman and Rose.’

‘We are devastated; we need answers and we need accountability.

‘We are worried that if Chris had not been black, he would have been arrested on Monday evening and not had his life cut short.’

The Metropolitan Police earlier expressed its condolences to Mr Kaba’s loved ones, saying the force understood that ‘the family and community want answers’.

In a statement issued earlier on Wednesday, Commander Alexis Boon said the incident was ‘extremely concerning’ and vowed the force would co-operate with the police watchdog in its aftermath.

The officer said: ‘I would like to express my sincere condolences to the family and friends of the man who died and I recognise the devastating and lasting impact this tragic incident will have on them.

‘I understand that this incident is extremely concerning and I would like to reassure the community that the Met is co-operating fully with the IOPC as they carry out a thorough and independent investigation.’

The shooting is being investigated by the IOPC, as is standard in deaths following police contact.

Prosper Kaba, Mr Kaba’s dad, told BBC News: ‘Really we are shocked to see that in this century from a specialist of the law like police, can shortcut someone’s life, especially a young boy.’

She added: ‘I need justice to be done for Chris.’

Yesterday, the IOPC said one shot had been fired from a police firearm. It added that footage from the police vehicles and helicopters, as well as officer body-worn video, was being secured. 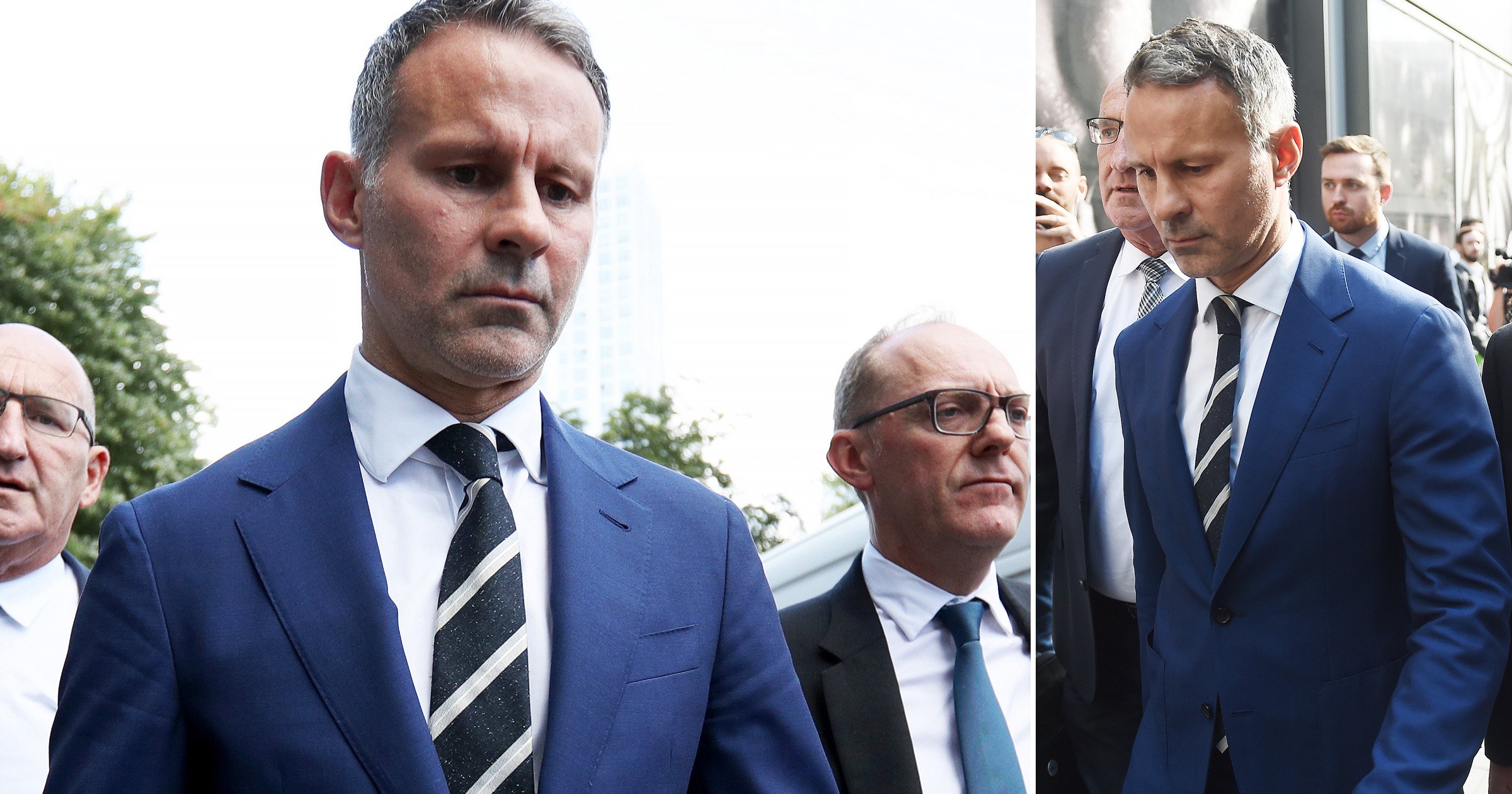 It is also conducting house to house enquiries and attended when the officers involved provided their initial account of the incident.

‘We understand at this stage that police officers in an armed response vehicle attempted to stop the vehicle Mr Kaba was in, following the activation of an automatic number plate recognition camera which indicated the vehicle was linked to a firearms incident in the previous days’ the IOPC said in a statement today.

‘We can confirm that around 10pm, as armed officers attempted to stop and contain the vehicle, a single shot was discharged by a police officer.

‘A detailed search of the scene and surrounding area was completed last night. No non-police issue firearm has been recovered from the vehicle or the scene.’

Speaking at the scene on Tuesday, Kim Alleyne, 49, whose daughter Karimah Waite was engaged to Mr Kaba, said of him: ‘He was so loved. He was so funny. He was super kind. Crazy. He was always happy. He’d do anything for you.

‘He was a fiance, he was due to get married in five months’ time. He’s got a baby on the way that he’s never going to see.

‘It’s horrible and so shocking and so sad.’

Mr Kaba was a rapper known as Madix or Mad Itch 67.

Jefferson Bosela, 27, who was Mr Kaba’s cousin, said: ‘He was a good person, a good, happy guy. He didn’t deserve that. No-one deserves that.

‘Nobody deserves to be shot by the police, whether they are a good person or a bad person.’