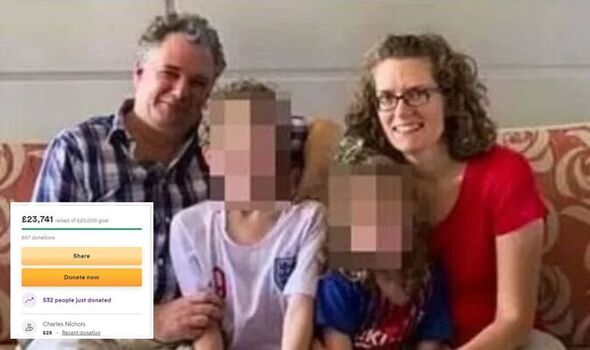 Helen Rhodes, 46, was with her husband Simon and their two children as they travelled back to the UK from Hong Kong after living there for 15 years. A few hours into the flight, Helen was unresponsive and could not be resuscitated. It is believed she passed away in her sleep. Her body remained in the seat for eight hours next to her children until the flight eventually landed in Frankfurt.

A GoFundMe appeal was set up by family friend Jayne Jeje to help with funeral costs and repatriation.

A number of friends and well-wishers have flooded the site with their heartfelt messages and condolences.

Helen’s body remains in Germany, while her husband and two children, Nathan and Emma, continued to the UK without her. 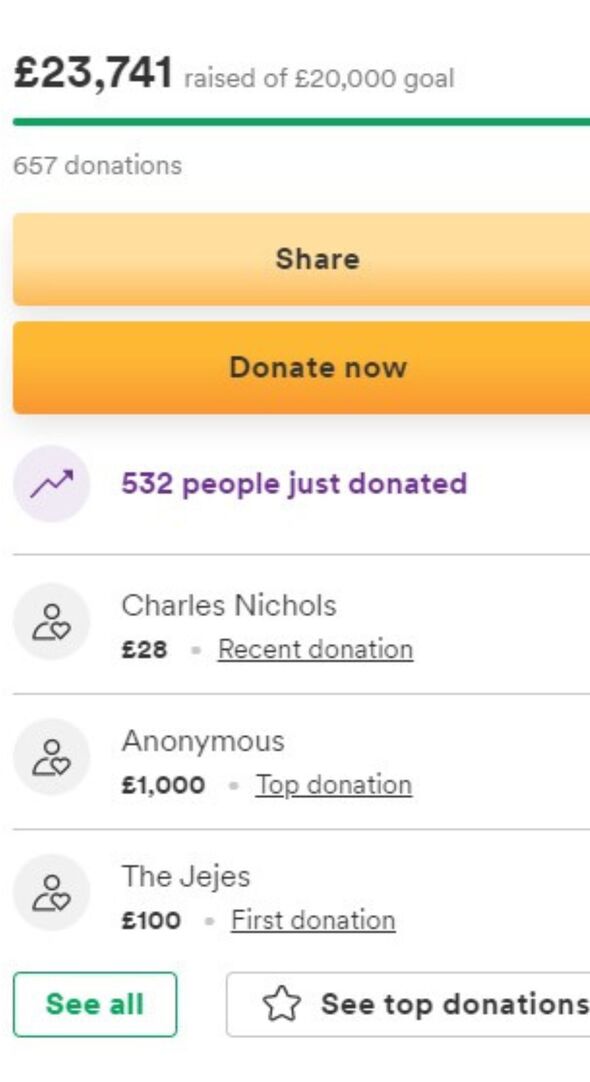 John Moore, who has been neighbour to Helen and Simon, 49, for “many years”, told how her tearful mother died of a “suspected heart attack”.

The 87-year-old told Daily Mail: “It’s a terrible tragedy. She died on the plane coming over. She sort of collapsed. They think she suffered a heart attack. Her mother came round this morning and told me about it. She was in tears and my wife was in tears.

“’I just can’t understand it. She was so fit and healthy and she worked in the medical profession. They have had this house for many years. They moved to Hong Kong about 15 years ago. They didn’t rent it out. They kept it.

“We knew they were coming back for good. They were so excited about it. They were supposed to be back on Friday but then this happened.

“The children are with their grandparents. It must be a terrible thing for them with what they have been through. It doesn’t bear thinking about.”

Another neighbour, who also knew the family for many years, added: “It’s really, really sad. We’ve been here for 35 years and they came after us. They were really nice. I was really sad to hear about it today.

“She was only in her mid 40’s and the kids are in their early teens. They used to come back every summer and would spend the summer here and then go back again. 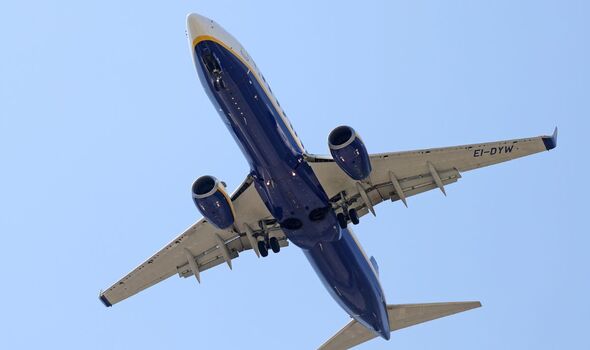 “I haven’t seen Simon. Her side of the family live nearby and they are taking care of each other there. They had been out there for 15 years. I would speak to them when they came back and they would say they were having a great life there.

“They had a wonderful life. She was such a lovely person. She would talk so positively about her profession in such a positive manner. Her children really enjoyed it over there. They were fluent in Cantonese and Mandarin.

“They were going to come back and do up the house and now this has happened. I just don’t know what they will do. We were looking forward to having them back. Now, instead I have popped over there with a condolences card.”