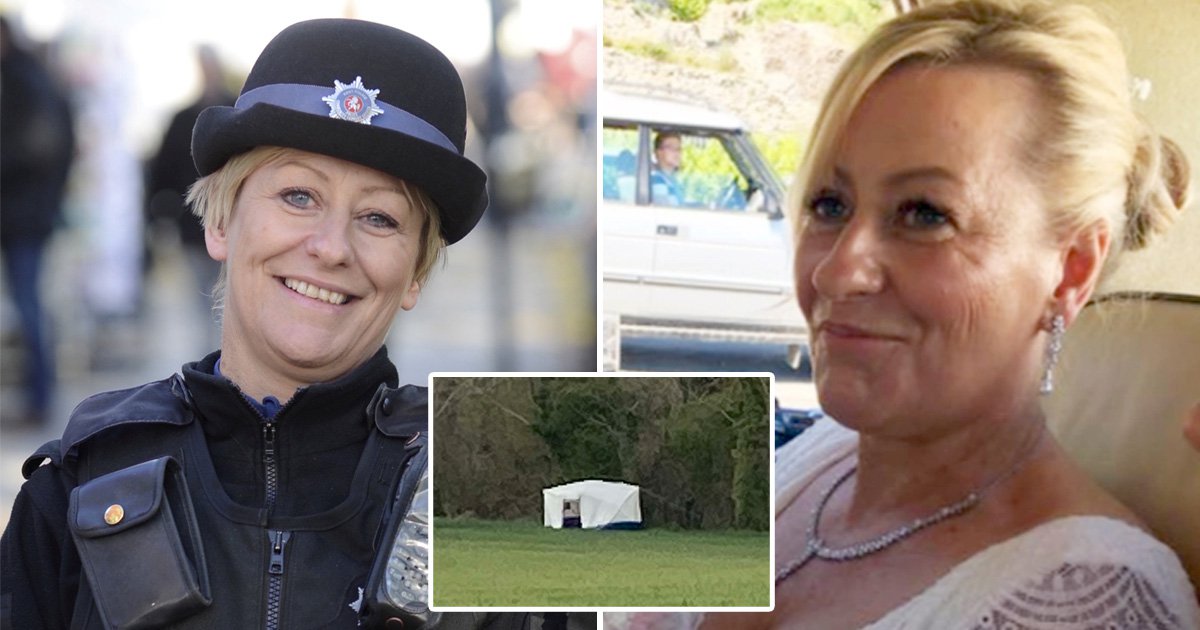 The ex-partner of a PCSO believed to have been murdered while walking her dog has told of their family’s devastation at her death.

Julia James, 53, was found dead alongside her Jack Russell in Akholt Wood, in the Aylesham Road area of Snowdown, on Tuesday. A murder investigation has since been opened by Kent Police.

He said: ‘I asked my son if he knew what was happening in Snowdown. He said to begin with he didn’t, but there was police everywhere. I said I’d heard a woman has lost her life.

‘Then a bit later, the phone rang and he said, “Dad, it’s Mum”. He was crying and crying. He was devastated.’

Mr Davis told The Sun: ‘Julia was the love of my life, but we separated, as couples sometimes do.

‘She was a lovely woman. She was walking her dog a lot. What she did as a PCSO was not just a job – it was a way of life.’

Dr Davis drew comparisons between Mrs James’ death and the murder of Lin Russell, 45, and her daughter Megan, six, in Chillenden, in July 1996. The pair were killed just 2.5 miles away from where Mrs James was found.

Michael Stone was jailed for the murders and will not be released from prison until 2023.

Mrs James married her husband Paul in June 2017, and they lived together in Snowdon. Neighbour Sean Simmonds, who lived opposite the family, said Mrs James ‘liked her job very much’.

He believes he could be the last person to have seen Mrs James alive, as she walked past him with her dog while he was polishing his car on the driveway.

Mr Simmonds added: ‘She was heading towards the woods at the back, I’d occasionally bump into her there when I was out walking my two dogs. 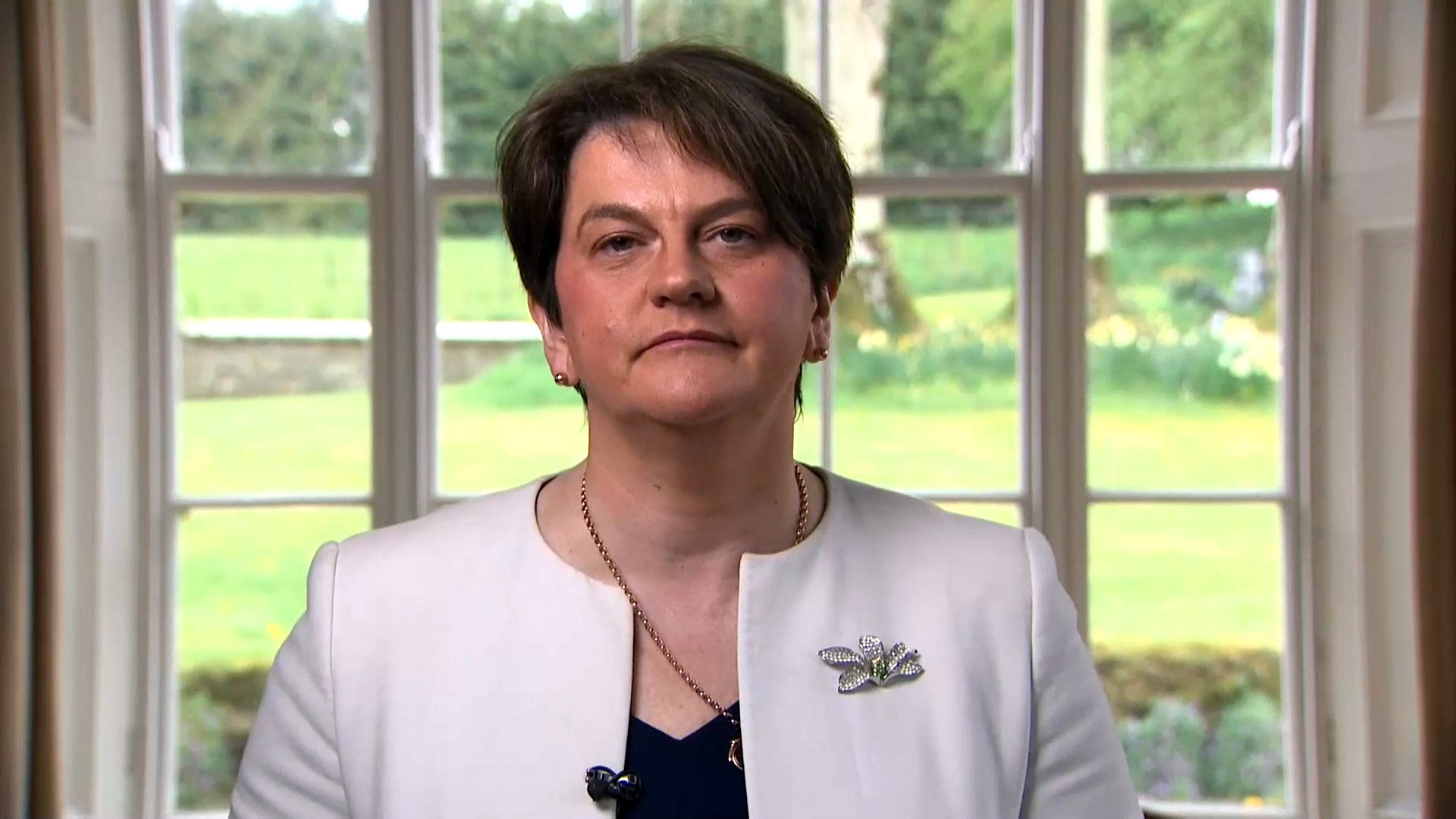 ‘I didn’t see her come back. Around 4pm, the police arrived and started cordoning off the area.’

Kent Police confirmed on Wednesday they were treating Mrs James’ death as a murder. Search teams have been operating in the woodland, with some fields and footpaths in the area sealed off.

Assistant Chief Constable at Kent Police, Tom Richards said: ‘It saddens me to confirm that the victim was a serving PCSO for Kent Police and whilst there is a full and thorough investigation underway our thoughts remain with her family, friends and colleagues.’