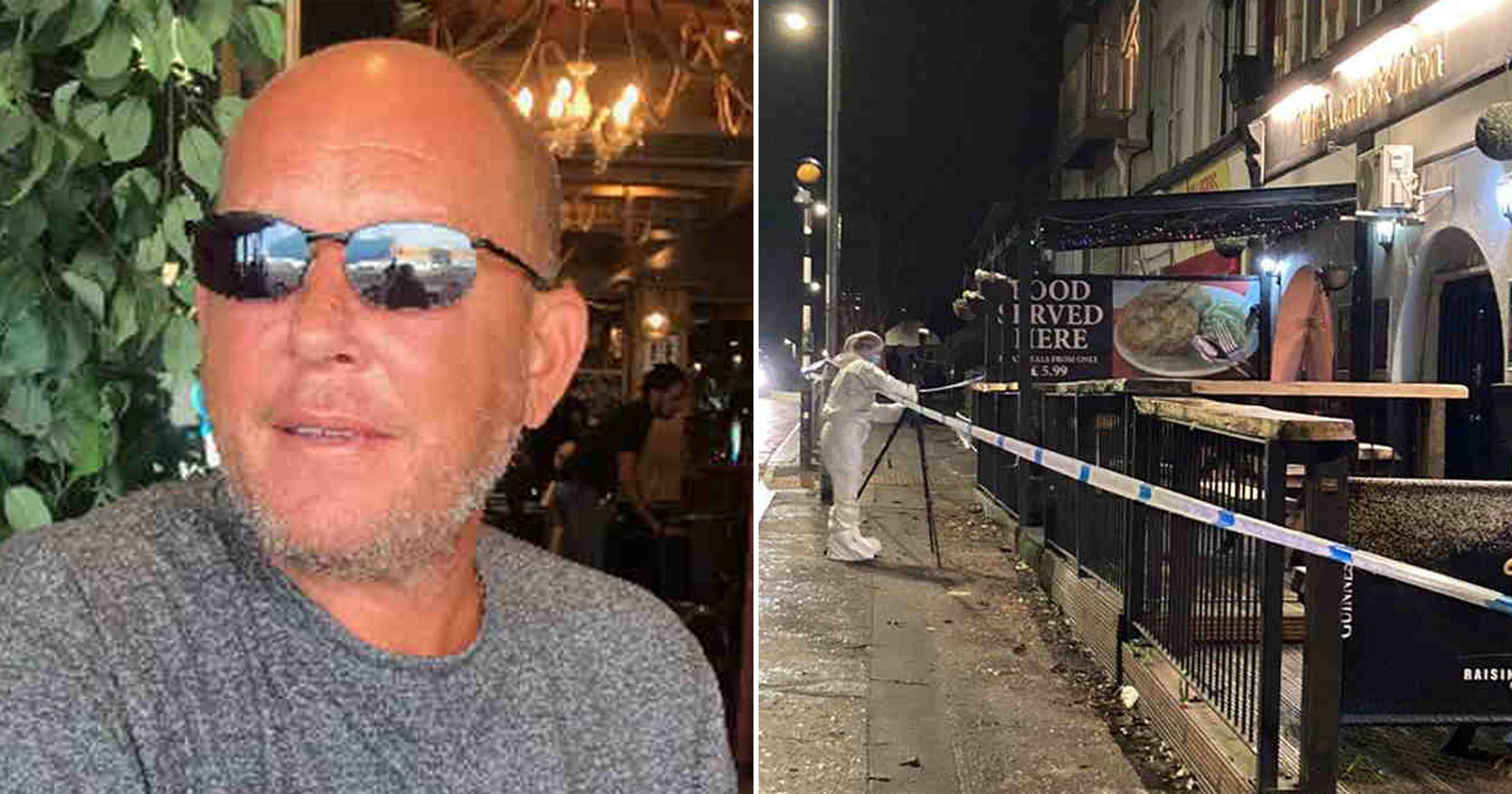 Tributes have poured in for a ‘much loved’ man who was killed after being attacked at an Essex pub.

Dave Peck, 51, died following an incident at the Lamb and Lion pub in Westcliff-on-Sea at around 6.40pm on Friday.

He was injured inside the pub, which detectives say was busy at the time.

Paramedics battled to save his life but he was confirmed dead before reaching hospital.

A tribute written released by his family reads: ‘Our hearts are broken. Dave is and always will be a much loved partner, father, son and brother.

‘He has been taken from his family and friends far too soon.

‘While we try to come to terms with our sudden and devastating loss, we as the family ask for privacy at this extremely difficult time.’

He appeared at Colchester Magistrates Court on December 26.

Detective Chief Inspector Louise Metcalfe, from the Kent and Essex Serious Crime Directorate, said: ‘My thoughts and condolences are with the victim’s family in what will be a very difficult time.

‘Our investigation is in its early stages and we are still working to establish the circumstances which led up to the incident.

‘The victim was assaulted inside a busy pub at a time where there would have been lots of people around and would have seen what happened.

‘I need anyone who was at the pub saw the incident or what led up to it to contact us.’

Friday, December 23 was one of the busiest days for pubs and clubs up and down the country.

The date is nicknamed ‘Black Eye Friday’ because it has historically been associated with higher levels of anti-social behaviour.

Queen’s Platinum Jubilee: Where will the Royals be over the bank holiday?