Ethan Powell, 19, collapsed on Tuesday night after he had watched his beloved Swansea City’s playoff game against Barnsley on television with his grandfather. His cause of death has yet to be determined but, last night, yobs used his name to turn violent in the city, smashing windows of family homes, torching cars and attacking police officers.

It is understood the anarchy happened following a vigil to commemorate Ethan’s life.

The violence has horrified Ethan’s family, who told Wales Online the teenager would be “heartbroken” to witness such sickening scenes.

“He would have been heartbroken to have seen what happened,” one distraught relative said.

“We can’t understand why there were people there laughing.

“To see that going on in Ethan’s name is devastating.

“We are grieving as a family and we would like to be left alone to grieve in peace.” 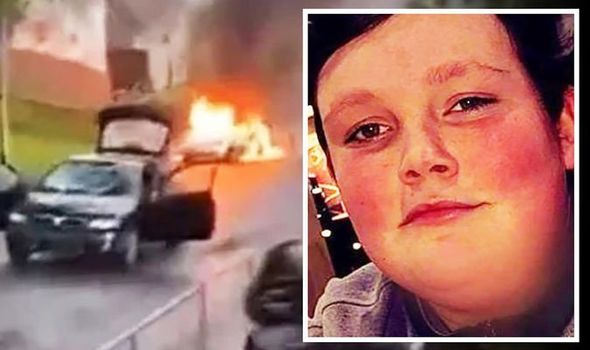 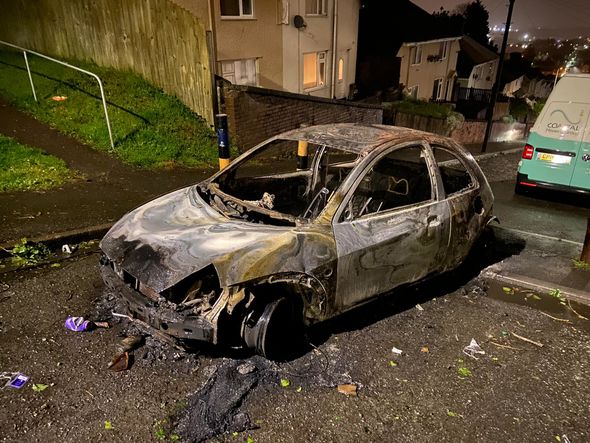 It’s estimated around 200 people were involved in the riots.

A spokesman for the force said: “The incident of disorder in the Mayhill area of Swansea has now finished and those involved have dispersed.

“Our focus will now turn to fully investigate Thursday evening’s events. Those involved can expect to face robust action.” 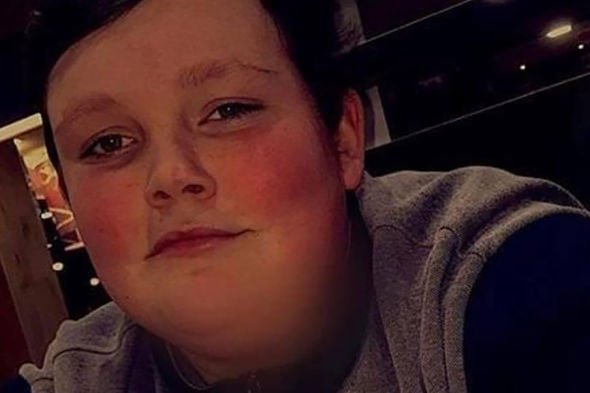 Ethan’s relative, of Swansea, described the teenager as “down-to-earth and well mannered”.

He added: “Ethan was a down-to-earth, well mannered boy, who would do anything for anyone.

“He had gone to watch the football with his grandfather in Llansamlet on Monday, and he gave my nan a hug before he left.

“He was dropped at home in SA1 which was where he collapsed.

“There were no untoward signs that anything was wrong with him, which is why it is such a shock.”

Youngest coronavirus death: Have there been any young deaths from virus?