In a world of political turmoil every commentator wants to get their original take on the day’s news.

But we’ve found a family in Kent who have absolutely nailed their assessment of one of the key moments in this week’s… ahem… trouble.

The Marsh Family chose to focus in on Suella Braverman’s resignation, mixing it with the famous Wellerman sea shanty by Nathan Evans.

Dad Ben, 45, told Metro.co.uk that he and his wife, Danielle, had rallied their family quickly upon hearing news of Ms Braverman’s departure.

He said: ‘We had to make the Braverman shanty quickly, because we’d already spotted it scanned for a parody of the Wellerman, but we were going to miss the chance when she left office so abruptly!

‘We only decided to go for it last night because Watford were 0-3 down at half-time to Millwall, so none of the kids wanted to watch the second half. 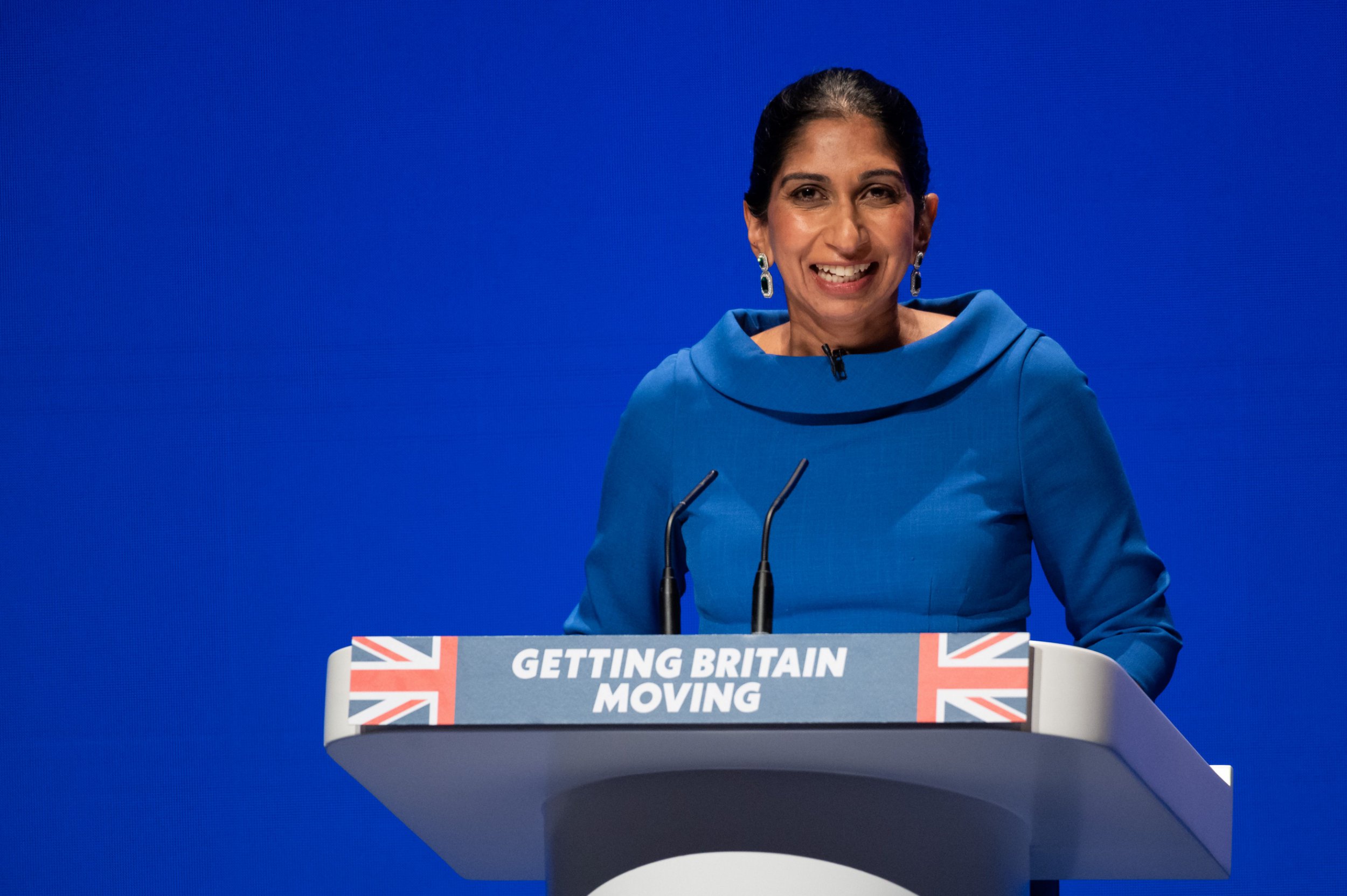 ‘And Danielle was done (for at least 20 minutes) doom-scrolling about the mayhem in Parliament!’

The Marsh Family shot to fame after uploading pandemic parody songs that went viral in 2020.

Videos were shared across the globe and appearances on Jimmy Kimmel Live and BBC’s Comic Relief soon followed.

The family of six, from Kent, were even dubbed the ‘Von Trapped’ family by the New York Times after their videos went viral.

Though sometimes compared to The Partridge Family and Weird Al Yankovic, their songs are also likened to other famous families such as the Bee Gees, Beach Boys, and The Corrs.

You can subscribe to their YouTube channel, and keep an eye out for any other political-inspired ditties, here.

Have YOU registered to vote? Deadline is TODAY – but Corbyn could make enrolment automatic