Meghan Markle grilled over 'sense of duty' by Angela Levin

Meghan Markle revealed her latest project earlier this week in the form of her new podcast series, Archetypes, which premiered on Tuesday. During the first episode’s discussion with tennis star Serena Williams, Meghan recounted a harrowing incident in which a fire broke out in the room of her young son, Archie, during a visit to South Africa. The incident has been suggested to be one of the major prompts which led the Duke and Duchess to step back from royal duties in 2020, eventually relocating to America where they have now settled with their two children. Hosts of the podcast Royally Us have indicated Meghan believed the fire highlighted the demands of royal life, which had forced her to forgo family duties, eventually pushing her and Prince Harry to distance themselves from the firm.

Speaking on Wednesday’s Royally Us podcast, royal expert Christine Ross discussed the impact of the fire: “I think it’s so interesting.

“So many of us mothers, especially new mothers, there’s always that one big thing that really shakes you up and really affects you more deeply than it would at any other time in your life.

“She was still pretty early in her postpartum experience, Archie was not very old, I’m sure it was really scary.”

The incident occured while the couple were on a royal tour with their son, then only a few months old, across South Africa. 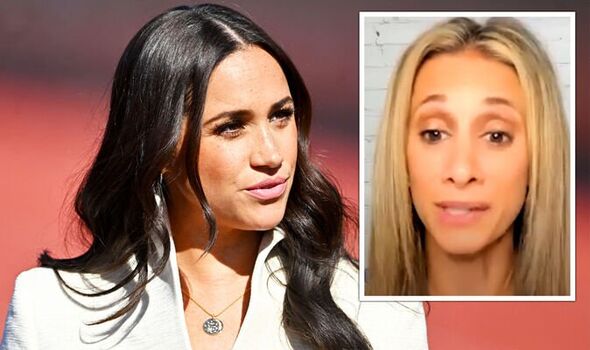 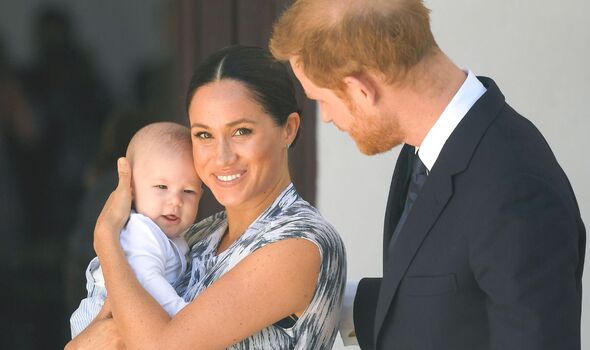 Us Weekly correspondent Christina Garibaldi added: “It had to be so frightening.

“I wonder if this was another reason they decided to leave.

“Maybe that’s one of the reasons why.” 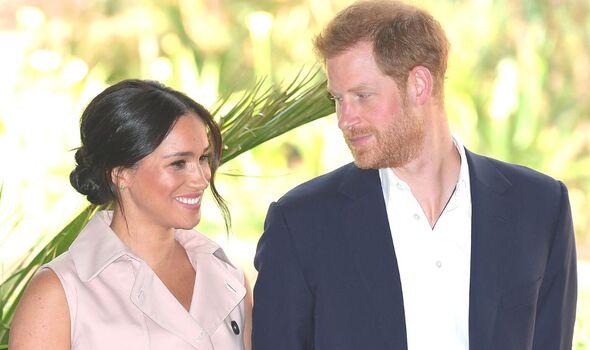 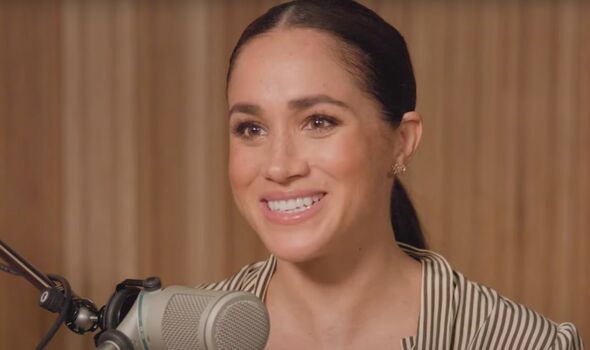 During her podcast, Meghan recalled her horror at learning of the fire following a royal engagement.

She added: “Everyone’s in tears, everyone is shaken, and what did we have to do? Go out and do another official engagement. I said this doesn’t make any sense.”

Though Archie was reportedly unscathed by the fire, having been in a different room at the time of the blaze, Meghan revealed she had been left severely “shaken” by the traumatic incident.

Don’t miss:
Meghan podcast fear as Palace aides ‘worried what else might be shared [REPORT]
Meghan Markle victory as podcast TOPS Spotify charts across world [ANALYSIS]
Meghan fight back as Duchess has ‘found a way to undo dehumanisation’ [INSIGHT] 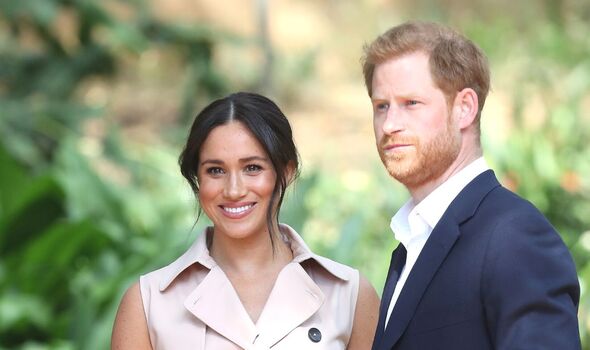 After learning of the fire, Meghan explained she had asked if the schedule of royal engagements planned for the tour could be postponed to allow her time to process the incident.

She reported that both her and Prince Harry were discouraged from missing scheduled engagements over fears it would present the royal family in a negative light, so the couple were made to leave their child and continue the trip as planned.

Discussing the decision, Meghan said: “I think, optically, the focus ends up being on how it looks instead of how it feels.”

The Royally Us hosts suggested this pressure to keep up the respected image of the royal family strained the Duke and Duchess of Sussex, adding to a number of factors which saw the couple later decide to formally distance themselves from the firm.