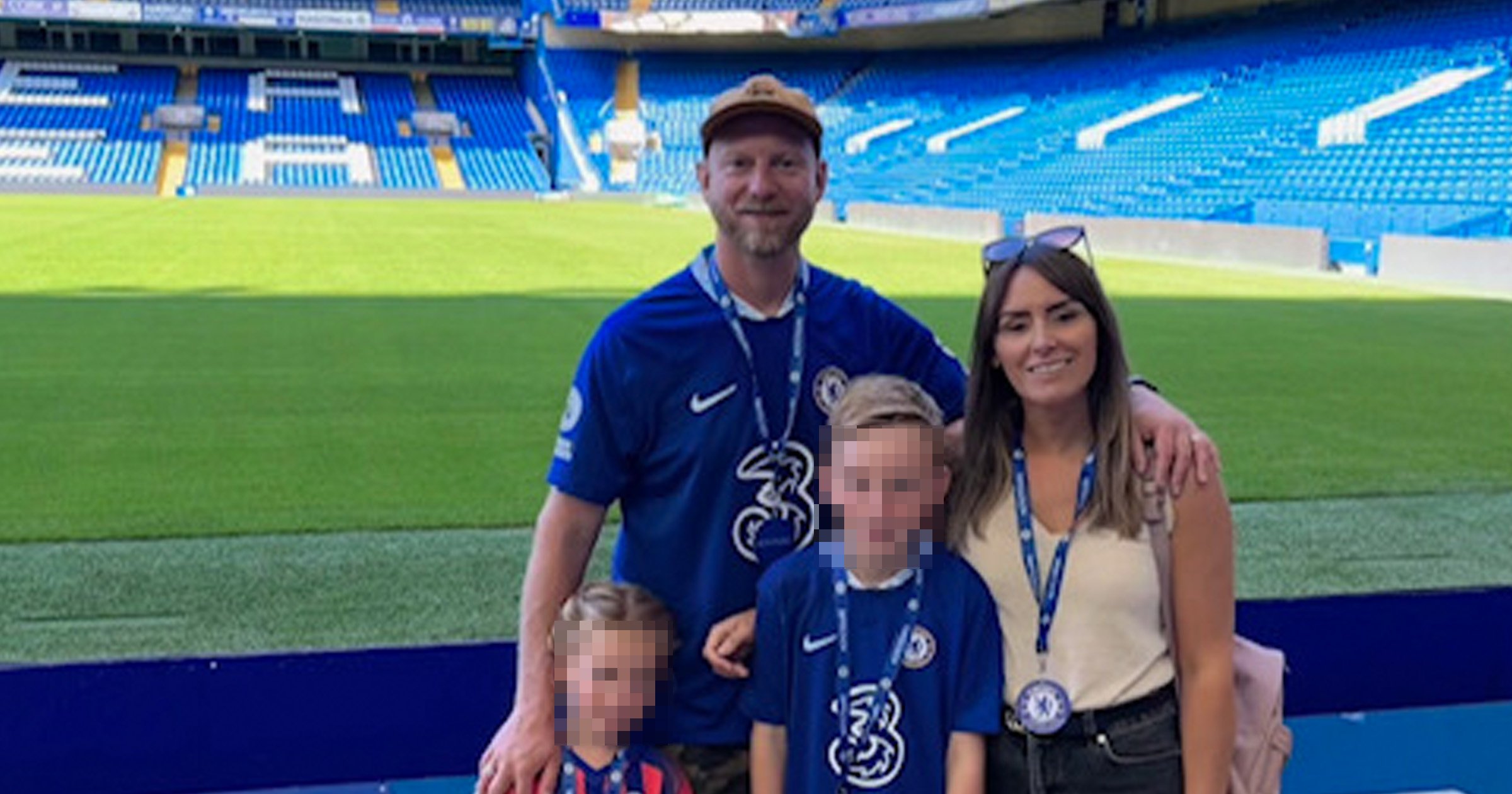 A family’s World Cup dreams were dashed after their five-year-old daughter was stopped from boarding a flight due to a visa snafu.

The Hayes family had saved for three years for the two-week, £7,000 trip that included seeing four of the 64 matches.

It was eventually signed off — 12 hours after the Hayes’ flight.

Rhian told MailOnline that she and her family were already back at their home in Newport, Wales, by then.

‘We feel absolutely gutted for the kids. We had been saving up for this for years and it comes at a time when you’ve just been hit by a financial crisis. It’s just devastating,’ she said.

‘I hope it doesn’t scar the children. Everything was linked to my five-year-old.

Climate, not Covid-19, the biggest worry among young Europeans: Poll