The Queen’s grandfather, King George V, passed away when he was 70 years old, following his falling ill in 1936 at Sandringham House, Norfolk. The year before, the King – who had five sons and a daughter – had celebrated his silver jubilee. Prior to his death, the King was receiving treatment from his doctor, Bertrand Dawson, 1st Viscount Dawson of Penn and physician to the Royal Family.

Lord Dawson wrote: “At about 11 o’clock it was evident that the last stage might endure for many hours, unknown to the Patient but little comporting with that dignity and serenity which he so richly merited and which demanded a brief final scene.

“Hours of waiting just for the mechanical end when all that is really life has departed only exhausts the onlookers [and] keeps them so strained that they cannot avail themselves of the solace of thought, communion or prayer.

“I, therefore, decided to determine the end and injected (myself) morphia gr.3/4 and shortly afterwards cocaine gr.1 into the distended jugular vein…

It is rumoured the King’s final words were “bugger Bognor” as he was told that he would recuperate in West Sussex’s seaside town of Bognor Regis.

However, according to Lord Dawson’s diary, the last words the reigning monarch during World War One uttered was “God damn you”. 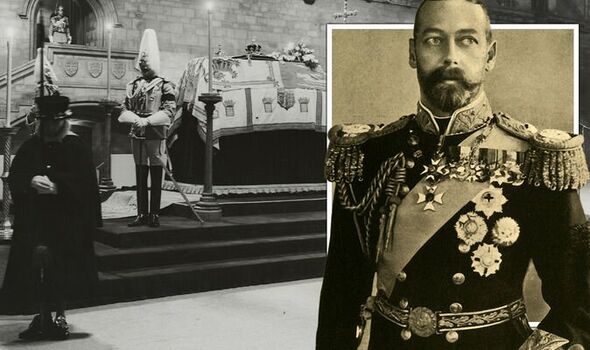 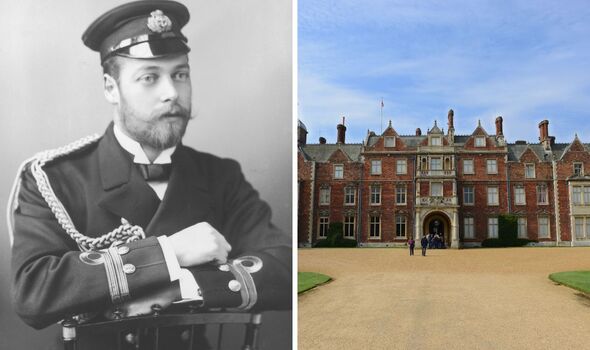 The fact that the King was euthanised at 11pm was deliberate.

Royal expert and biographer, Angela Levin, told the documentary that his death was timed so as to make the morning papers, specifically The Times.

Ms Levin said: “He also manipulated it so that he would die just before midnight so that his death would make the front page of The Times, which was the King’s favourite paper.”

Lord Dawson had, according to his notes, phoned the King’s wife, Queen Mary, in London so that she could tell The Times to “hold back publication”.

The headline of The Times article read: “A Peaceful Ending at Midnight”.

Historical journalist, Dana Schwartz, has also claimed on the Noble Blood podcast that it had been decided that the news should be broken in the morning papers which were considered more appropriate than the evening ones.

Ms Schwartz said on the podcast released on August 23 this year: “He was famously administered euthanasia so that his death could be reported in the dignified morning papers, rather than the more salacious evening ones.” 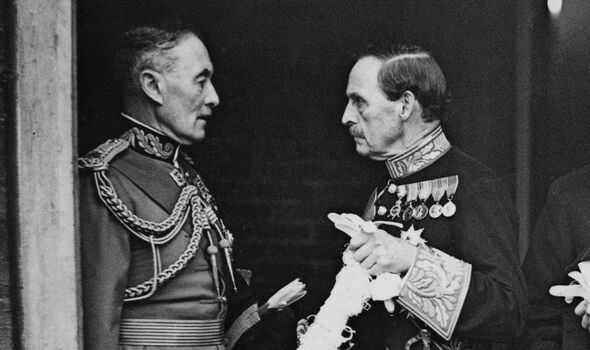 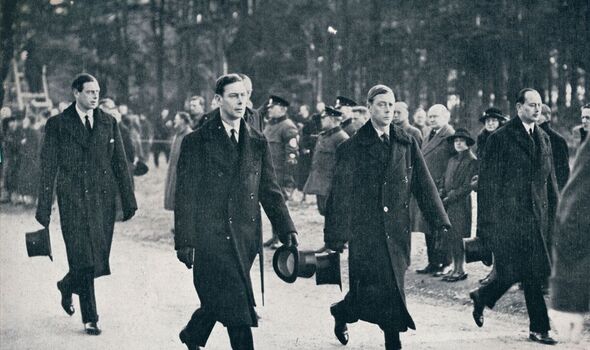 Ten months after his death, Lord Dawson spoke of euthanasia in the House of Lords where he described it as a “mission of mercy”.

According to a New York Times article, published in 1986, he said: “One should make the act of dying more gentle and more peaceful even if it does involve curtailment of the length of life.

“That has become increasingly the custom. This may be taken as something accepted.”

Following his death, the official statement released read: “The King, who retired to rest last night in his usual health, passed peacefully away in his sleep early this morning.”

It was not until 1986 – 50 years after his death – that the truth of how the King had died was revealed.

A biographer of King George, Kenneth Rose, was appalled by the revelation, and in his opinion, the King was “murdered” by Lord Dawson. 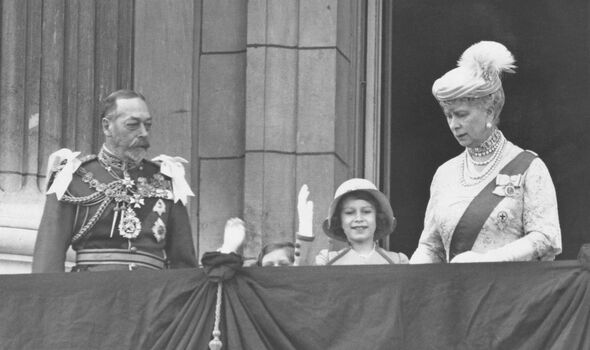 But he abdicated after less than a year on the throne as he wished to marry American divorcee, Wallis Simpson.

Prior to his death, King George has been quoted as saying he hoped the Queen’s father, George VI, and the current monarch herself would take to the throne following his death.

King George V reportedly said: “After I am dead, [King Edward VIII] will ruin himself within 12 months.

“I pray to God my eldest son will never marry and have children, and that nothing will come between Bertie [George VI] and Lilibet [the Queen] and the throne.”