Health Secretary Matt Hancock confirmed the mutation yesterday as he plunged millions more Britons into stricter Tier 3 lockdown rules. He urged the nation to make a huge effort to defeat the virus, adding: “This moment is a salutary warning for the whole country. This isn’t over yet.” But he reassured people that there was currently “nothing to suggest” the strain was either more deadly – or resistant to a vaccine. Mr Hancock said more than 1,000 cases of the new strain in nearly 60 council areas have already been found – and in some areas the virus is doubling every seven days. The bombshell came as it was announced that more than 10 million people in London, parts of Essex and parts of Hertfordshire will plunge into a Tier 3 coronavirus restrictions from 12.01am tomorrow. This means that 34 salutary warning for the whole country. This isn’t over yet.”

But he added there was currently “nothing to suggest” the strain was more deadly than the main one – or less resistant to a vaccine.

He confirmed that more than 1,000 cases of the new strain had been found in 60 different boroughs – and in some areas the virus was doubling every seven days.

The bombshell came as it was announced that 10.8 million people in London, parts of Essex and parts of Hertfordshire will plunge into Tier 3 restrictions from 12.01am tonight.

This means that 34 million people – almost two-thirds of the country – are living under the severest rules.

Mr Hancock announced the move after MPs were told cases in the capital had exploded “off the chart”. 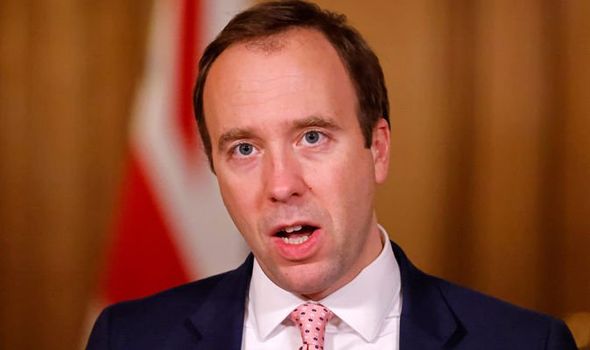 He said there had been “very sharp, exponential rises”, which may be due to the new variant.

Speaking in the Commons he said the spread was now across the capital, not just in eastern boroughs, and is no longer just focused on school- age children but all age groups including the over-60s.

Then, revealing the new variant of the virus, Mr Hancock told MPs: “Initial analysis suggests that this variant is growing faster than the existing variants. We’ve currently identified over 1,000 cases with this variant, predominantly in the South of England, although cases have been identified in nearly 60 different local authority areas.

“I must stress at this point that there is currently nothing to suggest that this variant is more likely to cause serious disease and the latest clinical advice is that it’s highly unlikely that this mutation would fail to respond to a vaccine. But it shows we’ve got to be vigilant and follow the rules and everyone needs to take personal responsibility not to spread this virus.”

It is not uncommon for viruses to undergo mutations – seasonal influenza mutates every year.

The variant of Covid was first identified in Kent last week during routine surveillance by Public Health England, with ministers told about it on Friday.

Later in the day Mr Hancock addressed the nation on TV and said: “We know from experience that the best thing to do in the face of this virus is to act fast, not to wait to see its growth continue – and we do not rule out further action. 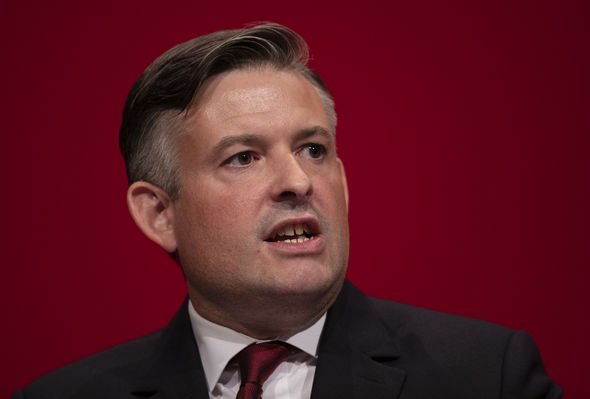 “This rise in transmission, as well as this new variant of Covid, should be a warning to us all that even after such a difficult year, we must stay vigilant. This moment is a salutary warning for the whole country.

“This isn’t over yet. Everyone should minimise their social contact.”

Asked about Christmas, he said: “It is important that all of us are cautious ahead of Christmas and very careful in terms of the contact that we have, especially with people who we know are vulnerable.”

Chief medical officer Prof Chris Whitty, who was standing next to him, said: “What we have to try to do, all of us as society, is try to find the really difficult balance between doing things that are the least damaging whilst keeping the virus under control.”

The latest Tier 3 moves were so urgent, he said, he could no longer wait until Wednesday daytime, when the first routine review of the tiers system was due.

The move will shut down all restaurants, bars and cafes in the affected areas, unless they are selling takeaways, from 12.01 tonight. All nine million people in Greater London’s boroughs, 1.4 million people in most of Essex, and 392,000 people in four boroughs of Hertfordshire are included.

The areas of Hertfordshire are Watford, Hertsmere, Broxbourne and Three Rivers.

If no areas in the North and Midlands get knocked down to Tier 2 this week, there will be 34 million people in Tier 3 in total. But Mr Hancock hinted that some parts of the North and cities like Bristol could have restrictions eased later this week. The next review of the tiers is due on December 23. 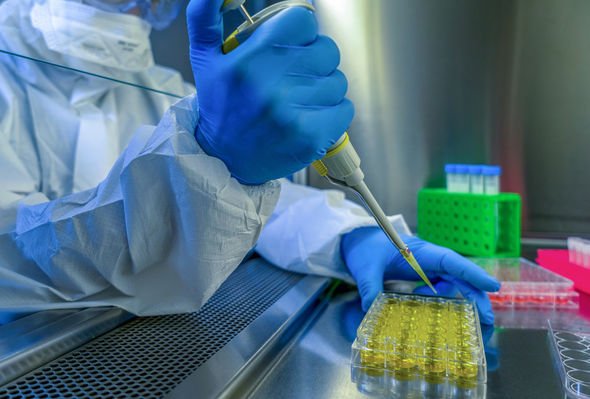 London mayoral candidate Shaun Bailey branded it a “mistake” and said individual London boroughs should be treated differently. Mark Harper, chairman of the Covid Recovery Group, said: “London and other parts of the South-east moving into Tier 3 shows that the current strategy isn’t working.

“We must end the devastating cycle of repeated restrictions and lockdowns, recapture the public’s support and confidence and start living in a sustainable way again.”

There are no plans to scrap the Christmas hiatus, when up to eight people from three households can mix from December 23-27.