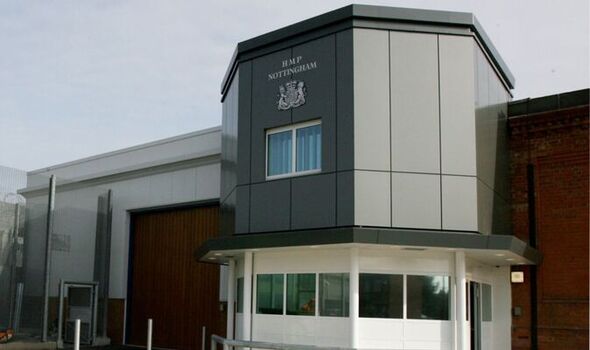 According to an MP, more people may resort to crime in the face of rising living costs so they can find shelter and food in prison.

She said the number of inmates is expected to grow over the winter as people “deliberately” commit crimes to be housed and fed in prison.

In a statement, Ms Whittome added: “I recently visited HMP Nottingham where I met with staff and learnt more about the challenges they face, from staff shortages to budgetary pressures, and the impact this has on prisoners.

“It was particularly concerning to hear that over winter, the prison is anticipating the number of inmates who have deliberately committed crime in order to be housed and fed to grow.”

She has blamed the government for this, adding: “In the world’s sixth largest economy, everyone should have a safe place to live with enough food to eat.

“This is a damning indictment of the government’s failure to support vulnerable people and tackle the cost-of-living crisis.”

She added: “Awful to hear of people turning to crime in a cost of living crisis to get food and shelter in prison.”

93 per cent of adults in Great Britain reported an increase in their cost of living, the latest data from the Office for National Statistics has revealed.

This means nine in ten adults reported their cost of living had increased compared with a year ago, figures show.

In response to the MP’s concerns, a Government spokesperson said: “We recognise that people are struggling with rising prices which is why we are protecting millions of the most vulnerable families with at least £1,200 of direct payments including providing all households with £400 towards energy costs.

“As part of our £37bn support package we are also allowing people on Universal Credit to keep £1,000 more of what they earn, while vulnerable families in England are being supported by the Government’s Household Support Fund – which was boosted by £500million – to help pay for essentials.”

For more information about Government support availabe for households, visit this page.